Paul Bugala grew up in the suburbs of Cleveland and graduated from Ohio University’s Scripps School of Journalism in 1998. It was in Athens that he first was exposed to how most of how the world lives: not in a suburb, and often paralyzed by generational poverty. Combined with his passion for the arts and music, especially, Bugala eventually found himself making music with David Diaz, and the two release recordings under the name Peanut Butter.

The funds raised from Peanut Butter’s most recent release, Don’t Stop, (which you can listen to right here) will be donated to EG Justice, a human rights organization focusing on Equatorial Guinea run by Bugala’s good friend, Tutu Alicante.

Listen to my conversations with Bugala and Alicante in the link embedded above.

You can find Peanut Butter’s LP online, as well as at the following record stores: Seattle’s at Sonic Boom Records, Georgetown Records, Everyday Music, and Wall of Sound Records; in Washington, DC at Crooked Beat Records and Som Records; in Cleveland at Haus Frau Records, My Minds Eye Records and Bent Crayon Records; and Dayton at Omega Music and Skeleton Dust Records. It is also available at Armageddon Records in Cambridge, Ma. and Providence, R.I. 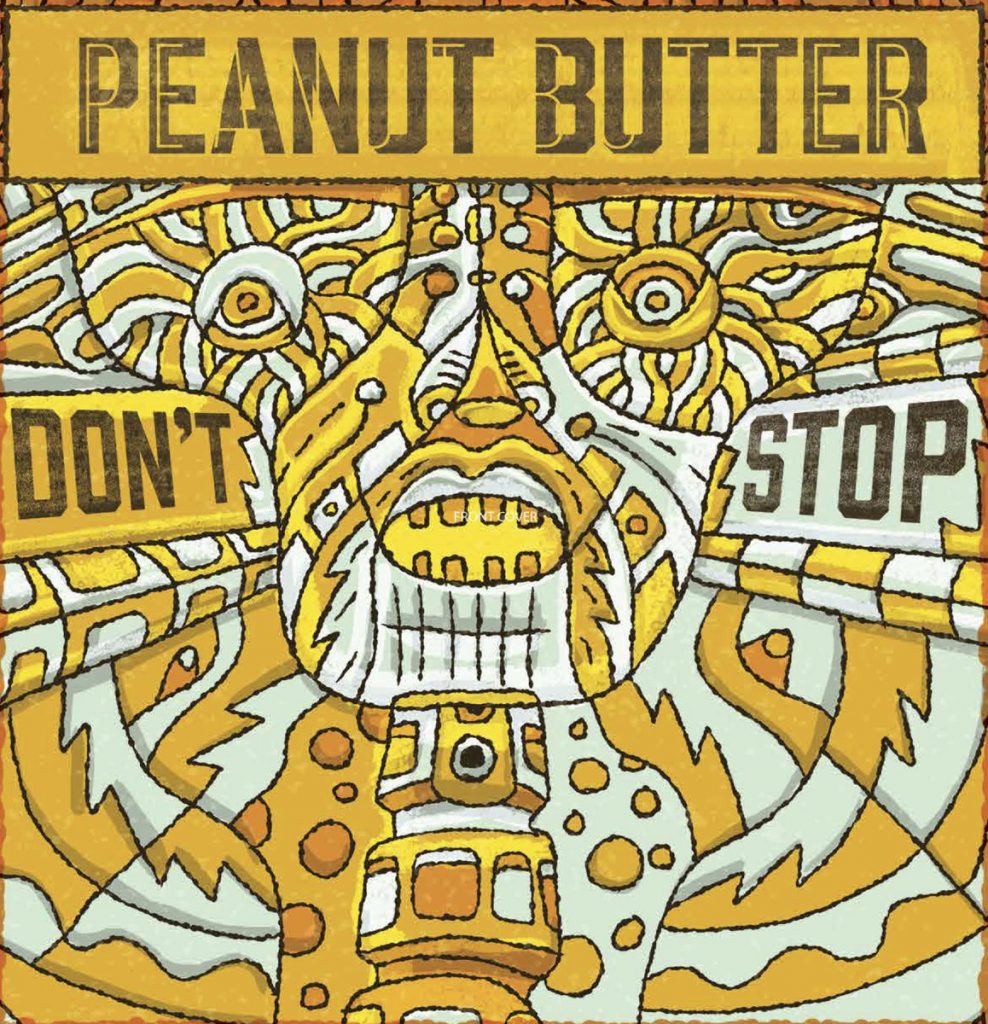 Rock Hall To Get $4.1M Sponsorship; Also To Join In Festival