Recorded and Edited by Adam Rich

Dedicated to the memory of Terrence J. “Terry” “Major” Smith

The play follows the investigation of the murder of a man who was strangled in his sleep at an isolated Iowa farm house.  Those who gather in the farm house after the murder are George Henderson, the County Attorney; Henry Peters, the Sheriff and his wife; and Lewis Hale, a neighboring farmer and his wife.  While the men conduct the official investigation, looking for evidence of a motive that would have led the only suspect, the murdered man’s wife, to strangle him.  Meanwhile, the two women concern themselves with household matters that the men consider trivial.  But their years of laundering, cleaning, and cooking, enable the women to see things that the men would never notice.  This knowledge is the key to solving the case.  There’s more, but telling would spoil the surprise.

Glaspell’s play was inspired by the case of an actual murder in Indianola, Iowa, in 1900.

This audioplay uses the unabridged version of this story taken from the Project Gutenberg site. You can view or download the text here: 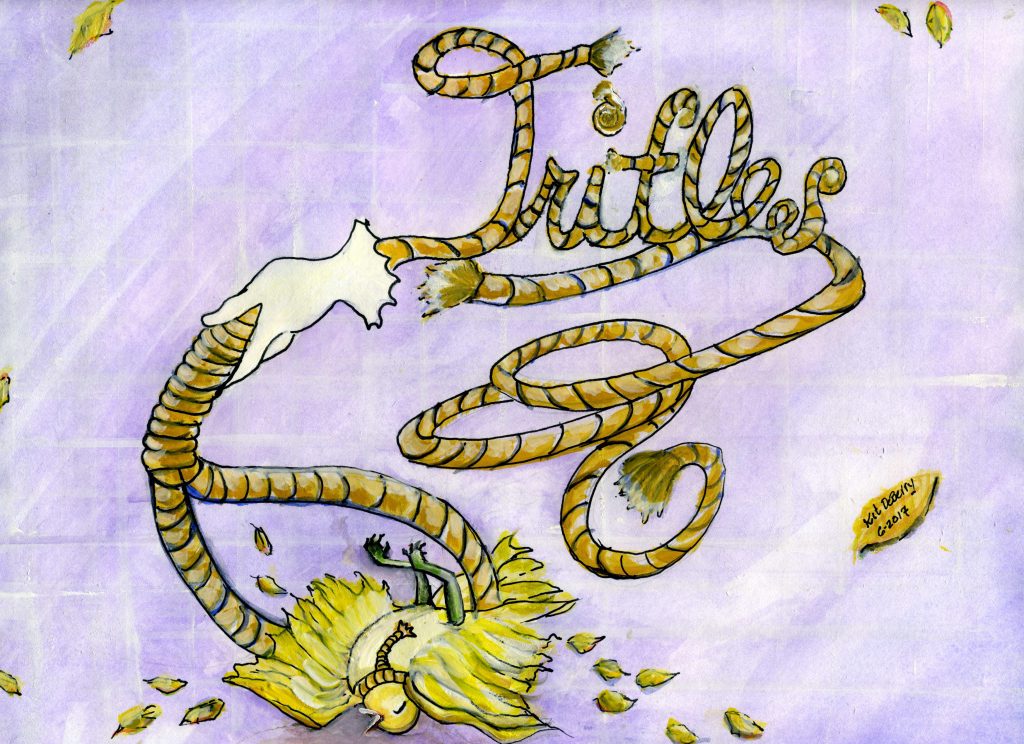 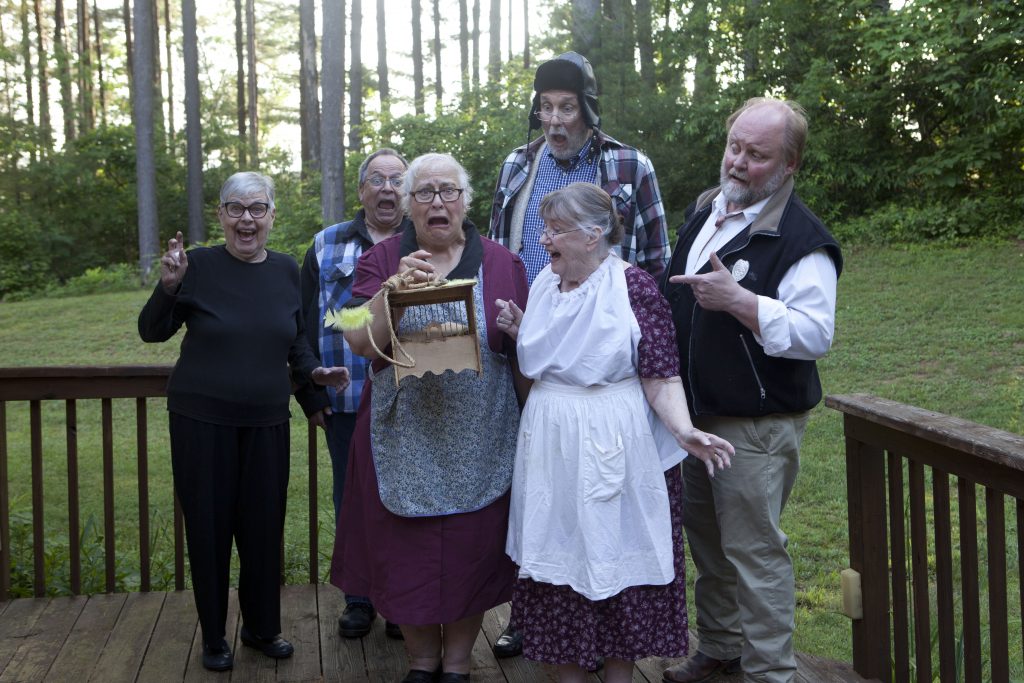