What a year 2020 was! Since it is doubtful anyone even believes in linear time anymore, it seems fitting that WOUB Culture is rolling out our Suggested Listening feature in January instead of December. The world is a hard place, and aren’t we all so grateful to have music to make it a little more bearable! 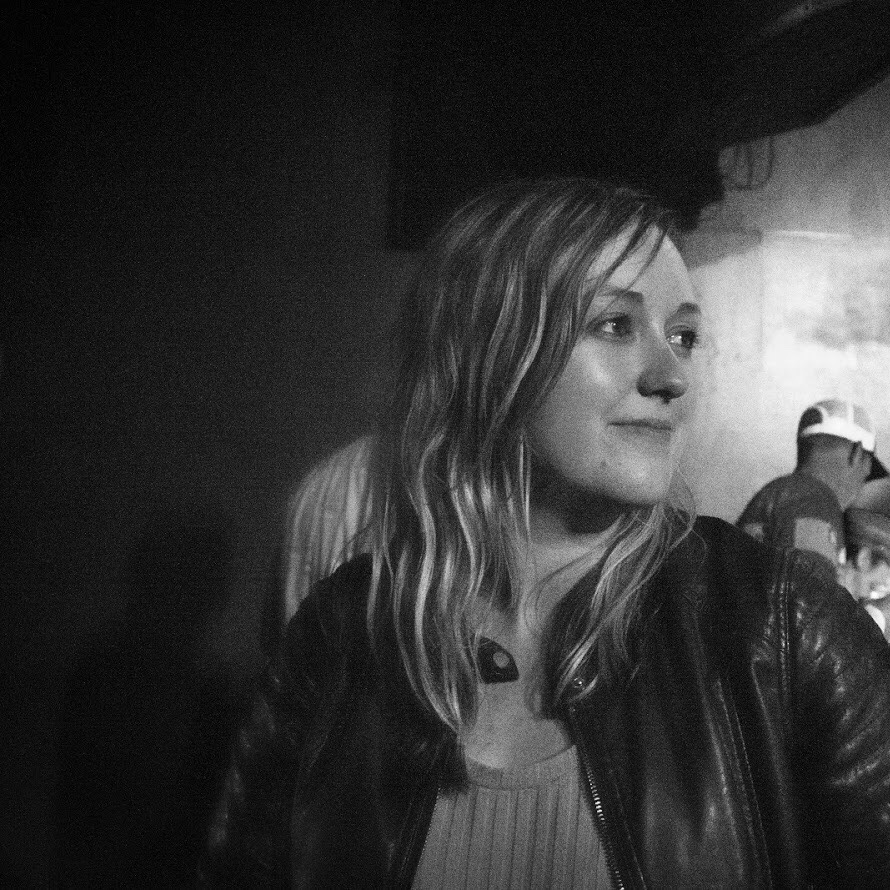 Megan Wren is a local Americana artist, known for her frequent performances around Athens and her pre-COVID role as Donkey Coffee’s booking manager. She has spent the last few months performing a number of livestream shows, honing her home recording skills, and practicing songwriting.

I had this album on repeat, maybe more than anything I’ve ever listened to, since it was released.  I spent the last few months digging into Jason Isbell’s discography – he has quickly become my favorite songwriter of all time.

Larkin Poe – Self Made Man

I’m new to the Phoebe Bridgers fan club, but I love her. She is an incredible songwriter; while her lyrics are often miserable, the casual delivery adds a touch of camp to her whole persona that I appreciate. My favorite is “Graceland Too.”

A soothing, mantra-filled EP. Something that was greatly needed this last year.

This is a pop album that visits themes of self-worth, reflection, and mental illness. It’s often minimal, built around vocals, piano, or guitar. My favorites are “My Mistake” and “One Of Those Days.”