This morning, the Rock & Roll Hall of Fame announced its 2021 class of inductees, featuring the most diverse array of artists to be inducted at once in the organization’s history.

WOUB Culture’s Emily Votaw spoke to Rock Hall Vice President and Chief Curator Nwaka Onwusa about this year’s inductees above. Check out a full list of the inductees, who will be celebrated with a ceremony October 30 at Cleveland’s Rocket Mortgage Fieldhouse, below. 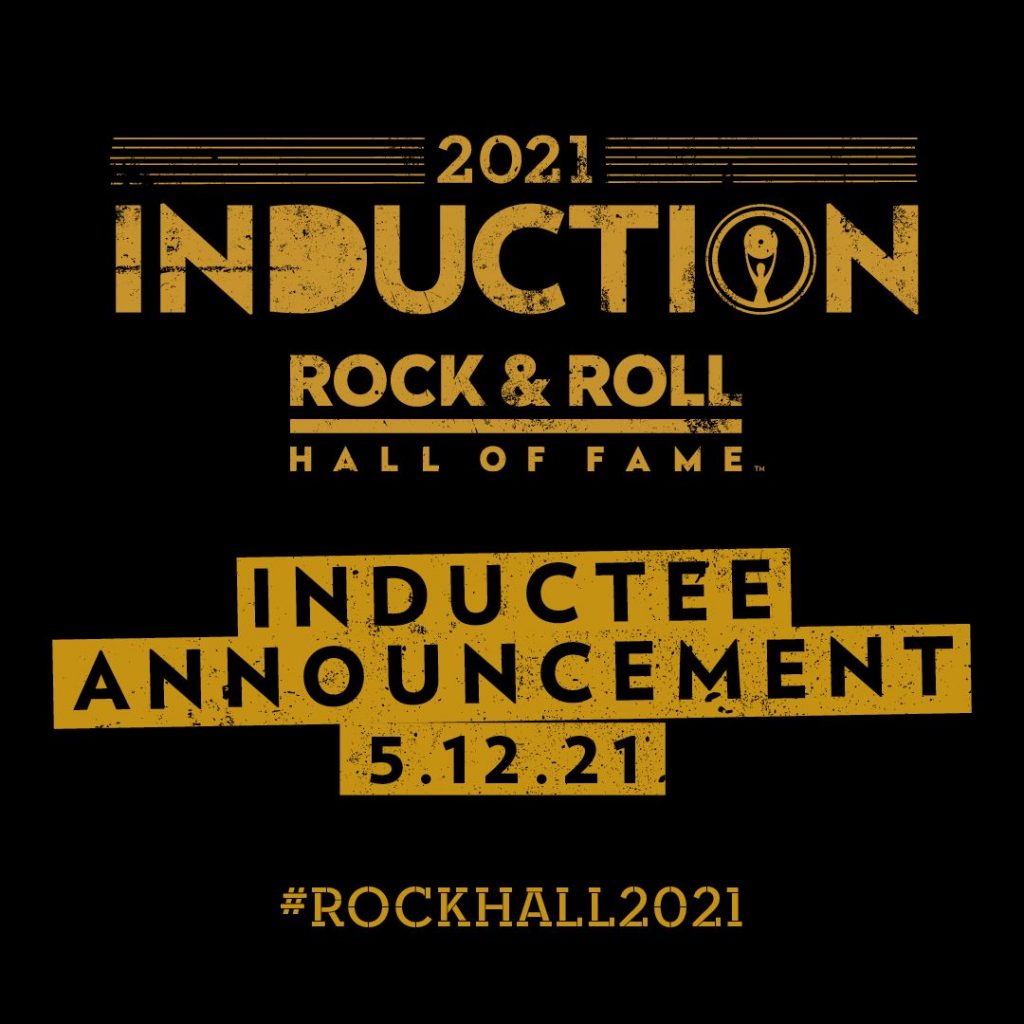 Kentucky Teachers Due Back At Capitol Over State Budget