WOUB’s Sizzling Summer Programming kicks off Friday, August 13 and winds down Wednesday, August 25, offering a diverse array of programming sure to delight, educate, and entertain.

Celebrate the sultry late summer with WOUB by diving into the real life inspiration for the people and places of legendary British writer Agatha Christie’s detective novels (Agatha Christie’s England), explore the forested trails of the Qinling Mountains with two Chinese cinematographers in search of the elusive Giant Panda (Nature Pandas: Born to Be Wild), join Henry Louis Gates, Jr. for an exploration of the transformative years following the Civil War (Reconstruction: America After the Civil War), and much more!

Find WOUB Culture’s programming guide below, and make sure to check https://woub.org/woubtvschedules/ for information on encore presentations.

Rick Steves explores the culture and nature of the Austrian, Italian, Swiss and French Alps. Encore presentations scheduled for Sunday, August 15 at 2:30 p.m. and Thursday, August 19 at 9:30 p.m.

The band’s’ career is traced.”(They Long to Be) Close to You” and “Top of the World” are featured. 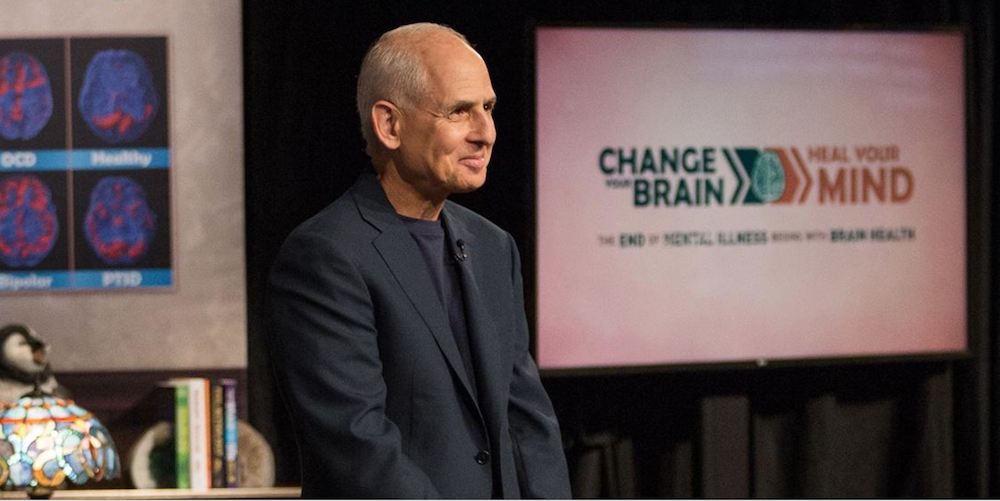 Discover practical steps to help you feel happier, sharper and more in control of your own destinies. Encore presentation scheduled for Wednesday, August 18 at 9:30 p.m.

Join hosts and cast members to celebrate 40 years of groundbreaking home improvement. Vintage clips, behind-the-scenes stories and favorite moments from the series that inspired an entire genre of TV programming are also featured.

This documentary about the legendary television series, “The Lawrence Welk Show,” features rarely seen footage from more than 50 years of the longest-running series on national television and outstanding never-before-seen archival performances by members of the Welk Musical Family, starting with the earliest days of the show. Fourteen members of the Musical Family vividly describe how the weekly show was produced and tell some “behind the scenes” stories. Costume designer Rose Weiss and Larry Welk, the son of Lawrence Welk, discuss the early days of the show and how it evolved from a “band” showcase into a full-fledged weekly series.

Retrace the beloved author’s footsteps to see the real places that inspired her literary universe. Learn how Christie drew on her surroundings throughout her life, immortalizing the people and locations she encountered in her extraordinary work.

Join the acclaimed singer-songwriter-musician for a rare solo performance, filmed in November 2020 at Carpenter’s favorite venue, Virginia’s legendary Wolf Trap. Features selections from her most recent album, The Dirt and The Stars.

Travel on a spectacular visual journey through the wonders of America’s first national park.

The Giant Panda may be one of the most recognizable endangered species on our planet, but the daily lives of wild pandas remain a mystery until now. Filming over three years, two Chinese cinematographers trek through the steep forested trails of the Qinling Mountains to catch a glimpse of wild pandas. Encore presentation scheduled for Wednesday, August 18 at 8 p.m.

7:30 p.m. – All Creatures Great and Small: Between the Pages

Get to know the cast and creators of the hit series based on James Herriot’s beloved books. Savor the best moments from the first season, including Dame Diana Rigg in her final role as Mrs. Pumphrey, and look ahead to what might happen in Season 2. Encore presentation scheduled for Friday, August 20 at 8:30 p.m. 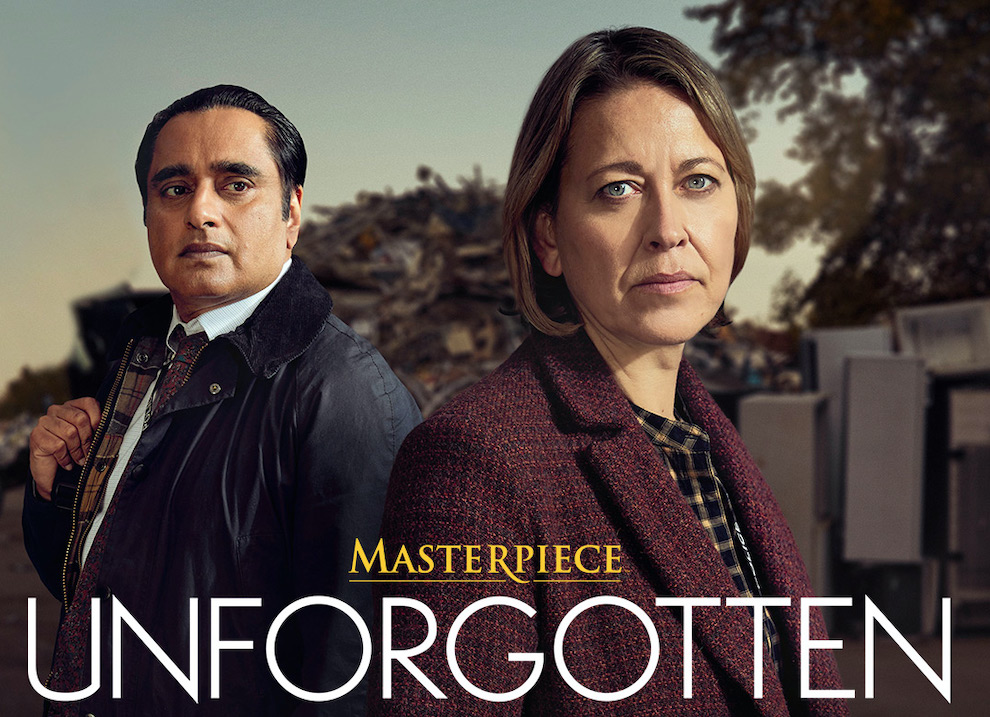 Despite a tragic turn of events, Sunny and the team narrow down the suspects. Will they succeed in bringing Walsh’s killer to justice? 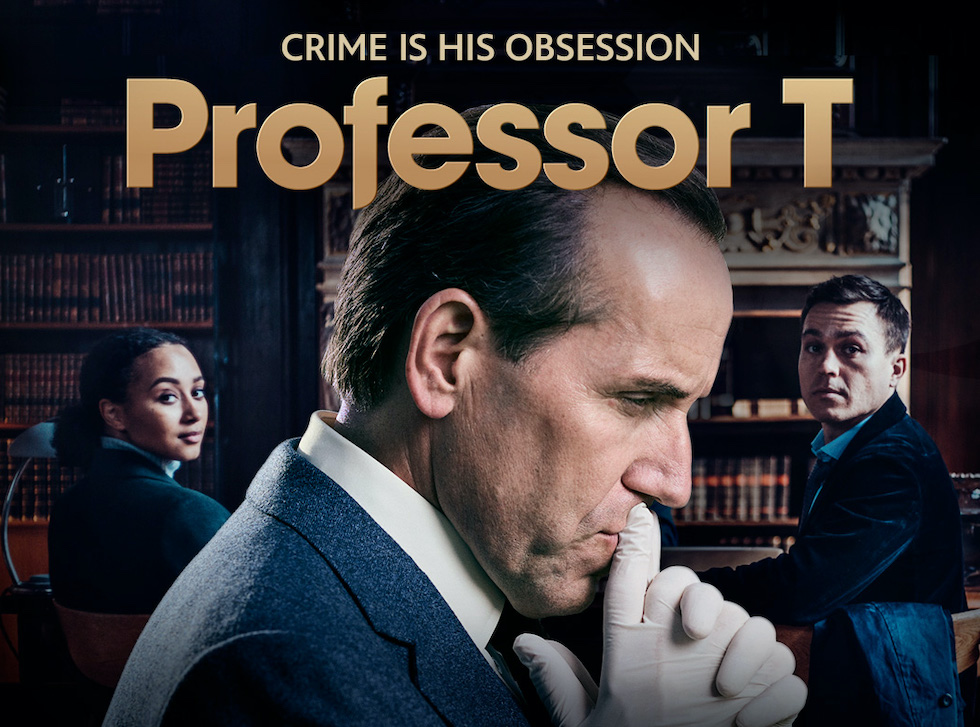 When an attempt is made on a billionaire businessman’s life, Professor T suspects the culprit may be much closer to home than the police suspect. It’s Professor T’s birthday and with it comes a haunting childhood memory.

Join Henry Louis Gates, Jr. for this exploration of the transformative years following the Civil War, when the nation struggled to rebuild itself in the face of profound loss, massive destruction and revolutionary social change.

Join host Kathy Mattea to learn more about the making of the epic documentary series devoted to the history of this truly American art form. Features interviews with Rosanne Cash, along with Ken Burns and other members of the filmmaking team.

A nostalgic celebration of the enormously popular MASTERPIECE series, I Miss Downton Abbey is hosted by Allen Leech, who played Tom Branson, the charming chauffeur who transitioned from downstairs to upstairs by winning the heart of Lady Sybil. Delving into the stellar cast, superb writing, and spectacular locations of the series, I Miss Downton Abbey combines clips, interviews, exclusive “behind-the-scenes” footage, and interviews with the entire cast as well as creator Julian Fellowes and executive producer Gareth Neame.

After Protest, Whitney Museum Cancels Show By Artists It Meant To Celebrate

Anne of Green Gables: The Good Stars | Today at 11 am