Jefferson Starship’s David Freiberg ‘Finds His Way Back’ To Ohio, Reflects On Bridging Divides and Thriving At 83

In 1981, Jefferson Starship released the classic rock banger, “Find Your Way Back” – just one of many of their hit singles.

40 years later — and shortly after turning 83 years young — founding member David Freiberg finds his way back to Ohio — where he grew up — for performances in the Buckeye state.

Jefferson Starship has returned to Ohio and will perform at the Robins Theatre in Warren (160 East Market Street) on Thursday, March 3, 2022. Find information on tickets at this link.

For tickets, go to jeffersonstarship.com/tour

Ian Saint spoke to Frieberg about the band’s upcoming performances in Ohio, bridging divides with Jefferson Starship’s legendary music, and thriving at age 83 in the feature embedded above. 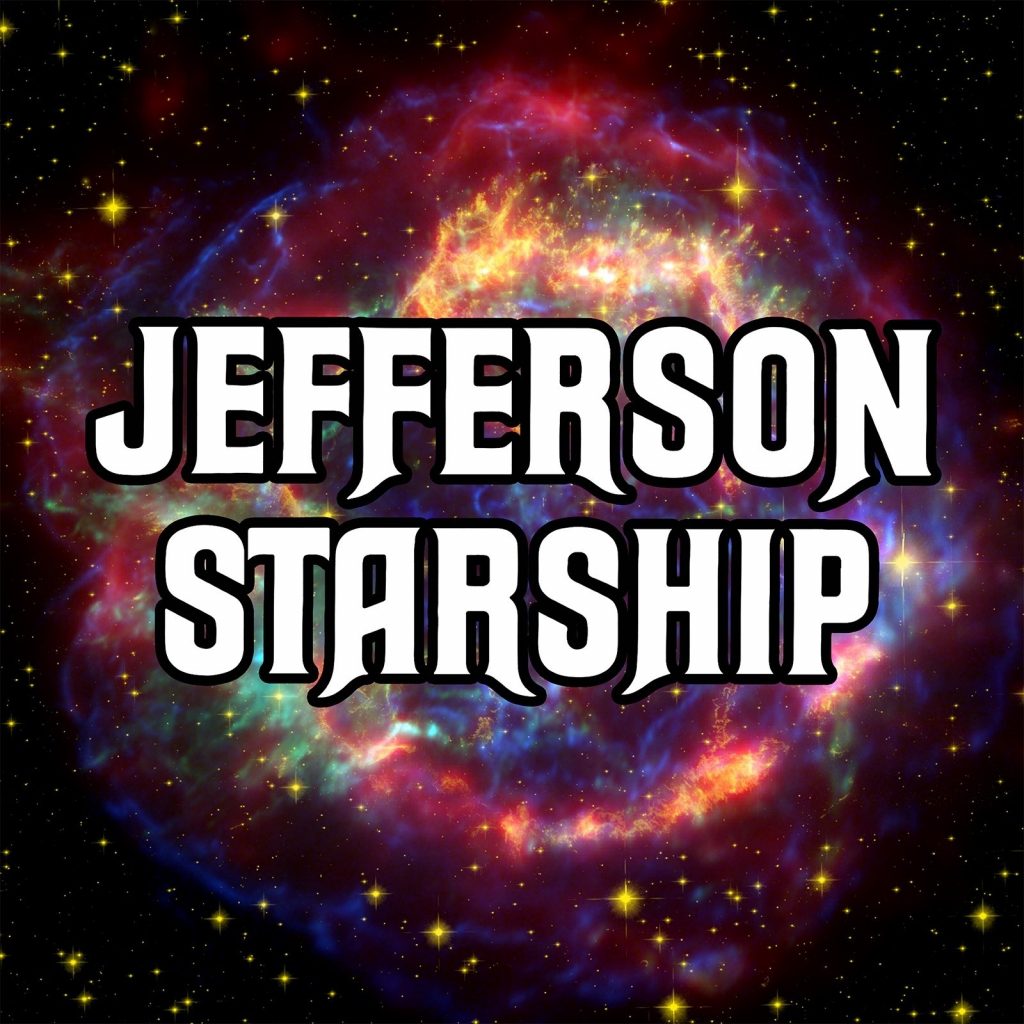 This is Wordle, the word game everyone on Twitter won’t stop talking about

93 new COVID-19 cases were reported in Athens County for Jan. 27