Matt Vinson has been creating atmospheric, often earnestly pretty (like Nick Drake’s 1971 album Bryter Layter) and always introspective (think Fleet Foxes’ 2008 self titled) music as The Wonderfool since 2015. You may know Vinson — he’s a member of the much beloved formed-in-Athens folk rock group CAAMP. However, The Wonderfool is Vinson’s personal project — one that allows him to be as much of a studio wizard and multi-instrumentalist as he is a songwriter.

Vinson took some time to talk to WOUB Culture about his upcoming Wonderfool performance at the Hocking Hills Music Festival, in the feature embedded above. 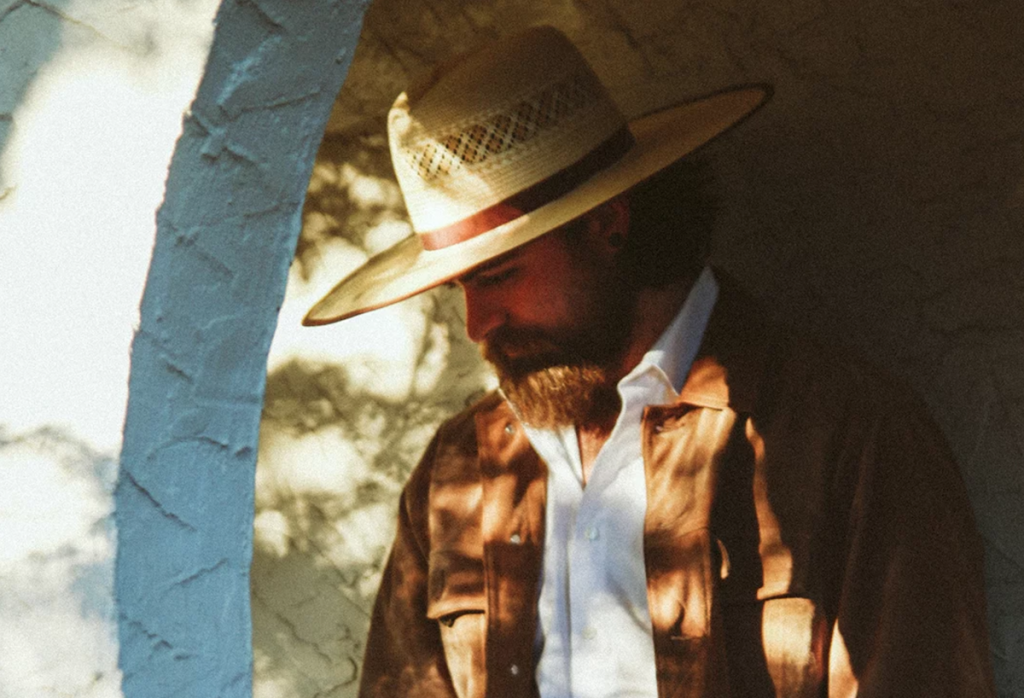 Reporting Skills Learned at WOUB are Vital to Communications Consultant