From Elvis to Elvira to Air Force One: as Oak Ridge Boys tour in 2022, Richard Sterban celebrates 50 years since leap of faith

< < Back to
WOUB Digital · As Oak Ridge Boys tour in 2022, Richard Sterban celebrates 50 years since leap of faith

Madison Square Garden in New York City is arguably the most common bucket list topper of venues that dream-filled musicians aspire to perform in. Now, imagine manifesting your dream of singing in Madison Square Garden – and if that wasn’t spine-tingling enough, you’re singing alongside Elvis, of all people.

50 years ago, Richard Sterban found himself doing just that. And this incredible milestone isn’t just a 50 year old memory, either; the concert was immortalized on the blockbuster live album, titled – fittingly – “Elvis As Recorded at Madison Square Garden.”

This legendary performance wasn’t the last milestone that 1972 had in store for Richard Sterban, however. Just a few months after rocking the Big Apple with the King, amazingly, Sterban departed the King’s court – and of his own accord.

Although they hadn’t had any chart successes at that point, Sterban took the gamble of joining the Oak Ridge Boys. Fortunately, that big gamble paid off; the Oak Ridge Boys went on to rack up a whopping 17 #1s on the US Country charts.

Fast forward to 1982, and the Oak Ridge Boys were riding the wave of “Elvira” – one of the largest-selling country songs of all time, that also boasted immense crossover success on the pop charts.

The Oak Ridge Boys are back on the road, with the Front Porch Singin’ Tour. This trek brought them to the Peoples’ Bank Theatre (222 Putnam Street) in Marietta on Thursday, February 10; and WOUB got to catch up with Richard Sterban, whose unmistakable baritone informed us right away whose voice was on the phone. 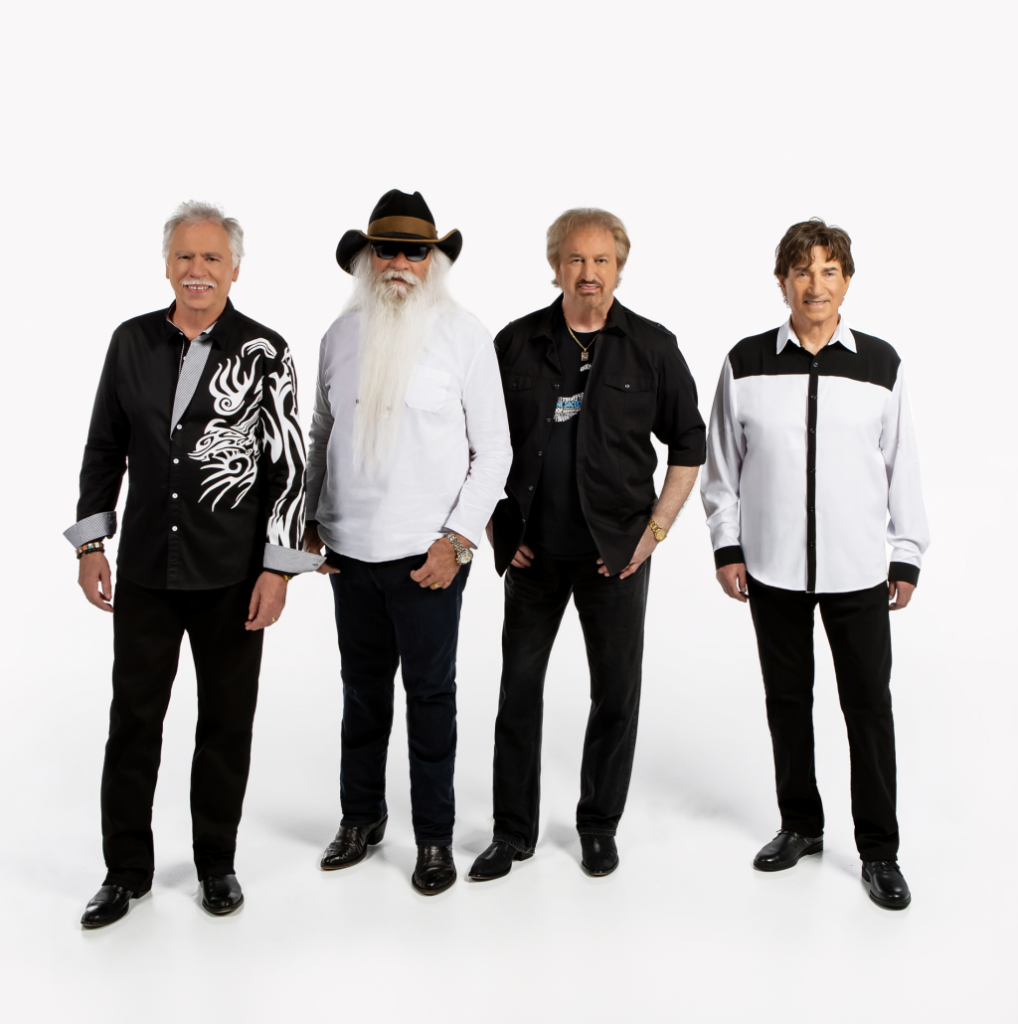 WOUB’s Ian Saint had a wide-ranging chat with Sterban about his fascinating career – everything from the first time that he met Elvis and felt his superstar dynamism; performing for former President George H. W. Bush; how the Oak Ridge Boys are getting back to basics in these complicated times with the Front Porch Singin’ Tour, and much more.

Click the Play button in the SoundCloud widget, beneath the headline, to hear our full Richard Sterban and The Oak Ridge Boys segment on-demand.

The Oak Ridge Boys brought their Front Porch Singin’ Tour to the Peoples’ Bank Theatre in Marietta on Thursday, February 10. For tickets, and their full 2022 tour itinerary, visit their official website: oakridgeboys.com.

From production to on-air, for Joe Pagonakis it all started at Ohio University and WOUB

Western uses Perimeter Offense to Get Past South Gallia