Since 2007, Record Store Day has been a very special day in April for record collectors and general popular music enthusiasts alike – intended to “celebrate the culture of the independently owned record store.” This celebration consists of the release of several hundred highly limited pressings of recordings from a great variety of artists – all of which will only be available through the 1,400 some independent record stores worldwide who participate in the event. 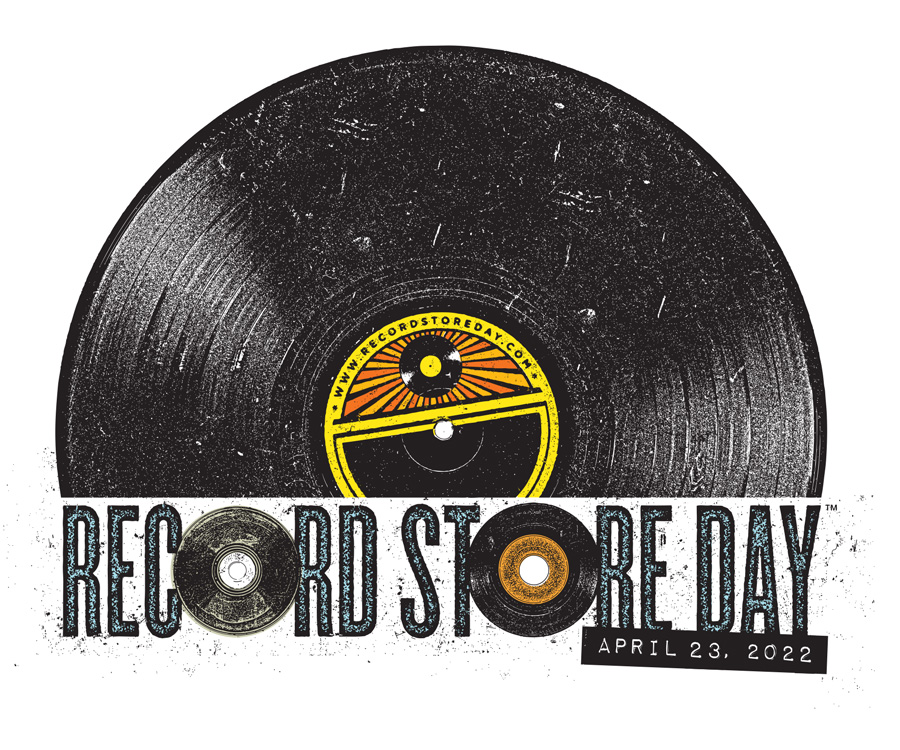 Wood said ROAR ran a survey past its customers, inquiring which of the hundreds of Record Store Day titles they hoped the store would make available April 23. Only one copy of many of the releases will be available, although up to eight copies of others will be up for grabs starting Saturday. Some of the featured artists who will have releases available at ROAR include Taylor Swift, Willie Nelson, Childish Gambino, Stevie Knicks, and more.

“We were pretty lucky in that we got most of what we requested. Almost 150 titles is pretty huge for us,” Wood said. “It’s really important to us to try and be flexible and accommodating as much as possible because we are trying to reaching new folks. We want to do our best to accommodate the diverse tastes of Athens County and beyond.”

Wood said “Empire Records” was a natural choice when it came to selecting a film intended to get folks hyped up for Record Store Day.

“The reason the film is so beloved is that it really reflects a lot of what record store life is like for those of us who work in them,” he said.

Wood explained “Empire Records” revolves around a single, very special day in April at an independent record store. Although the plot alone bears resemblance to the concept of Record Store Day in general, Wood said the film made sense for a pre-Record Store Day screening for reasons far deeper than the plot itself.

“The film really looks at sort of the quirkiness of the staff, the various things you do when you’re working in a record store to sort of pass the time – the little in jokes and things like that which develop in any subculture that is going to develop around a record store,” Wood said.

“Despite owning the store, I’m pretty new-ish to collecting compared to a lot of our customers. And I definitely came in first because there was a limited edition Record Store Day thing that I wanted,” said Wood, who took part in his first Record Store Day in a record store in Yellow Springs a number of years ago. “I just remember walking into that store and they were playing LCD Soundsystem and it was just such a cool vibe that I knew I wanted more of it. So it’s going to be very exciting to be on the other side of the counter this time.”

The Brick City Records showcase at The Union that ROAR is sponsoring features sets from Eleanor Dakota, Jay Kuzzo, Rent Free, and Fullsend. Doors open at 7 p.m. ROAR’s presentation of “Empire Records” at The Athena starts at 7:30 p.m. Friday, April 22.

ROAR opens for Record Store Day Saturday, April 23 at 11 a.m. There will be a strict limit of one copy of each limited edition record per customer. Sunday, April 24, the remaining releases will be made available for order on ROAR’s website.