“Bat Out of Hell” is one of the best-selling albums in world history. Led by Meat Loaf, and backed by the Neverland Express band, Jim Steinman’s magnum opus was rejected by dozens of record labels… until an independent label in Ohio, Cleveland International Records — run by Steve Popovich in Willoughby — took a gamble against the industry oddsmakers.

45 years later, the Neverland Express returns to Ohio and will perform the “Bat Out of Hell” album from start to finish — plus highlights from “Bat Out of Hell II,” which includes “I Would Do Anything For Love,” another industry-defier that soared to number one at the height of grunge and Meat Loaf turning 46 years old.

After Meat Loaf’s health challenges provoked an abrupt halt to his touring in 2016, he gave his blessing to the Neverland Express continuing to tour with American Idol 2014 winner Caleb Johnson handling vocals until Meat Loaf felt strong enough to join them. 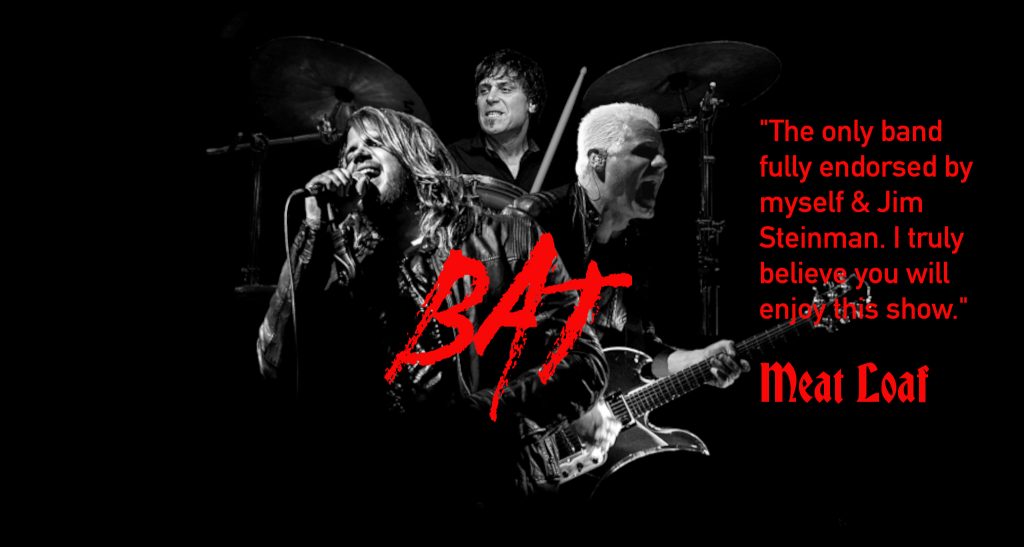 WOUB PBS’s Ian Saint had a chance to speak at length with Meat Loaf’s lead guitarist of over 20 years, Paul Crook, about a wide variety of topics in addition to their upcoming Ohio shows — including:

One COVID-related death has been reported in Athens County, along with 179 new cases for Jan. 21