An investigation into the Taliban’s crackdown on women in “Afghanistan Undercover” on FRONTLINE, August 9 at 10 pm 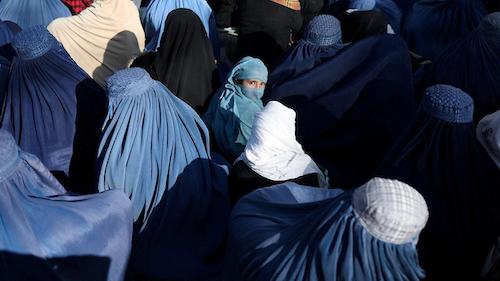 An undercover investigation into the Taliban’s crackdown on women in Afghanistan. FRONTLINE correspondent Ramita Navai (Iraq Uncovered, Syria Undercover) finds women who are being punished by the regime and confronts Taliban officials.

Navai reveals the harsh realities of life for women under the Taliban’s rule — meeting a group of female lawyers forbidden from working, riding along with an underground network of female activists who go on dangerous rescue missions and secretly filming in a jail where women are being held by the Taliban without trial or charge.