“We know this has been a long time coming and the people of Chillicothe are ready to see this film,” said WOUB General Manager Mark Brewer. “We are thrilled to be able to share this program with the community and premiere it at such a historic place.”

Chillicothe was the first capital of the state of Ohio and is known for its presence on the State of Ohio seal with a circular coat of arms that depicts a Chillicothe sunrise. The film will examine many other unique aspects and people of Chillicothe including: how it is home to the oldest newspaper west of the Allegheny Mountains; the influence of the papermaking industry; how World War I contributed to the city’s growth and its notable residents like Librarian Burton Stevenson who created an immense library system for Camp Sherman; Commander Henry Walke, a prominent naval Captain and artist during the Civil War; David Nickens, the first Black ordained minister in Ohio who helped start Chillicothe’s First Baptist Church; and Former U.S. First Lady Lucy Webb Hayes, who was the first First Lady to have a college degree.

“Throughout the process of editing this film, one thing has been abundantly clear: Chillicothe knows and loves its history. To be able to visually share Chillicothe’s unique stories and rich history with an audience is an exciting payoff,” said WOUB Producer/Director Chris Flanery. “I hope the residents of Chillicothe enjoy seeing their history brought to life on the big screen as much as I have.”

Chillicothe is the eighth documentary in WOUB’s Our Town series. Previously highlighted communities in the Our Town series include Lancaster, Pomeroy, Nelsonville, Jackson, Athens, Morgan County and Gallipolis.

WOUB is asking those who plan to attend to pre-register, so we know how many people to expect. You can register here: https://bit.ly/WOUBChillicothe 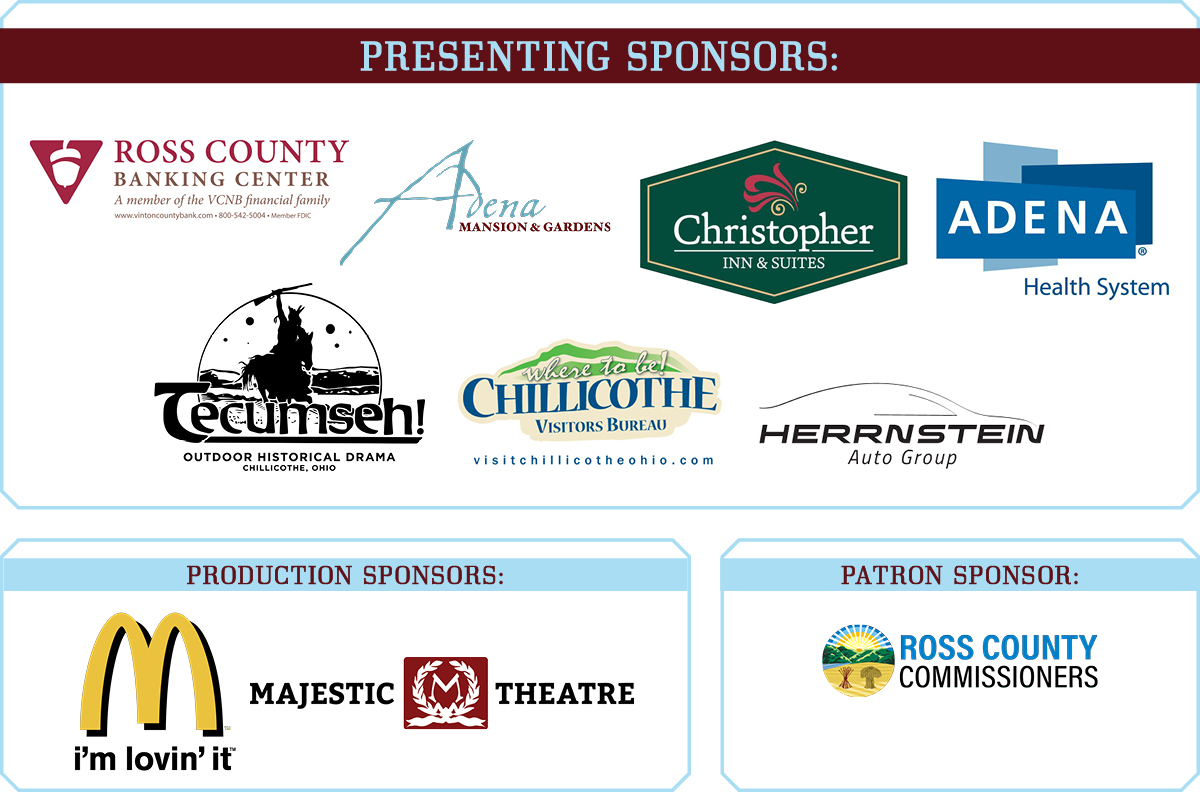