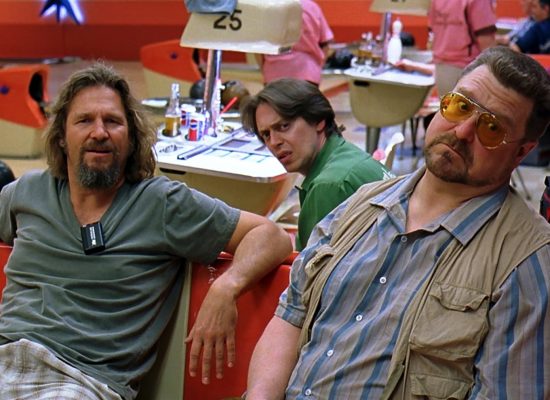 The final film of our Classics and Cocktails Series. Join us on Friday, February 24th at 7pm for a showing of The Big Lebowski (1998). Paired with the film, we will feature the White Russian cocktail.

Jeff Bridges plays Jeff Lebowski who insists on being called “the Dude,” a laid-back, easygoing burnout who happens to have the same name as a millionaire whose wife owes a lot of dangerous people a whole bunch of money — resulting in the Dude having his rug soiled, sending him spiraling into the Los Angeles underworld.

Along with the specialty cocktail, we will have a full menu of wine, local beer and local ciders.

Thank you to the West End Ciderhouse for collaborating with us on the creation of these specially themed cocktails!