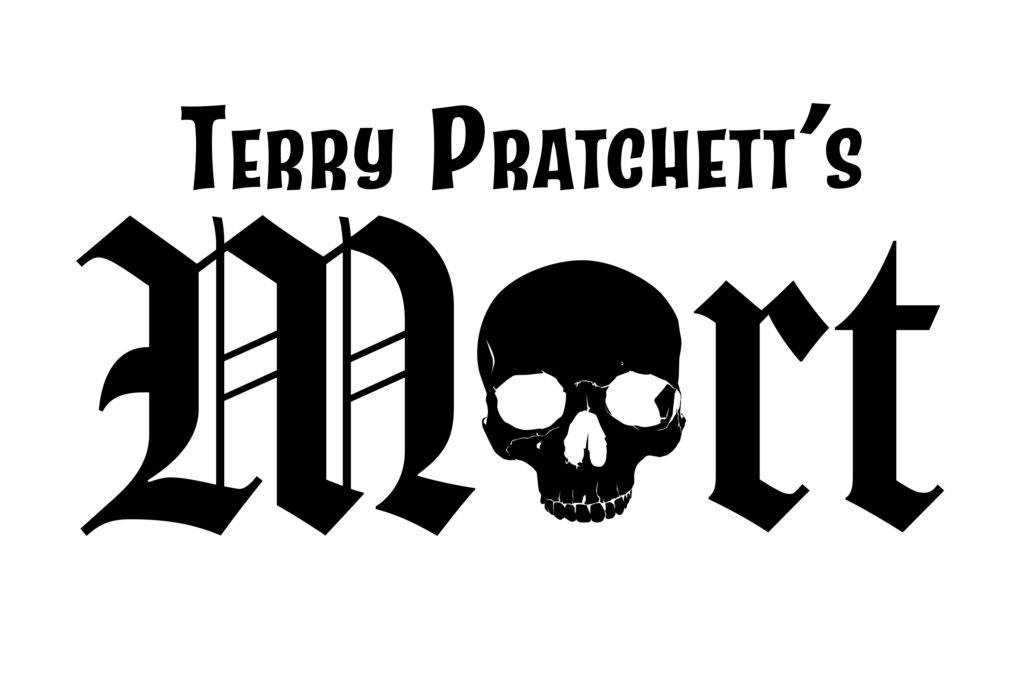 What happens when Death decides to take an apprentice? Find out in this comedy set in Pratchett’s Discworld, where magic door knockers and flying horses named Binky are the norm.

Suitable for all but the youngest of audience members, Pratchett’s humor will amuse adults as well as children. A bit of mild language and fantasy violence, but no blood and gore!

Tickets are $5 for students, $7 for adults. All performances take place in the Logan High School Theatre. Ticket sales begin in late October.