Click here for additional educational resources that align with the programming for Wednesday, May 27th. #LearnAtHome 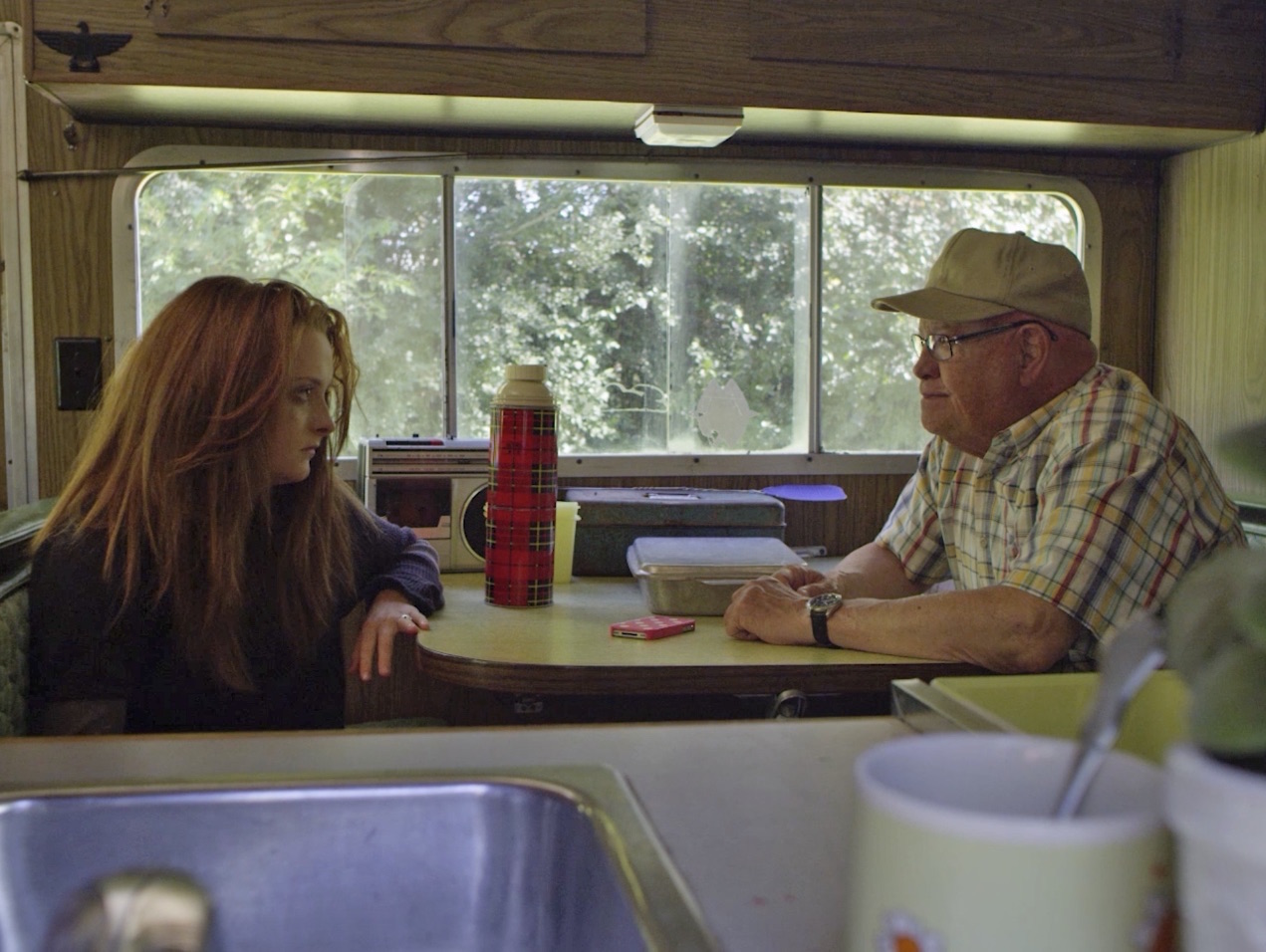 film synopsis:
After selling the farm he’s worked for over 60 years, an aging farmer finds himself useless and adrift. Struggling to maintain his youth he road-trips across the country in a ’73 Winnebago with his equally directionless and unreasonably self-confident granddaughter.  Heading west, they find themselves in seemingly impossible situations with only each other for support. As the journey progresses so does their relationship and they begin to understand and appreciate each other as individuals while discovering that being young and being old, aren’t all that different.