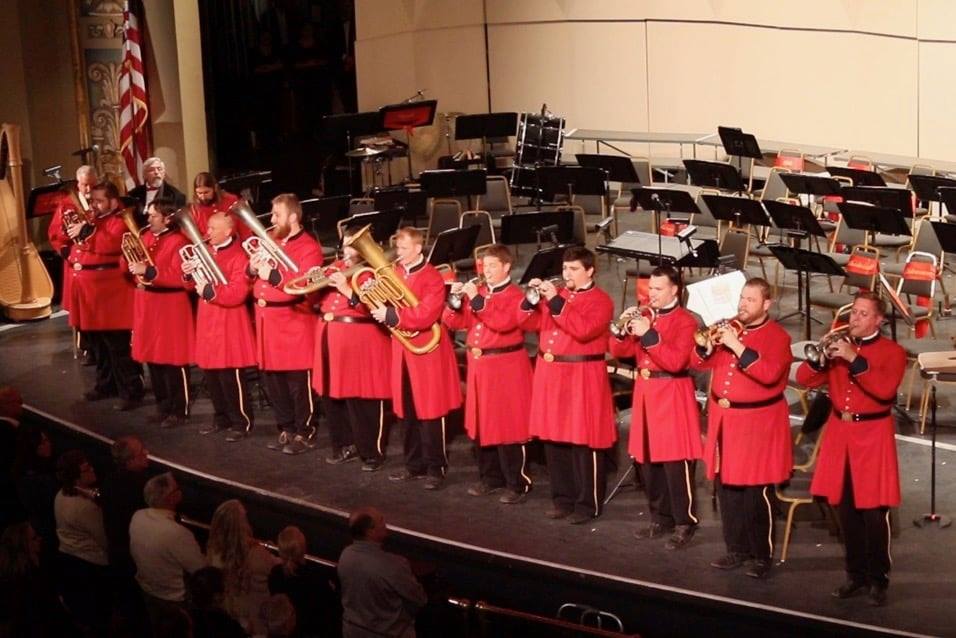 The Ironton Council for the Arts opens their 2022-23 subscription concert series on Sunday, October 9, 3:00 p.m., at the First Presbyterian Church of Ironton with Saxton’s Cornet band from Frankfort, KY.

Tickets are $15, are available at the performance, and students are admitted free. The First Presbyterian Church of Ironton is handicap accessible.

Saxton’s Cornet Band recreates the sounds, appearance, and conduct of brass bands during the Victorian Era from the Civil War to the turn of the century. Their programs are full of energy and are very entertaining both musically and visually. The performance is a complete historically accurate concert experience from the mid-to-late nineteenth century, complete with dramatic readings and period humor in addition to the excellent music.