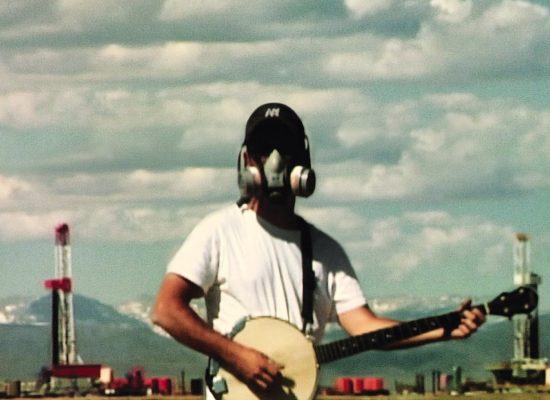 GASLAND is a 2010 American documentary film written and directed by Josh Fox. It focuses on communities in the United States where natural gas drilling activity was a concern and, specifically, on hydraulic fracturing (“fracking”), The film was a key mobilizer for the anti-fracking movementn and “brought the term “fracking” into the nation’s living rooms. Fracking is now a way of life in Ohio, the United States and globally. We are shaken by the recent HB 507, signed into law by Governor DeWine that will mandate oil and gas extraction on our state public lands. Come learn and discuss this travesty.

In keeping with all previous series, each film will be followed by a panel discussion featuring faculty members, students and community members.

Following each film we invite audience members to join us for a panel discussion hosted by faculty members, students and community members. Please join us for a conversation following these beautiful, thought-provoking and timely films.

Free admission and post-show discussion, as part of the Spring Sustainability Series.