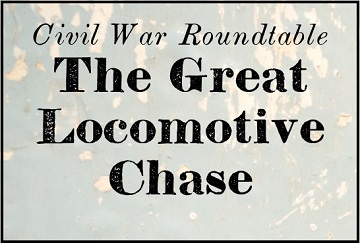 The Civil War Roundtable at the Sherman House Museum in Lancaster, Ohio, returns Jan. 16 with the story of the legendary Great Locomotive Chase.

Jim Kehn, a retired railroader and former engineer, will tell the story of the Union plot to capture a locomotive called the General.

Also known as Andrews’ Raid, this daring attempt to destroy Southern supply lines eventually led to the awarding of the first Congressional Medals of Honor. Two men from Fairfield County — Jacob Parrott and Daniel A. Dorsey — were among those honored.

The program runs from 7-9 p.m. and is open to the public. No reservations are needed. Admission is $5. The Sherman House Museum is located at 137 E. Main St., Lancaster, Ohio.

The Gen. William Tecumseh Sherman Memorial Civil War Roundtable meets the third Wednesday of most months to discuss a variety of topics from the American Civil War.