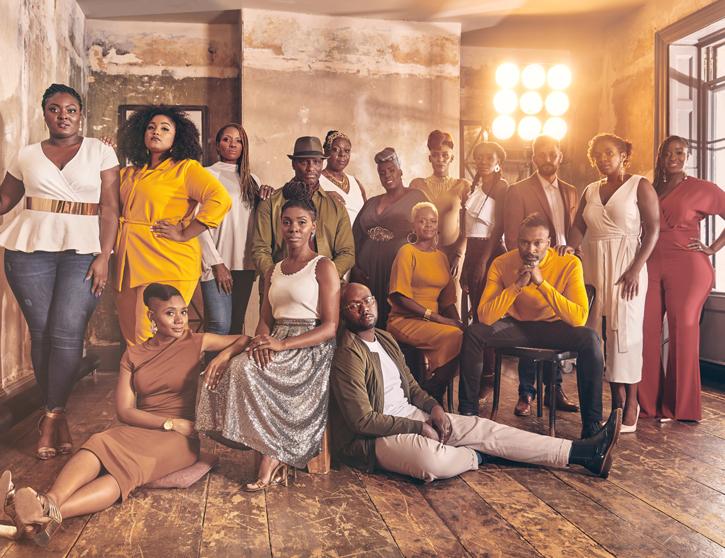 London’s The Kingdom Choir first attracted the world’s attention when they performed their show-stopping performance of Stand By Me in front of a world-wide television audience of over two billion at the Royal Wedding of Prince Harry and Meghan Markle in May 2018. Since that infamous day the Choir’s infectious joy and spirit, matched only by their raw Gospel spiritual style, has taken them around the world.

Founded in 1994 by award-winning conductor Karen Gibson, the choir draws from various Christian traditions and is dedicated to creating a sound that reflects the community they share through their warm energy and enthusiastic performances. The Choir’s recording of Stand By Me went straight to the top of the Billboard charts and they released a full length recording on Sony Music.