Logan Triumphs Over Athens in Shootout

After a seven-year wait, the Logan-Athens rivalry returned in a big way. The two teams combined for 1,085 total offensive yards as well as 110 total points en route to a 61 to 49 victory for Logan.

Both teams dominated offensively, scoring on each possession of the first quarter. Following a series of penalties against Logan, the Bulldogs came up with the first stop of the game, forcing the Chieftains to punt with 7:31 left in the second quarter.

The first half of the game was filled with numerous scores from both teams, starting off with a one-yard touchdown run from Logan fullback Colton Stilwell. Logan would strike again after recovering an onside kick when halfback Bryce McBride took it in from three yards out to give Logan a 13-0 advantage.

However, Athens was up for a shootout.

Athens made the Chieftains pay on the ensuing possession when Saltzman punched in his third score of the night.

Logan’s defense would step up in a big way late in the second quarter, sacking Sano and forcing a fumble. Logan senior Eddie Lanning would recover the fumble, giving the ball back to Logan right before the half.

Chieftain quarterback Lane Little struck quickly, connecting with senior wide-out Isaiah Smith for a 26-yard touchdown pass right before the half, giving the Chieftains a 41-27 lead going into the break.

Little and company continued to be too much to handle in the second half. The senior ended up with 220 total passing yards, including three touchdown passes. The Chieftains tallied 608 yards of total offense. 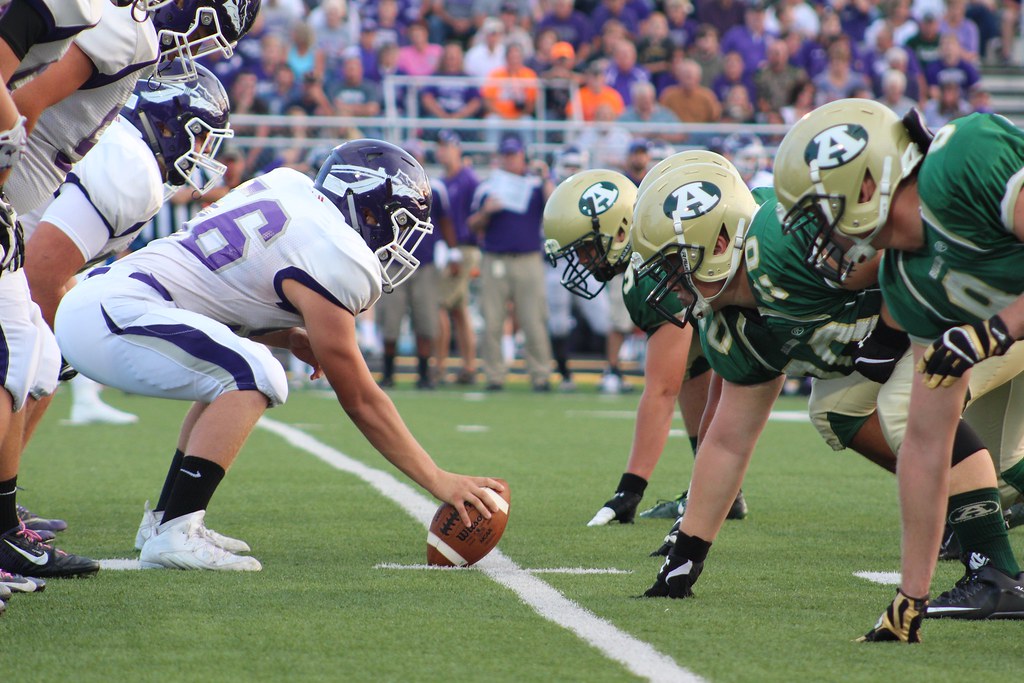