The Ross County Ohio Women’s Sister March was created by Chillicothe resident Portia Boulger, a member of Ross County Ohio Revolution. Boulger said the rally was held not only in response to the inauguration of Trump, but also as a “continuation of the revolution,” in which she hopes the middle class and working class will gain more power within the country. 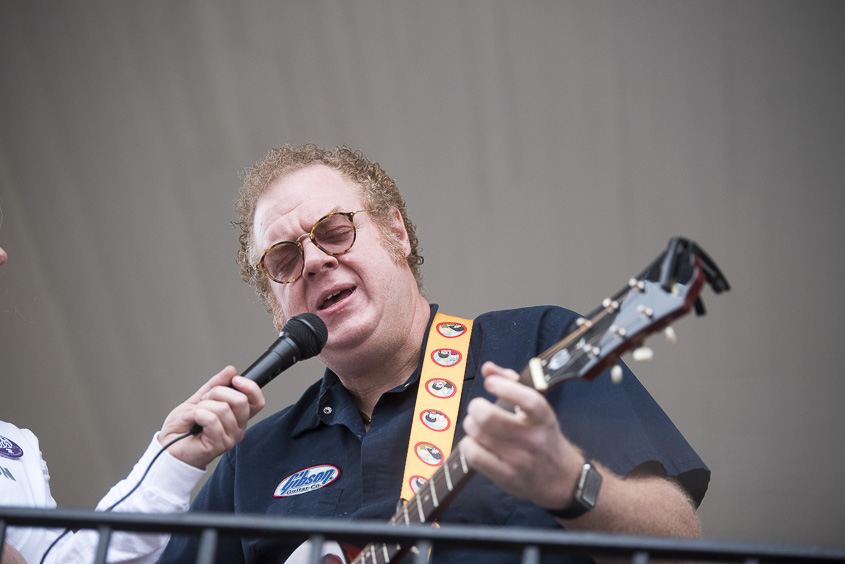