Freedom Star began as a monologue for the Appalachian Green Parks Project telling the first person story of a runaway slave and his trip on the Underground Railroad. It was a powerful piece that lost a voice when the group disbanded. I wanted to be able to share it with more people, especially young people and so the book idea was created. I’d never thought of it as an audio book until talking with Karen Chan, but I am excited at the prospect of it being heard by a wide and diverse audience.

Connie Winters grew up in the Cincinnati area and attended Ohio University where she earned BFAs in both theater (1973) and dance (1980). She spent several years as a performer and writer with the Appalachian Green Parks Project which was created by her husband, Bob Winters, as part of O.U.’s summer program. This, along with living in the Athens area, sparked her interest in the stories of the Appalachian region. After starting a family, Connie began teaching dance and theater which led her to return to school and get a teaching degree. She then taught elementary school for 15 year before moving on to the college level for 9 more years. During those years, Connie also began writing children’s books. And Freedom Star was born.

Join director, Karen M. Chan, in a conversation with the author of Freedom Star, Connie Winters, and voice actor, David Emerson Toney, about the origins of the story and their time in the Appalachian Green Parks Project: 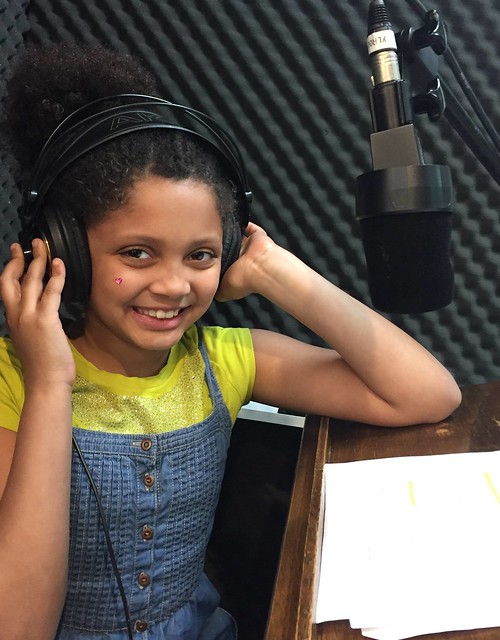 WOUB Equipment Fund Set Up In Honor Of Connie Stevens