< < Back to
Who can believe it? Another year has come and gone, leaving but memories of records beloved past! This is an installment in an ongoing holiday season series for WOUB, in which some of the area’s favorite music nerds share what moved them, musically, in the year 2017.
————————————————————
Hiatt Hernon is a senior at Ohio University in the School of Media Arts and Studies, and he wrote extensively for WOUB during the 2017 Nelsonville Music Festival. 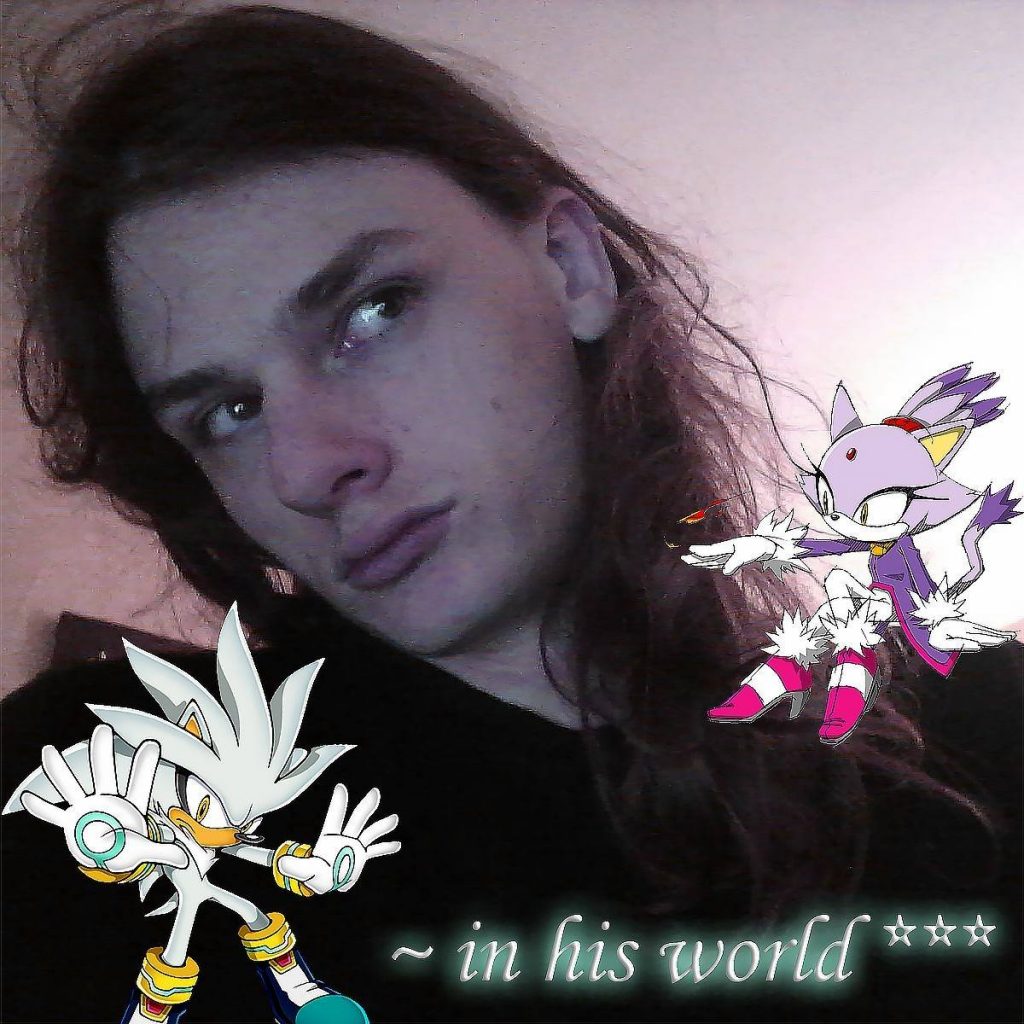