From the statewide road bond referendum to the Wood County fire, 2017 was an eventful year for West Virginians. Take a look down memory lane and see some of the important things that happened in West Virginia this year. Here are West Virginia Public Broadcasting’s most popular web stories of 2017.

But different counties supported the bond at different levels, from a high of 94 percent in McDowell to a low of 46.5 percent in Ritchie (the only county to go against the bond.) Use our interactive map to find out more. 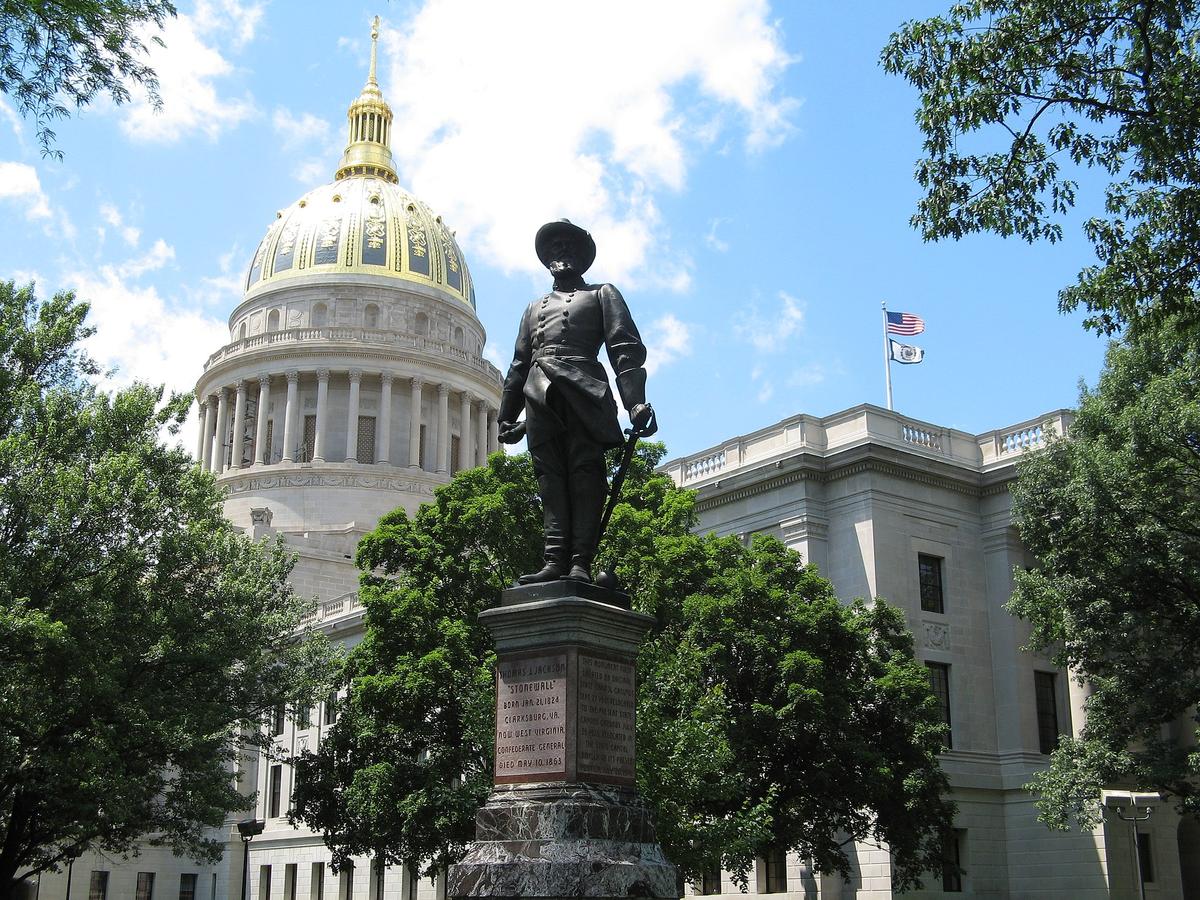 West Virginia residents planned to gather at a statue of Confederate General Thomas “Stonewall” Jackson on the grounds of the state Capitol in Charleston and call for its removal.

West Virginia environmental regulators rescinded approval for building the Mountain Valley Pipeline, which would carry natural gas down the center of West Virginia for 195 miles.

In his proposed budget, Governor Justice proposed the elimination of all state funding for West Virginia Public Broadcasting.

State health data shows West Virginia has seen a record number of fatal overdoses from methamphetamine in 2017, increasing by 500 percent since 2014. 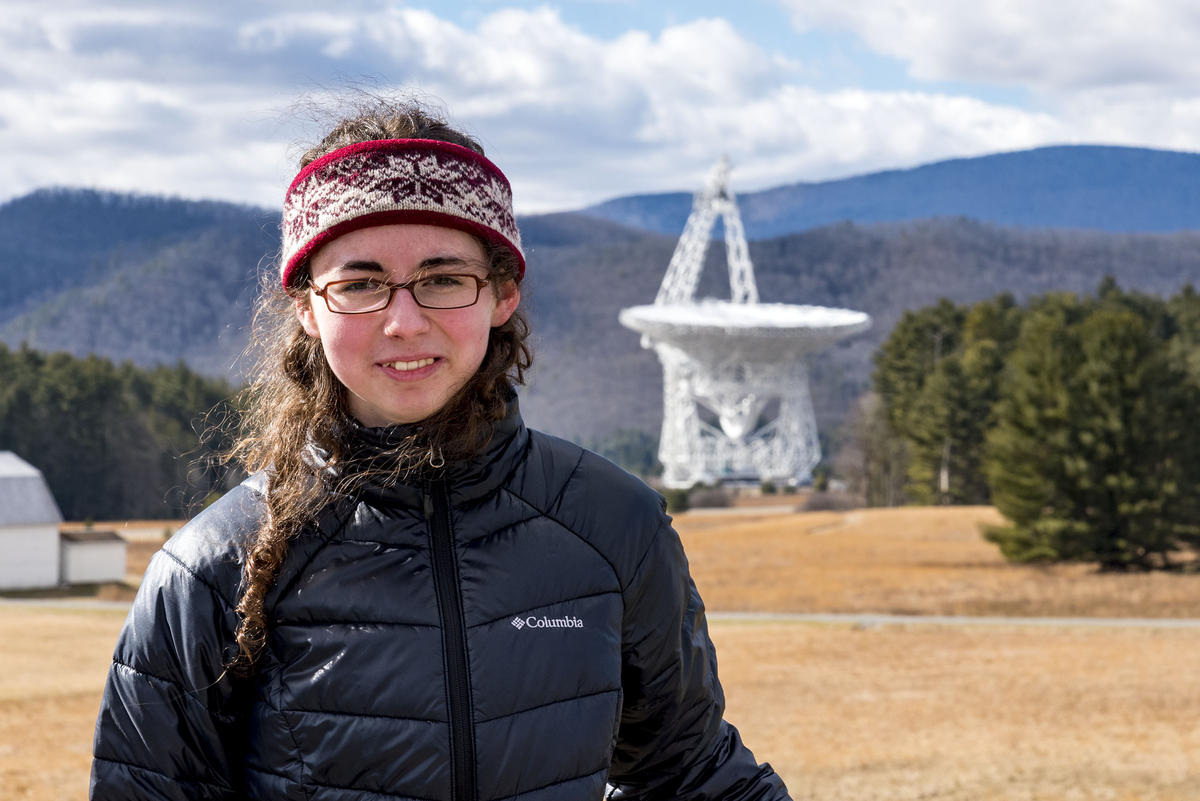 Nestled in the hills in Pocahontas County, West Virginia, is the Green Bank Telescope. At 485 feet tall and about 300 feet across, it’s the largest fully-steerable telescope in the world, and it belongs to Green Bank Observatory.

Residents of the tiny West Virginia community in which it resides and its extended family of scientists and educators rallied to save it.

4. McDowell as a Microcosm: Bernie Sanders Goes ‘All In’ with Chris Hayes

Despite hailing from Vermont, former Democratic presidential candidate Senator Bernie Sanders attempted to shine a light on poverty in middle America with a stop in West Virginia. Sanders held a town hall in McDowell County for an MSNBC taping of “All In with Chris Hayes.” 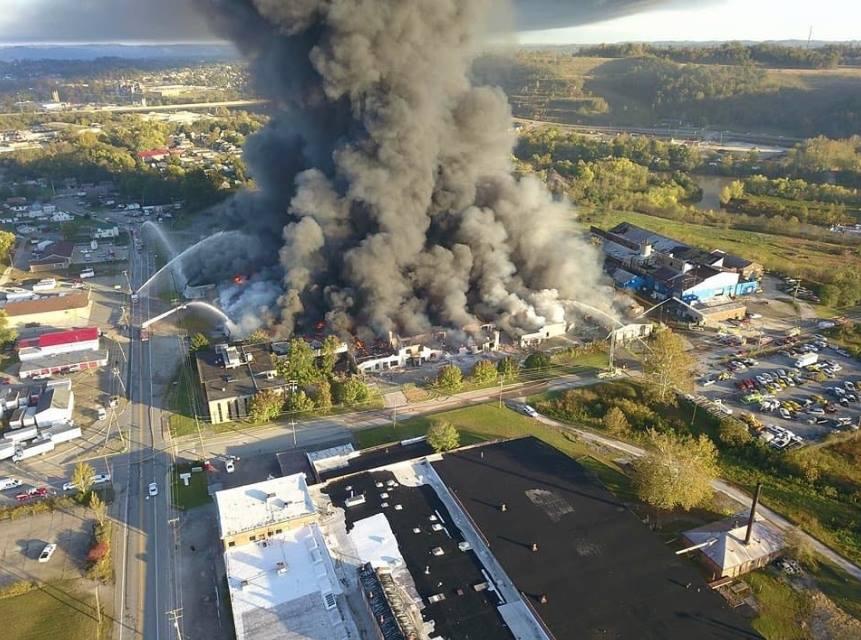 3. Parkersburg Industrial Fire: What We Know and Don’t Know

Wood County was under a state of emergency as an industrial fire  burned at a warehouse just outside Parkersburg city limits. Gov. Jim Justice joined state and county officials to discuss efforts to put the fire out and to address residents’ health concerns.

A lot of questions remained about the incident and how it might affect residents of the surrounding area. Here’s what we knew (and what we didn’t know).

2. 10 Things You Need to Know if W.Va. Government Shuts Down

With just days until the end of the fiscal year and no budget agreement, there was a real possibility of a government shutdown in West Virginia.

We asked the man who pays the bills, state Auditor J.B. McCuskey, 10 questions about what he was doing to prevent a total disaster if state government shuts down.

1. How to Speak Appalachian in Eight Easy Steps 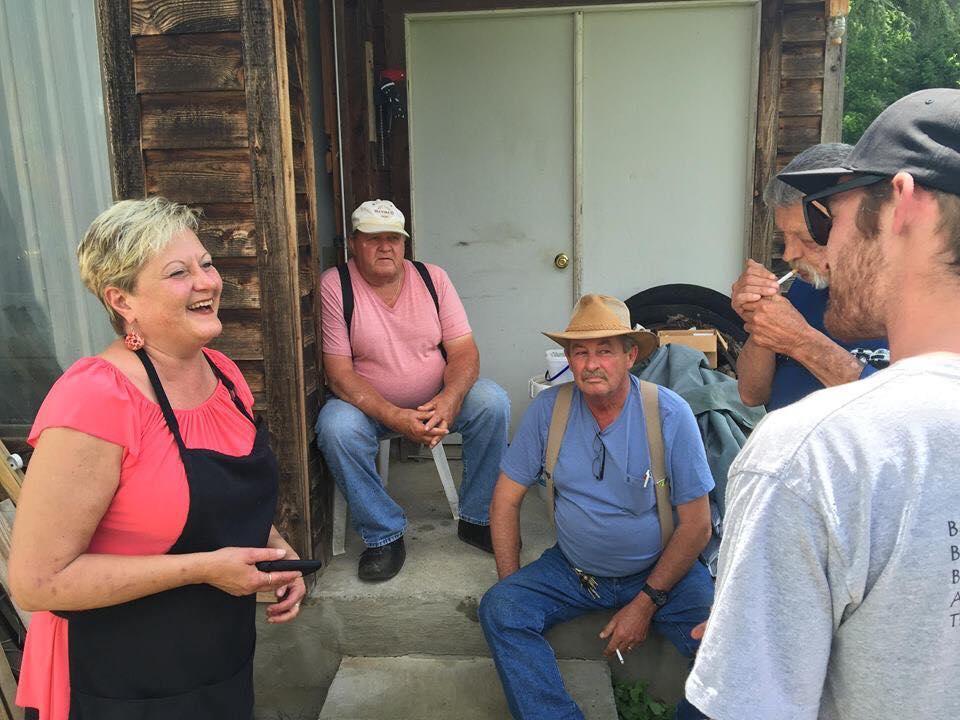 People in Appalachia have one of the most unique dialects in America. On this classic Front Porch podcast, native speaker Rick Wilson teaches listeners eight ways to speak Appalachian.

Dozens Argue for Future of Observatory in West Virginia

Unemployment Rates Down In West Virginia