The coming weeks bring with them a slew of exciting performing arts events on Ohio University’s campus. Check out the details below! You can always check out tickets for the events at this link. 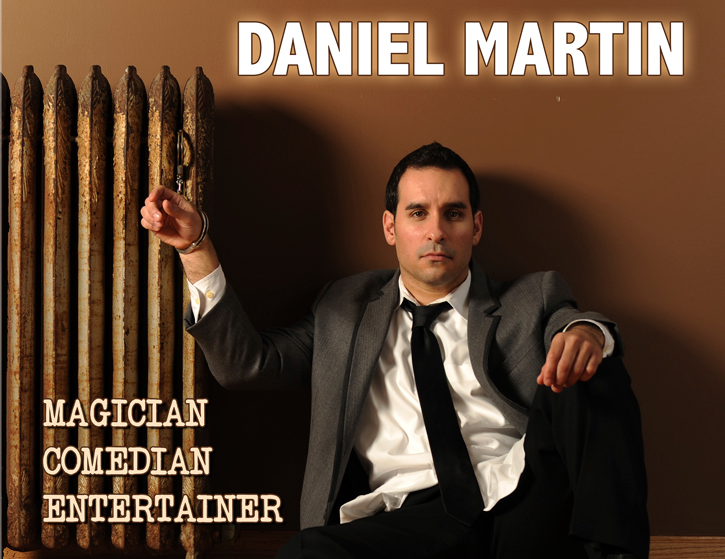 Daniel Martin has quickly become one of the most in demand performers touring today. His high-energy fusion of Exhilarating Magic, Cons & Sarcastic Improv continually leads to record breaking crowds and consistent standing ovations at theaters, universities and celebrity events worldwide. Daniel was recently awarded 2016’s “Best Variety Artist & Best Male Performer” along with winning last year’s “Entertainer of the Year” award.  Campus Activities Magazine also recognizes him as the “Highest Rated/Best Reviewed Act” for the last two years.  His awarding winning magic has been seen by millions on CBS, NBC, WGN, VH1, Discovery and most recently the “Top 100 Magic Moments in History” on the BBC. 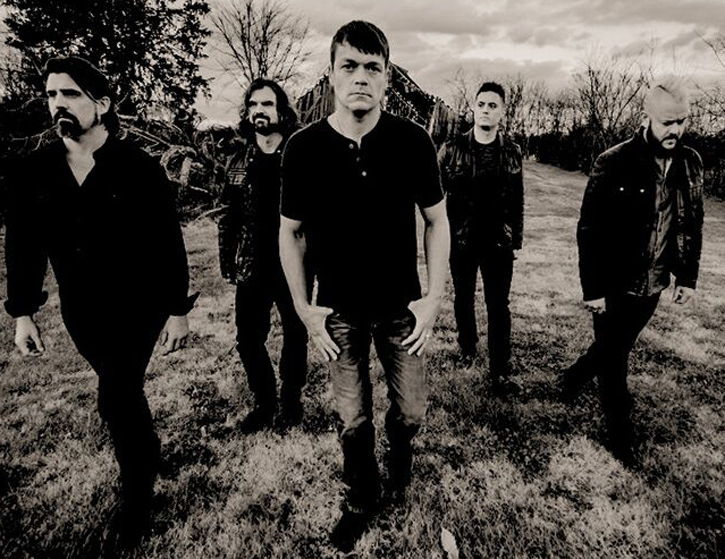 3 Doors Down has announced plans to stage the “Back Porch Jam” Tour, an acoustic interpretation of the band’s hits, fan favorites and deep album cuts. All ticket purchasers will receive a limited-edition digital EP featuring acoustic performances of “Kryptonite,” “It’s Not My Time,” and “I Don’t Want To Know.”

Formed in 1995, Grammy Award-nominated multiplatinum Mississippi rock band 3 Doors Down consistently captivates audiences worldwide. The quintet’s many accolades include selling 20 million albums globally, receiving three Grammy nominations, and winning two American Music Awards, and five BMI Pop Awards for songwriting including “Songwriter of the Year.” Their debut The Better Life, became certified six-times RIAA platinum in 2000 and was fueled by the success of juggernaut hit “Kryptonite.” This was followed by 2002’s sophomore album, Away from the Sun which went triple-platinum and saw similar success with “When I’m Gone” and “Here Without You.” 2005’s platinum Seventeen Days and 2008’s 3 Doors Down each earned #1 debuts on the Billboard Top 200, while Time of My Life landed at #3 in 2011. Ignited by the single “In The Dark,” 3 Doors Down unleashed their sixth full-length album, Us and the Night, which debuted top 10 on the Billboard Top 200 in 2016. 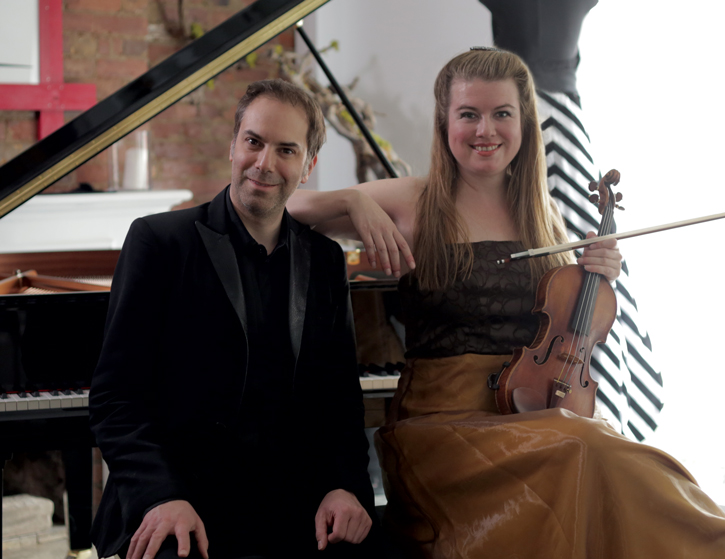 Canadian-born violinist Lara St. John has been described as “something of a phenomenon” by The Strad and a “high-powered soloist” by the New York Times.

She has performed as soloist with the orchestras of Cleveland, Philadelphia, San Francisco, Seattle, Toronto, Montreal, Vancouver, and the major orchestras of Europe, Asia, South America and Australia/New Zealand.

The Los Angeles Times wrote “Lara St. John happens to be a volcanic violinist with a huge, fabulous tone that pours out of her like molten lava. She has technique to burn and plays at a constant high heat.”

Uniquely combining the superlative technique of a classical virtuoso with his prowess in jazz, world music and free improvisation, pianist, composer and arranger Matt Herskowitz has carved out a unique and personal voice in music. Over the course of the last decade, Matt has produced a series of critically-acclaimed recordings, premiered his works in settings from New York’s Central Park to Germany’s Köln Philharmonie, collaborated with top classical, jazz and pop artists, and has performed at music festivals across the globe.