Pomeroy Works to Rebound from Flooding

POMEROY, Ohio – The Ohio River rose upwards of 40 inches since last Thursday flooding many businesses and houses in Pomeroy.

Downtown Pomeroy is no stranger to flooding, especially business owners whose stores front on the Ohio River. Cathy Cooper, owner of The Fabric Shop in Pomeroy, said she was well prepared for the flood as she called in community members to help remove her quilts and other merchandise before water invaded her store.

“We are one of the first businesses to move out of town because we are the second business that it [the water] hits,” Cooper said. “We contacted our local football coach and he brought ten to fifteen of their athletes who came and helped us haul everything out.”

Cooper said she is highly motivated to prepare for flooding because she can’t afford flood insurance.

Although the flood has caused Cooper and other riverside business owners to close their shops for the time being, it’s not bad compared to the floods of the past. Cooper said this flood is comparable to the 2005 flood when water levels reached 50 feet – not nearly the devastation caused by flooding in the late 1800s and early 1900s. 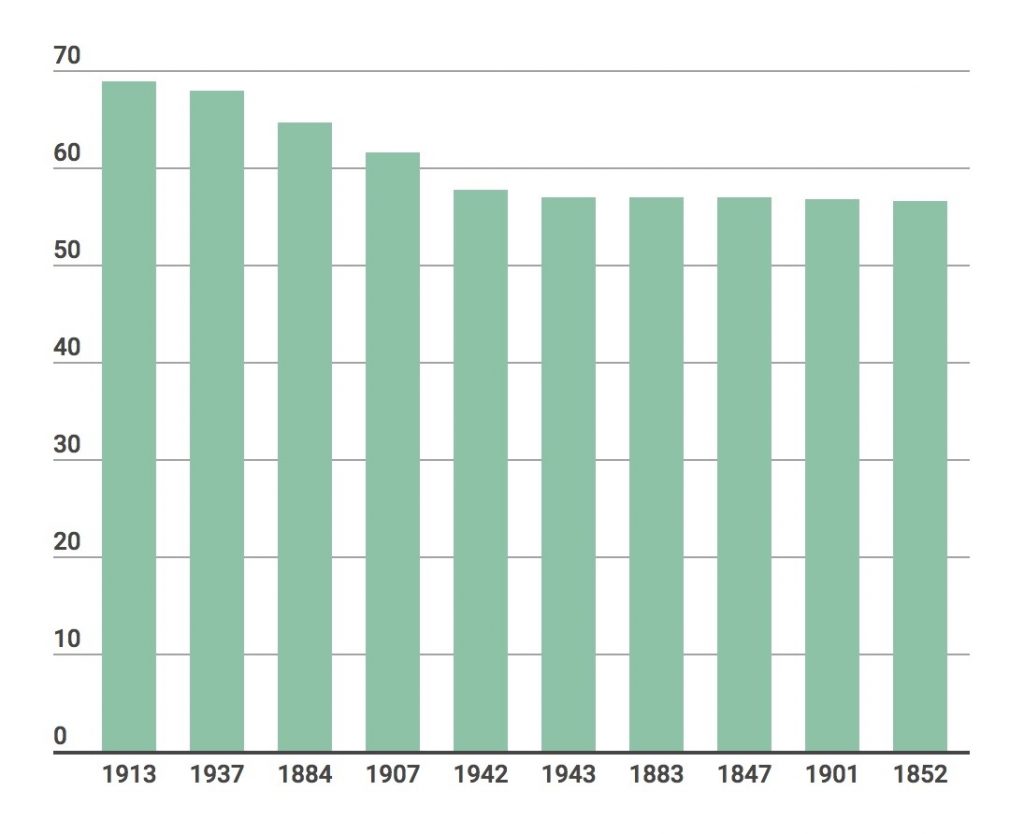 “Supplies and food will be set up in White Shwarzel’s community room,” Gloeckner said. “We’re going to have food over there for volunteers and people impacted by the flood. Meigs County Senior Citizens Center is going to bring food as well so I think there will be plenty of food.”

Gloeckner said the best way to help the people of Pomeroy would be to shop at the local businesses and restaurants when they reopen.

“We lose money any day we’re not open for business your customers can’t come in,” she said. “We’ve had many people call and say ‘your our favorite shop, we’ll be back, and if you need help in any way let us know.’”

Cooper said her store may be slow to reopen because she has to wait for her floors to dry before she can move in her quilts and other fabrics.

“The floor in our building is the original hardwood flooring from the 1800s, and it’s under water now and you know wood soaks up water. So we will work feverishly to get that all dried out before we bring anything in.”

Warming Trend May Lead To Flooding