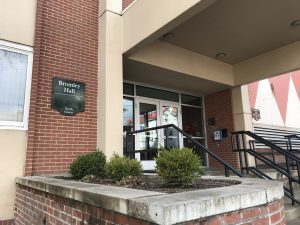 Beginning in Fall 2018, students will have the option to choose from six residential halls offering gender neutral housing.

Smith House on South Green is currently the only residence hall to offer this experience. Boyd, Bromley, Brown, Pickering and Sowle residence halls are the new additions.

“Gender neutral housing communities focus on creating an inclusive environment where students can live in the same room —regardless of their sex, gender, gender identity or sexual orientation,” according to Ohio University’s Division of Student Affairs website.

All other dorms on campus require students of opposite genders to live separately.

delfin bautista, Director of Ohio University’s LGBT Center, said the driving force behind the expansion is creating a safe enviornment.

“This is an issue of making sure people can go to their residence hall without fear of being harassed,” they said. “And that they can comfortably use the bathroom, go to sleep, and study in an environment that affirms them.”

bautista said this expansion of gender neutral housing will make it more convenient for all students.

“What’s exciting about the expansion is it’s giving people more options,” they said. “Having options scattered throughout the residence halls makes it a little bit easier.” 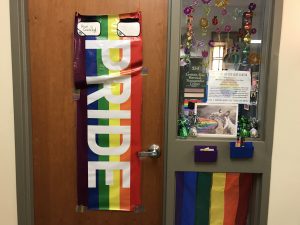 According to Campus Pride, Ohio University is one of just 265 colleges and universities across the nation to offer gender neutral housing.

In 2011, Ohio University became one of the first schools to offer this type of housing. Since then, OU has been contacted by other universities to start similar communities.

Gender Neutral Housing at Ohio University is Expanding this Fall