Realistically Ever After: A Turn it Gold Movement | Thursday, July 5 at 9

The premiere broadcast of Realistically Ever After: A Turn it Gold Movement, focusing on childhood cancer and its aftermath  is scheduled for air Thursday, July 5 at 9 p.m. on WOUB.

The documentary focuses on the efforts of the Dina family of Texas as they partner with schools, athletic teams, and community members to communicate the hard facts of childhood cancer and increase funding for research.

After their young son Charlie Dina traded his childhood for chemotherapy, a cocktail of drugs that saved his life, he and his family still live with the late effects of cancer and treatment. As a result, they are committed to raising awareness and funds for research and they have approached their mission in a unique way – through youth and sports. 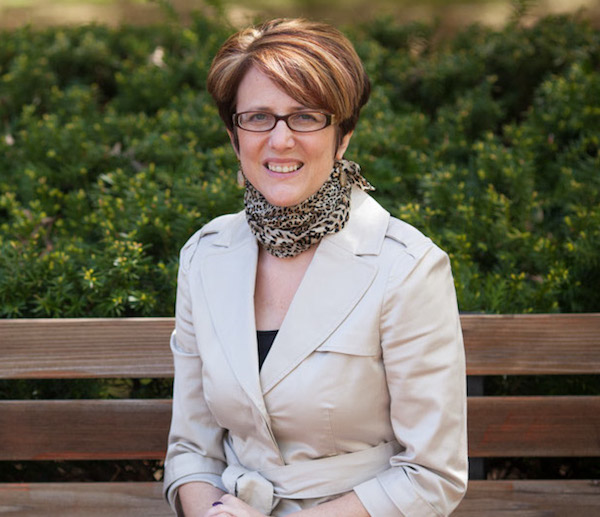 “The film illustrates how brave individuals inspire others and bold action creates change,” says Dr. Lynn Harter, one of the film’s producer/director and the main driving-force behind the documentary.

The film, produced and directed by Harter, Stephanie Pangborn and Evan Shaw, is a creation of the Barbara Geralds Institute for Storytelling and Public Impact in the Scripps College of Communication at Ohio University with support from WOUB Public Media.

In addition, over 45 Athens area businesses have participated in the OU-Community initiative along with Athens High School and Ohio University football.

“Realistically Ever After: A Turn it Gold Movement” Film Will Premiere Sunday 10/19