The Libertarian Party is now a recognized political party in Ohio. 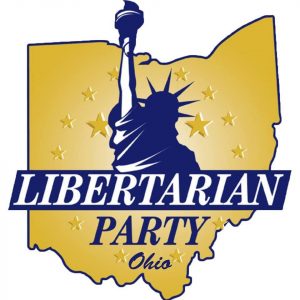 According to a press release from the Secretary of State’s office, The Libertarian Party of Ohio met the necessary requirements to a achieve minor party status by submitting enough valid signatures of qualified voters.

Until this point, there were three officially recognized political parties in Ohio: the Democratic, Green, and Republican parties.