Speaking With Erika Wennerstrom About Her ‘Sweet Unknown’

Erika Wennerstrom’s debut solo effort is aptly titled Sweet Unknown, and perhaps could be considered a nine-song exploration of one person’s deftly articulated struggle with just that, the unknown, be it sweet or not so much.

In late 2015, Wennerstrom’s band, the Austin-based Heartless Bastards, went on hiatus for a number of months, giving her time to spend some days in Texas’ Big Bend National Park in early 2016. It was during this period that she completed some of the thought and work essential to crafting Sweet Unknown, which was released by Partisan Records in March. 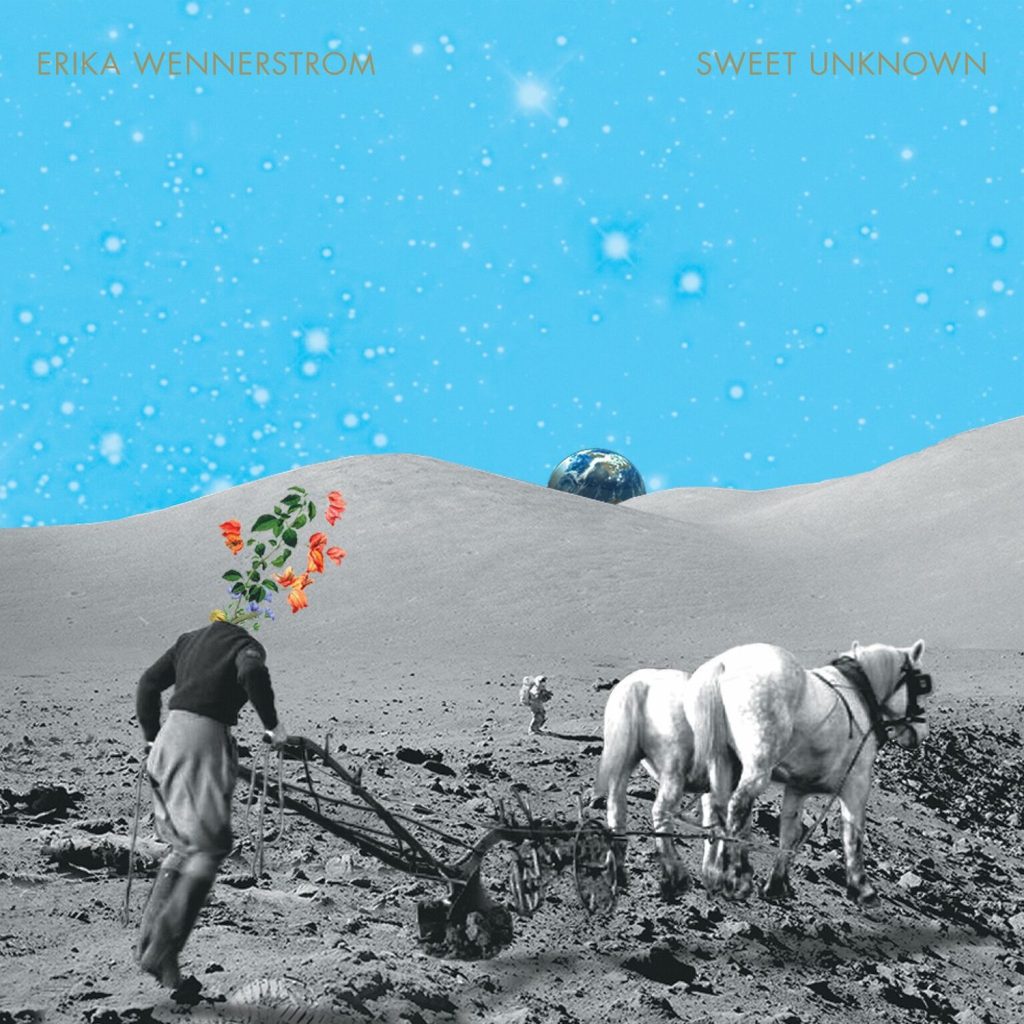 Amid the bluebonnets, desert willows, ocotillos, rock nettles, and other flora and fauna that thrive in Big Bend’s harsh desert environment Wennerstrom constructed, at least in part, numbers like “Twisted Highway,” which opens up the record with discordant feedback giving way to nuanced guitar melodies; the achingly lonesome “Good to Be Alone,” a song that plays with sonic textures, shifting early into a fervent shaking percussion overlayed with Wennetsrom’s distinct vocals; and the melancholy mid-album gem “Be Good to Yourself.”

“I think that in the process of writing this album – and in any album that I work on – I’m also working on personal growth. Just trying to understand what is inside of me and what is trying to come out – in a lot of ways it’s always sort of stream of consciousness,” said Wennerstrom in an interview with WOUB a few weeks before taking her solo material to the inaugural Bellwether Festival in Waynesville, OH. “With this album, the band (Heartless Bastards) had gone on hiatus, and there was a lot of change in my life, and I had to ask myself a lot of questions, like what am I doing with my life now?”

Sweet Unknown dissects that question with the utmost scrutiny, if with the gentleness and egolessness that seems to go hand-and hand with sincere self examination.

Listen to WOUB’s Emily Votaw’s entire interview with Wennerstrom embedded above. Wennerstrom will perform at the Bellwether Festival on Saturday, August 11 at 4 p.m. on the festival’s Sunset Stage.

Sweet Corn Lovers Are In For A Special Weekend In Marietta

The Importance of the Solo Bluegrass Performance: Speaking With Noam Pikelny