September 14-16 will mark the 20th anniversary of the Ohio Paw Paw Festival on the grounds of Lake Snowden. The annual jubilee of all things Paw Paw will include everything from Paw Paw eating contests, performances from various regional musical acts, and lots of Paw Paw beverages and food.

“I think we have tried to make sure people have a good time at the festival; we have a very unique event — it’s not so much like a fair or carnival. I think it’s all the educational stuff that makes it significantly different event from others,” said Chris Chmiel, the festival founder and organizer, when asked why he thinks the festival has managed to maintain and even grow throughout the past two decades. “Yes — we have beer, yes we have music, and we are having fun — but we also have lots of kid’s stuff, which is a huge draw. (…) We try to make the festival an authentic experience, and I think that it promotes a certain community spirit of Athens to shine.”

This year the festival will include art made at the Community Art Making Studio, which put up shop in an old floral shop in Albany in the weeks leading up to the event. The studio invited members of the community to stop in and make art for free with various materials, many of them donated.

Check out WOUB’s interview with Chmiel above, and the schedule for the festival’s many educational events below. 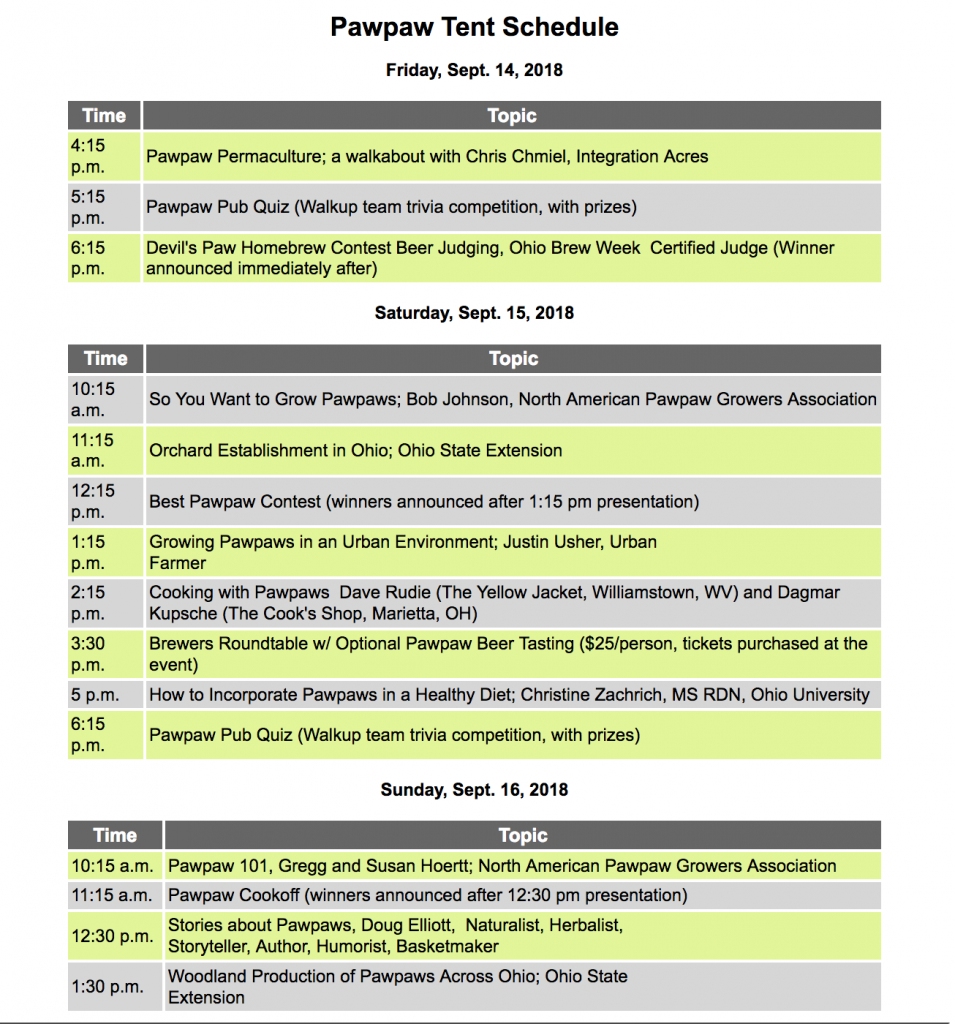 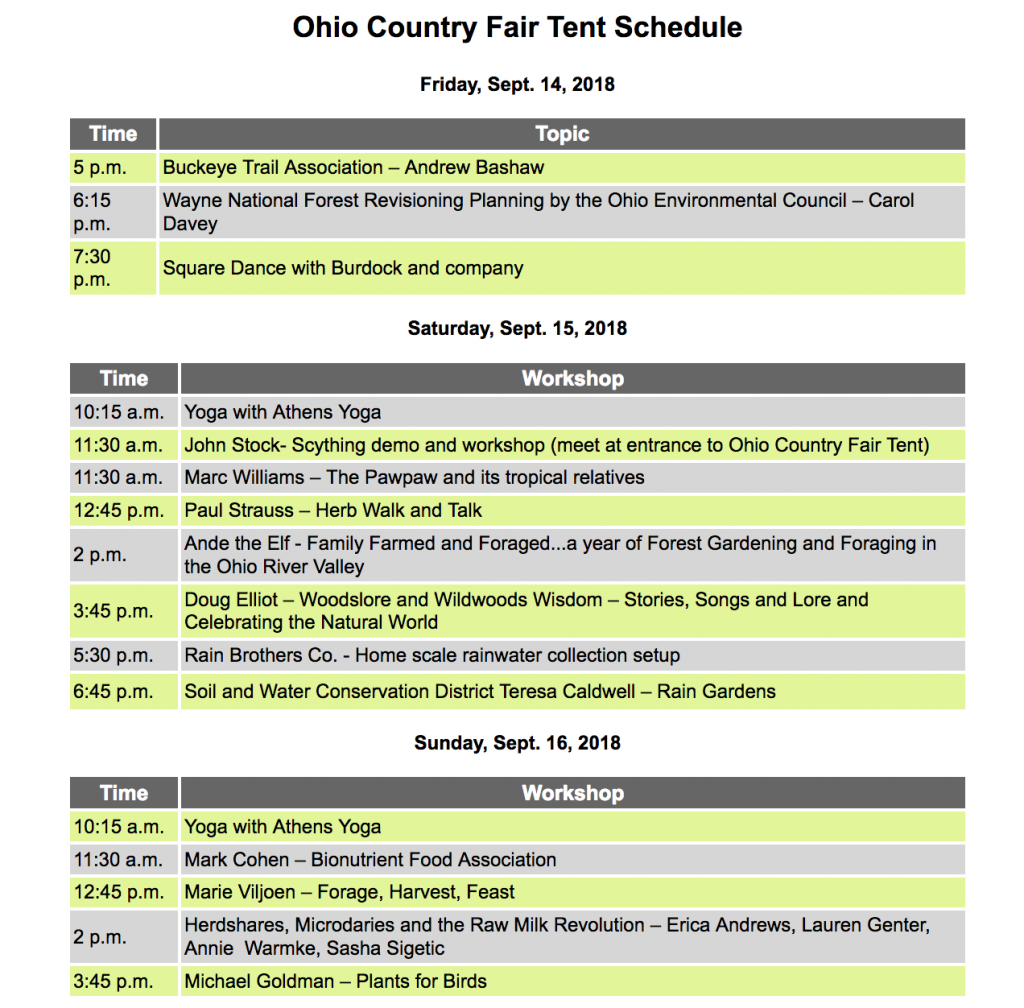 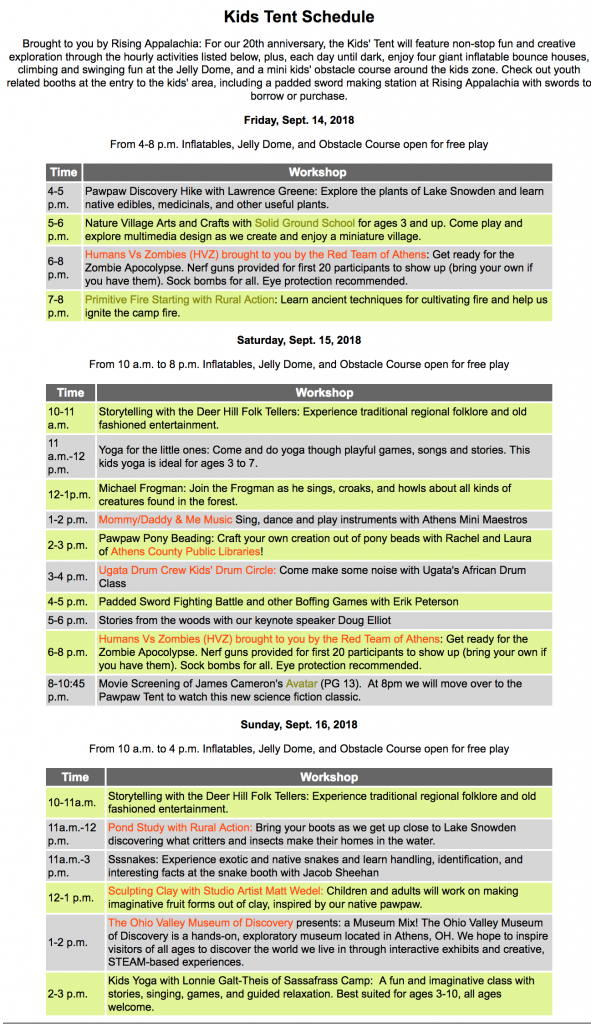 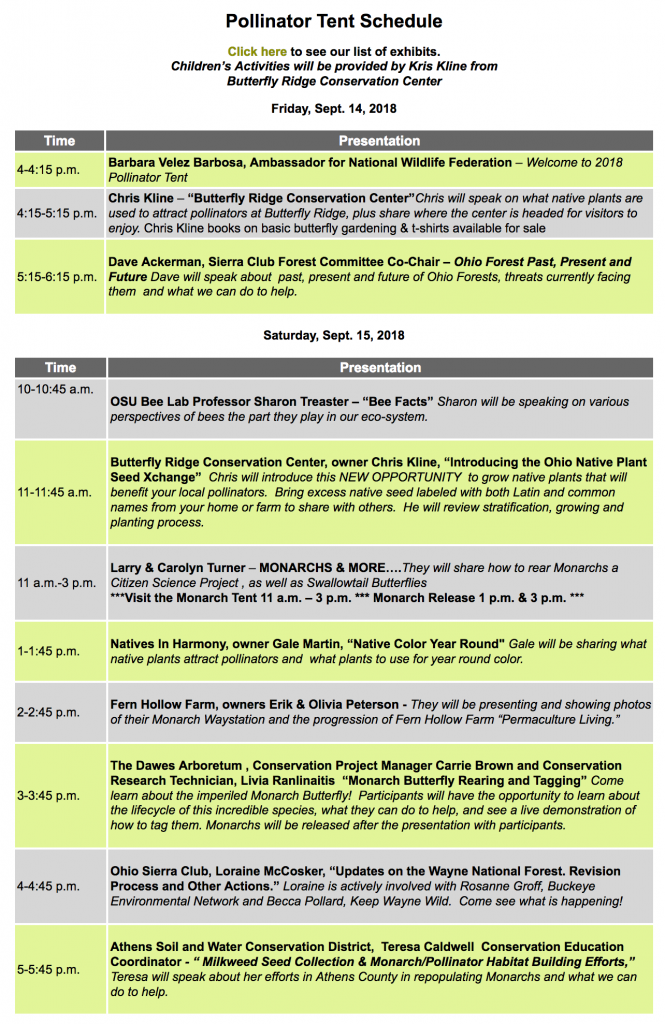 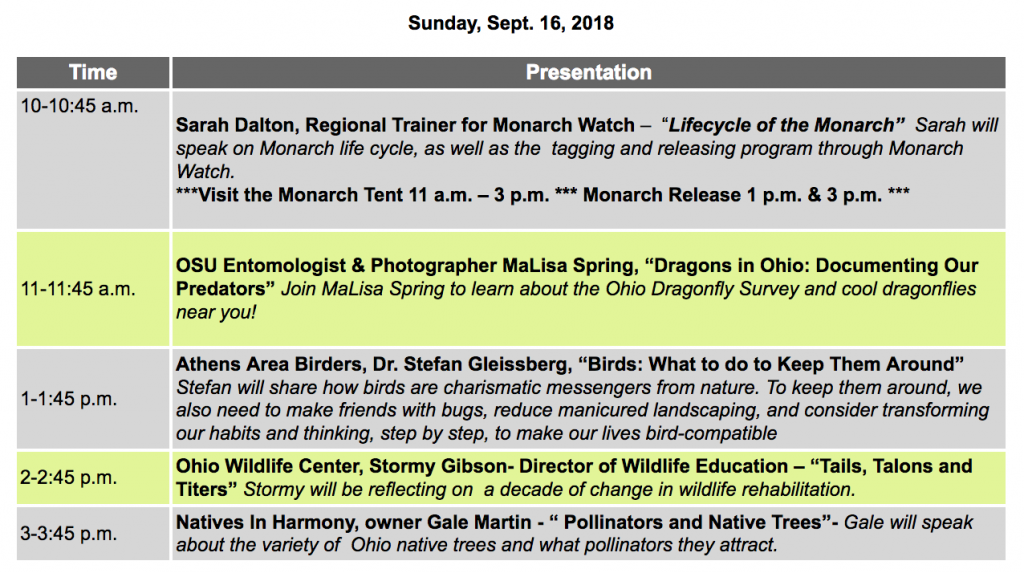 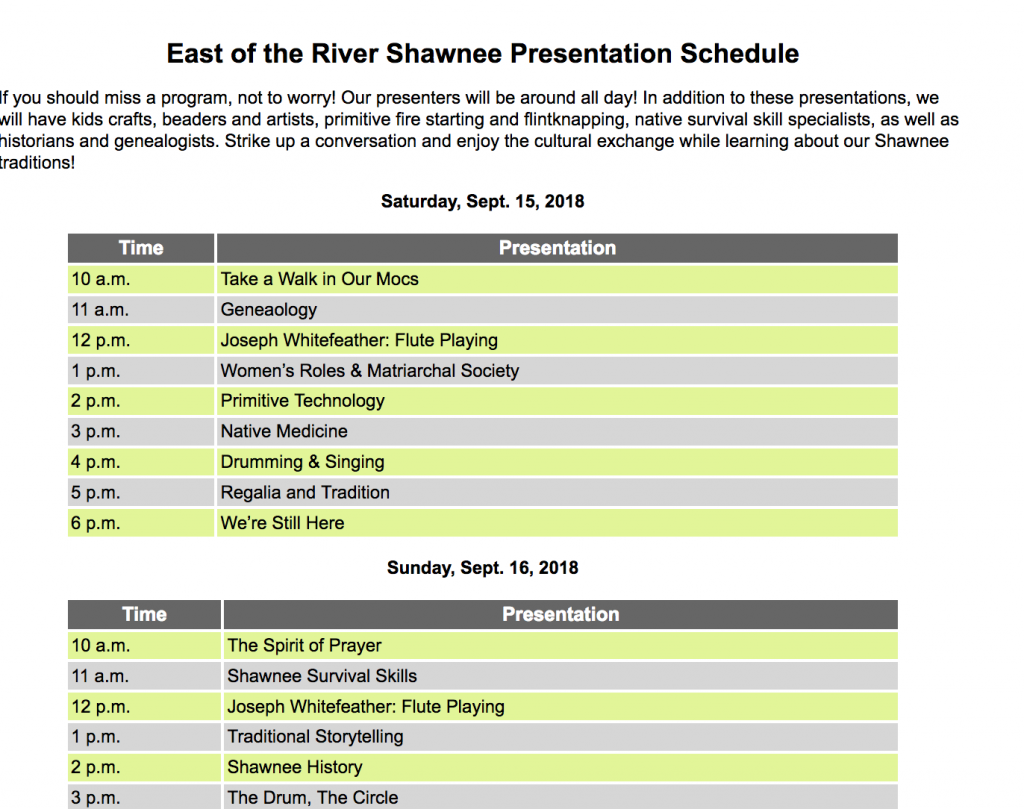 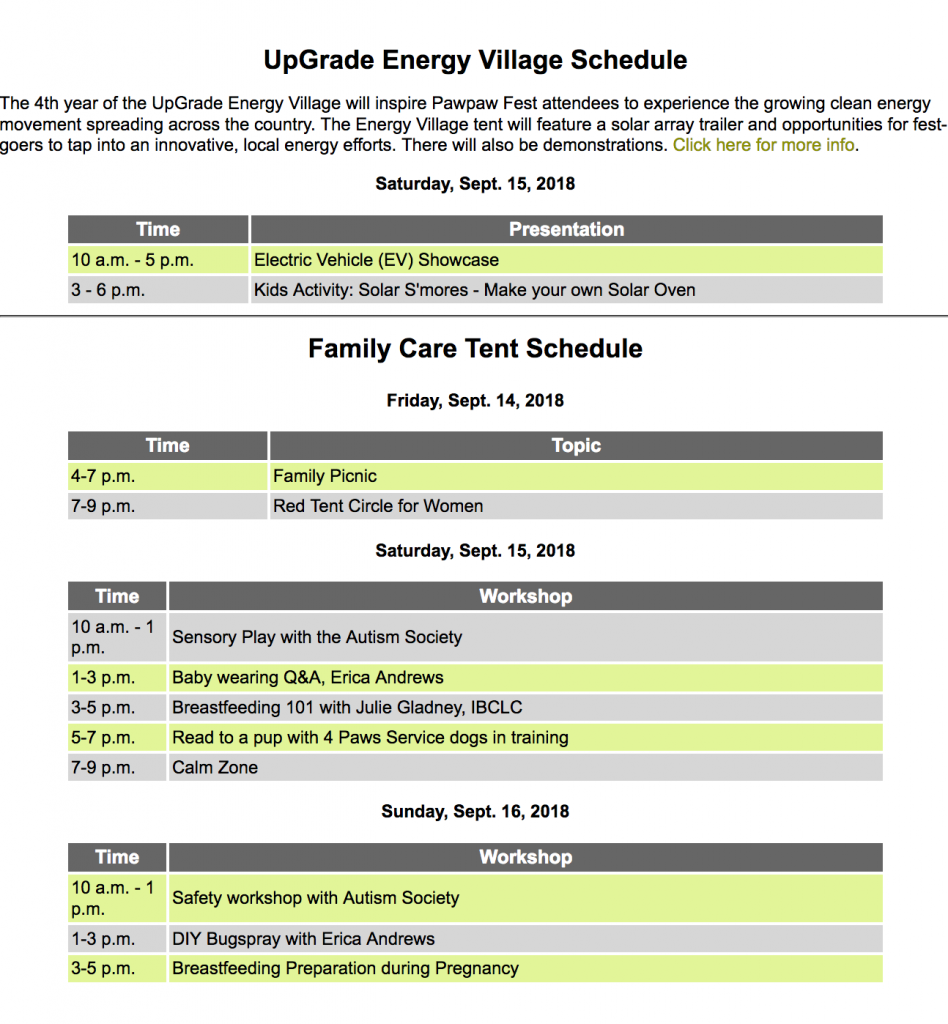 Pawpaw Festival Going Back To The Dogs