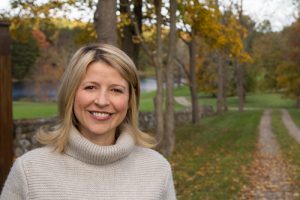 Unique to AUTUMNWATCH – NEW ENGLAND, the live event will focus on cultural traditions and historical sites in addition to local wildlife and the colorful gold and red landscapes in the region that’s best known for them.

To accomplish this, local experts in food, wildlife, music, literature and history will join the trio of hosts each night to showcase characteristics special to New England. 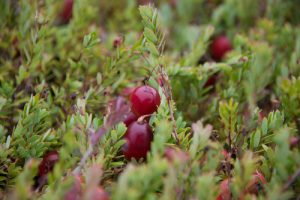 “In AUTUMNWATCH – NEW ENGLAND, audiences will experience exquisite outdoor adventures while surrounded by nature’s most picturesque imagery,” said Bill Gardner, Vice President, Programming & Development, PBS. “We look forward to partnering with the BBC once again to present this ambitious live production and share this American experience with PBS and BBC viewers.”

AUTUMNWATCH – NEW ENGLAND cameras will be there to capture time-lapse changes of fall foliage; a quest for majestic moose in Maine; key wildlife species like squirrels, chipmunks and turkey gangs as they invade backyards in preparation for the winter months; and the critters like owls, bats and bears that make the most of nighttime.

Audiences can expect to see segments that highlight Native American history and traditions, Halloween traditions, regional fairs and the many farms that provide the region with its rich varieties of apples, pumpkins, cranberries and maple syrups. 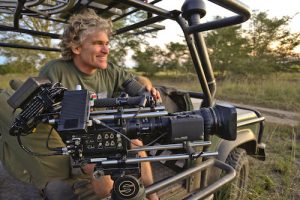 “I’m thrilled that AUTUMNWATCH is moving to New England for this very special week of live programming,” Tom McDonald, BBC Head of Commissioning, Natural History and Specialist Factual, said. “The teams are heading to one of the most iconic locations in the USA to experience the great American ‘fall’ for what promises to be an unforgettable chapter in the Watches’ history.”

AUTUMNWATCH – NEW ENGLAND, a co-production with BBC Studios Natural History Unit and PBS, will be Executive Produced by Rosemary Edwards and Series Produced by Chris Howard. Tom McDonald, BBC Head of Commissioning and Bill Margol, Senior Director of Programming and Development at PBS will oversee the project.