THE SERENGETI RULES to Premiere on Nature on Wednesday, October 9 on PBS 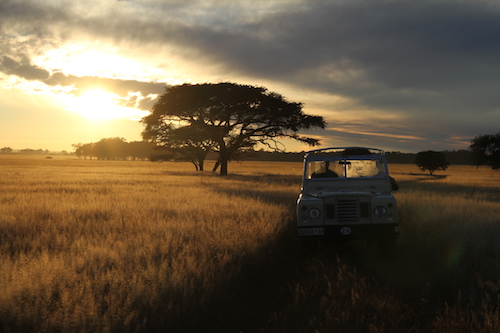 Exploring some of the most remote and spectacular places on Earth, five pioneering scientists make surprising discoveries that flip our understanding of nature on its head, and offer new hope for restoring our world in Nature: The Serengeti Rules, premiering nationwide Wednesday, October 9 at 8 p.m. on PBS, pbs.org/nature and the PBS Video app.

Academy Award-winning Passion Pictures and HHMI Tangled Bank Studios present one of the most important, but untold, science stories of our time—a tale with profound implications for the fate of life on our planet. Beginning in the 1960s, a small band of young scientists headed out into the wilderness, driven by an insatiable curiosity about how nature works. Immersed in some of the most remote and spectacular places on Earth—from the majestic Serengeti to the Amazon jungle; from the Arctic Ocean to Pacific tide pools—they discovered a single set of rules that govern all life. Now in the twilight of their eminent careers, these five unsung heroes of modern ecology—Bob Paine, Jim Estes, Mary Power, Tony Sinclair, and John Terborgh—share the stories of their adventures, and how their pioneering work flipped our view of nature on its head. Across the globe, they discovered that among the millions of species on our planet, some are far more important than others. They called these species “keystones” because they hold communities of plants and animals together, just like a keystone holds a stone arch in place. 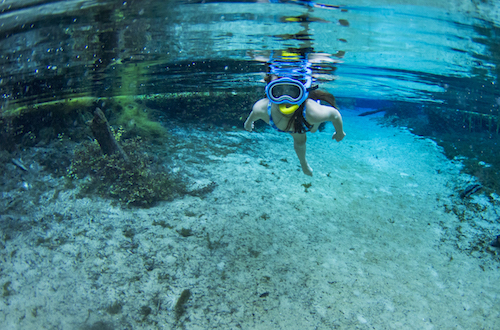 When keystones are removed, ecosystems unravel and collapse—a phenomenon no one had imagined or understood until their revolutionary discoveries. But with new knowledge also comes new hope, and these same visionaries reveal the remarkable resilience of nature—and how the rules they discovered can be used to restore the natural world, from American lakes to war-ravaged African parks. 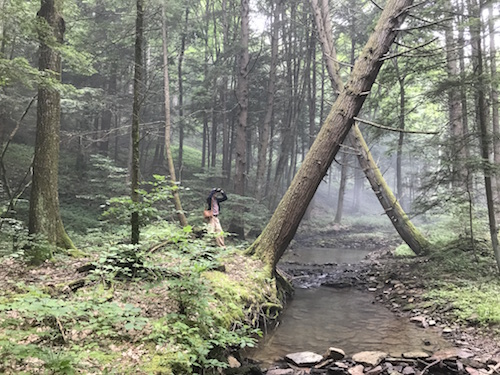 Now in its 38th season on PBS, Nature brings the wonders of natural history to millions of American viewers. The series has won more than 700 honors from the television industry, the international wildlife film communities and environmental organizations, including 18 Emmys and three Peabody Awards. The series is available for streaming simultaneously on all station-branded PBS platforms, including PBS.org and the PBS Video app, which is available on iOS, Android, Roku, Apple TV, Amazon Fire TV and Chromecast. WOUB station members can view episodes via Passport (Join WOUB Passport here.)

Nature is a production of THIRTEEN PRODUCTIONS LLC for WNET and PBS. For Nature, Fred Kaufman is Executive Producer, Bill Murphy is Series Producer and Janet Hess is Series Editor. The broadcast version of The Serengeti Rules is a production of HHMI Tangled Bank Studios and Passion Planet in association with Sandbox Films, Thirteen Productions LLC, and WNET. The feature documentary was directed by Nicolas Brown, produced by David Allen and executive produced by David Guy Elisco, Dennis Liu, John Battsek and Andrew Ruherman. The broadcast edit was directed by Alex West, produced by Gaby Bastyra and executive produced by David Guy Elisco and Jared Lipworth.

History of African Americans on the Road: “DRIVING WHILE BLACK” February 19 at 9 pm