Some 30 years ago, the label had signed Burge while he was still an undergraduate student at West Virginia University, financing his recording of a full-length LP that was never actually released. Burge had tried on and off to buy back the tapes of the recordings for years, and when he was offered the tapes, which the owner said were in poor condition, Burge leapt at the opportunity.

The result is 1986: the First Album, a collection of original Burge songs that was rescucitated from the 31-year-old tapes by Sean Sullivan at John Prine’s Butcher Shoppe in Nashville, TN. 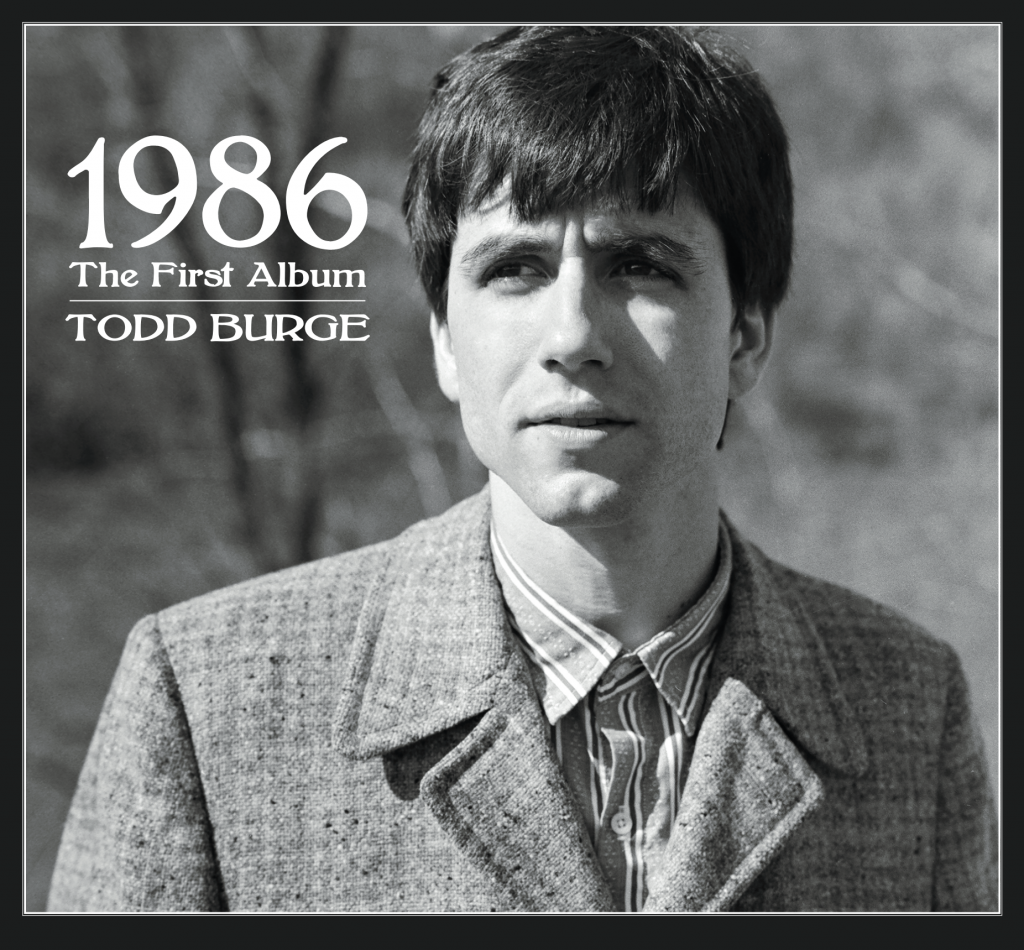 “I don’t really know the process, but (Sullivan) said that it’s rare that he’s been sent old tapes that he couldn’t salvage,” said Burge in an interview with WOUB about the forthcoming November 16 release of the album. “I think they just looked bad, but that they weren’t in horrible shape.”

The record is a vibrant collection of tightly realized rock ‘n’ roll tunes with a loose infusion of equal parts Americana and punk rock. Burge describes the album as a “sonic segue between my two bands, The Larries, and the much heavier 63 Eyes.”

“You know, I listen to stuff of mine from decades ago and I kind of wince; but this (1986 The First Album) is so far removed from what I’m doing now it’s almost like I’m listening to someone else’s record,” said Burge.

In addition to the long awaited released of 1986 The First Album, Burge is also releasing a recently recorded record, entitled Your Reflection Will Kill You on November 16. Burge refers to the record as a “37-minute-long song,” and he hopes that listeners will consume it that way. 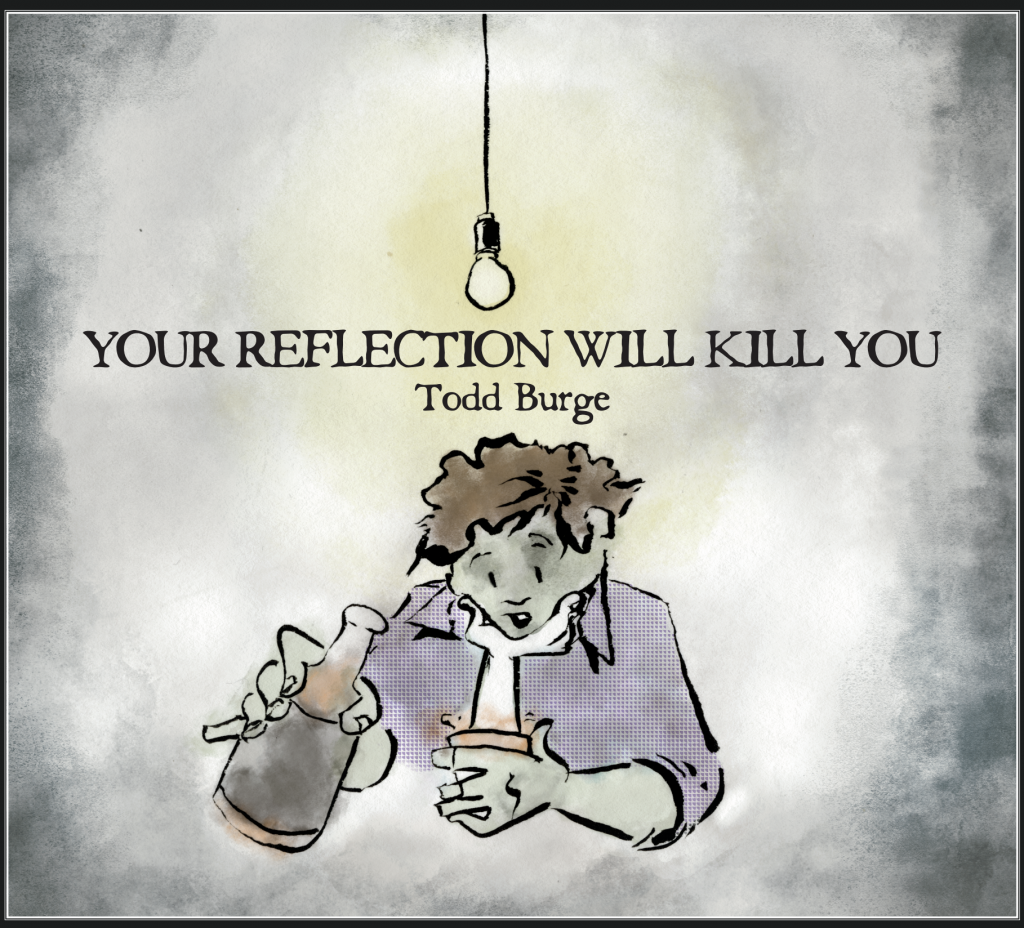 “I’m always thinking of albums as albums, as listen through things,” said Burge, who said the album is also a result of having tons of material written since the release of his last studio album in 2015. All of it comes from various places — from inspiration he found from his young daughter’s drawing prompt book, to tunes that sprung from simple songwriting exercises, to everywhere in between.

Listen to WOUB’s entire interview with Burge about his forthcoming albums, embedded above. Burge will hold an album release show on Friday, November 2 at the Dils Center (521 Market Street, Parkersburg, WV).

Sometimes, One Can Hide Behind Fiction: A Chat With Todd Burge