On Sunday, October 28, the Southeast Ohio History Center’s powerful pipe organ will sing out as renowned professional organist Dennis James performs the accompanying score of a classic silent film. The evening, which promises to be entertaining, is the signature fundraising event for the History Center. Doors will open at 5:30 p.m. for a social hour, which will include hors d’oeuvres and drinks, a silent auction, and a dueling organ and piano concert. The movie begins at 7:00pm with a live auction taking place during the intermission. 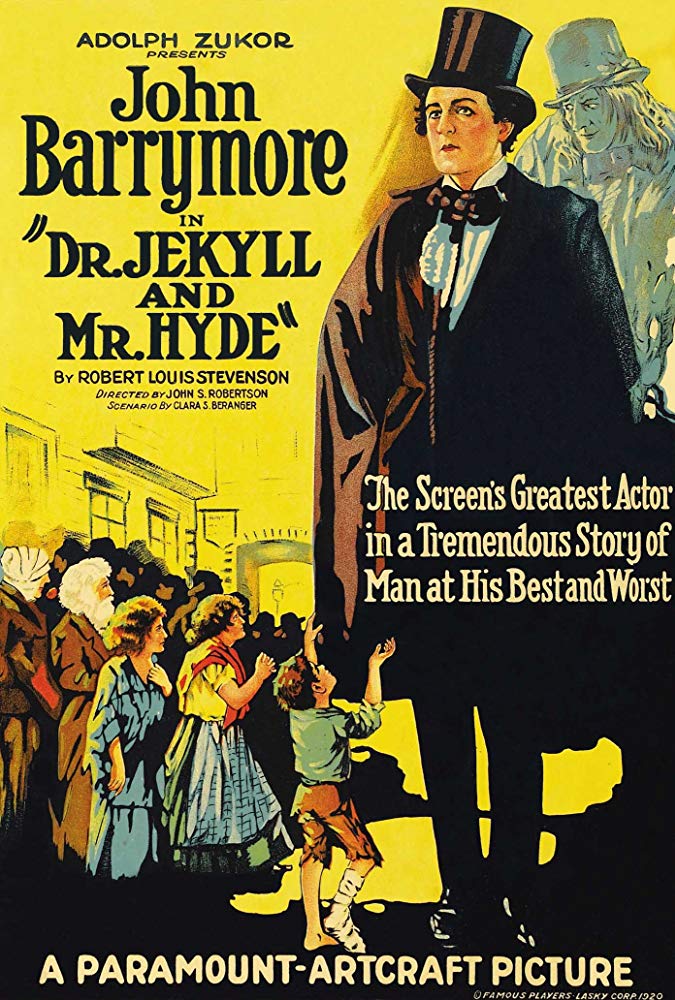 This year’s film will be the 1920 classic Dr. Jekyll and Mr. Hyde starring Hollywood’s legendary leading man, John Barrymore. The silent film captures Robert Louis Stephenson’s tale of an internally conflicted physician with a split-personality to end all split-personalities. Barrymore’s tour-de-force characterization will be accompanied by a solo organ score, performed by James, based on a historical compilation of published film music sources.

For more than 40 years Dennis James has played a pivotal role in the international revival of silent films with live music. Beginning as an accompanist for university screenings, James now tours worldwide under auspices of his Silent Film Concerts production company presenting professional silent film programs with accompaniments ranging from solo piano or theatre organ, to chamber ensembles and full symphony orchestras. Performing to film at an ever-increasing number of sites throughout the world, James is celebrated for providing the most comprehensive selection of authentic silent films with live music presentations available today.

Tickets to the event are on sale now and can be purchased by calling the Southeast Ohio History Center at 740.592.2280. The price per ticket is $50 for History Center members and $60 for non-members. 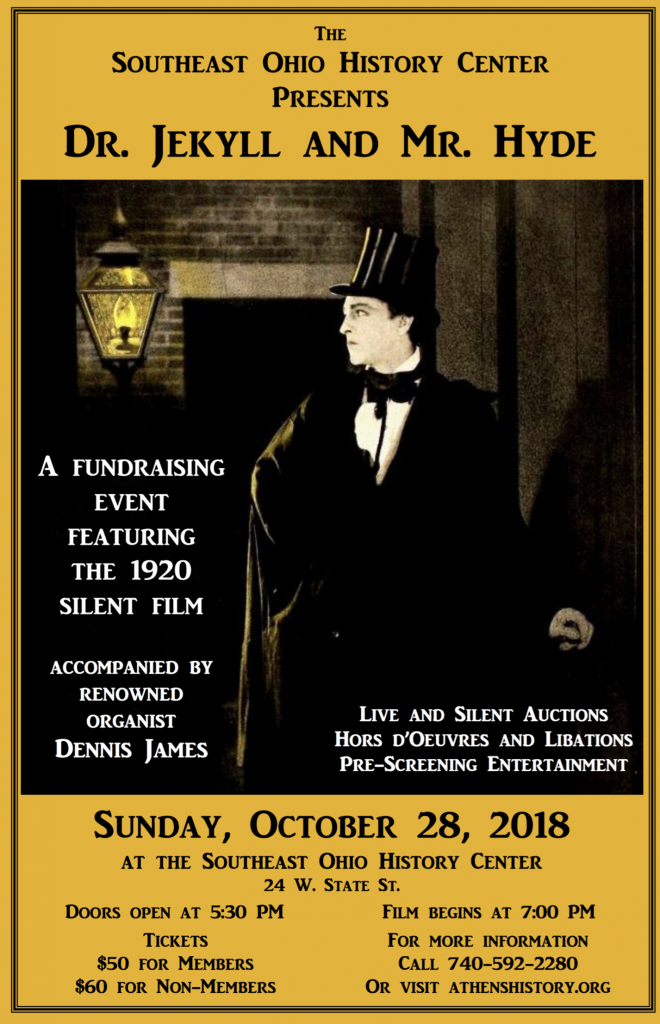