ATHENS, Ohio — With election season right around the corner, local groups are encouraging students to register to vote.

In Ohio, certain races, such as the gubernatorial race, are getting students particularly excited to cast their ballots, said Athens County Board of Elections Deputy Director, Penny Brooks.

Since Athens is home to Ohio University, local organizations like the League of Women Voters  have been hitting the streets encouraging students to register to vote in Athens by the October 9 deadline. 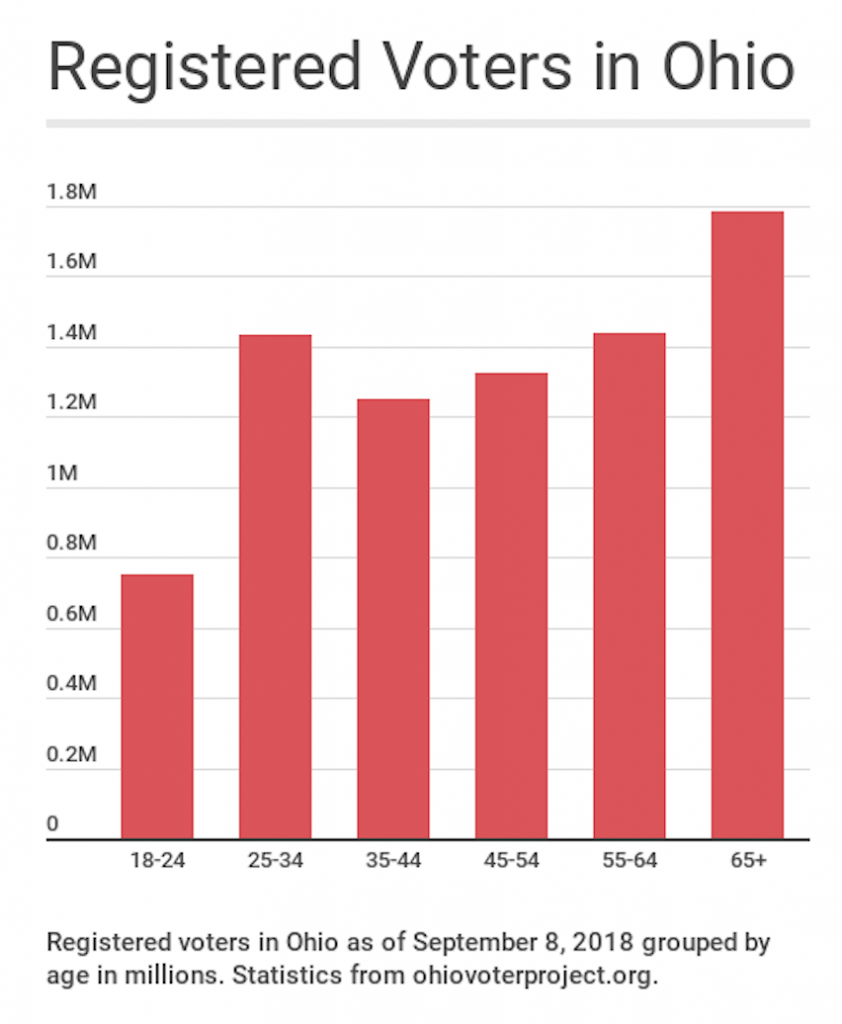 “I think the biggest problem is when it comes to tax levies, like property tax levies where students have the right to vote, but they’re not paying the property tax,” he said.

Couladis also noted that the local groups are also informing students about the candidates, and reminding them to vote or to change their address if they’ve moved.

The registration process is quick and easy, according to Brooks. There is an option to fill out a form or register online. She said she is hopeful students will get out and cast their votes on Election Day.

Early Voting Begins In Ohio For May 7 Election

Ohioans Must Register By Monday To Vote In May 5 Primary