What happens to an image – and, more importantly, how we understand it, over time?

Daniel King, the writer and photographer for Ohio University’s College of Fine Arts, and Cassidy Brauner, an Emerging Artist Post-Graduate Fellow in Photography and Integrated Media at the Ohio University School of Art + Design, are looking to the public for image submissions to a project entitled New Old Images (Now).

“The New Old Images (Now) project is an open submission call for everyone and everybody to look through their forgotten photographs and respond to them in whatever textual way makes sense for them,” said King in an interview with Brauner and WOUB, which you can find embedded in its entirety above. “We don’t try to define that (textual response), we don’t want them to necessarily define a meaning for the photograph, but to explore what the photograph means as a new encounter.”

The only limit on the textual portion of the submission is that it should be 350 words or less. Submissions for the project are open now through Tuesday, January 15, and images and accompanying text should be submitted to newoldimages.com. Submission is limited to one per person, and is free.

Once collected, the images will be curated by King and Brauner for the project’s website, as well as considered for inclusion into a forthcoming printed book and potential invitation for a video call conversation on the photograph. 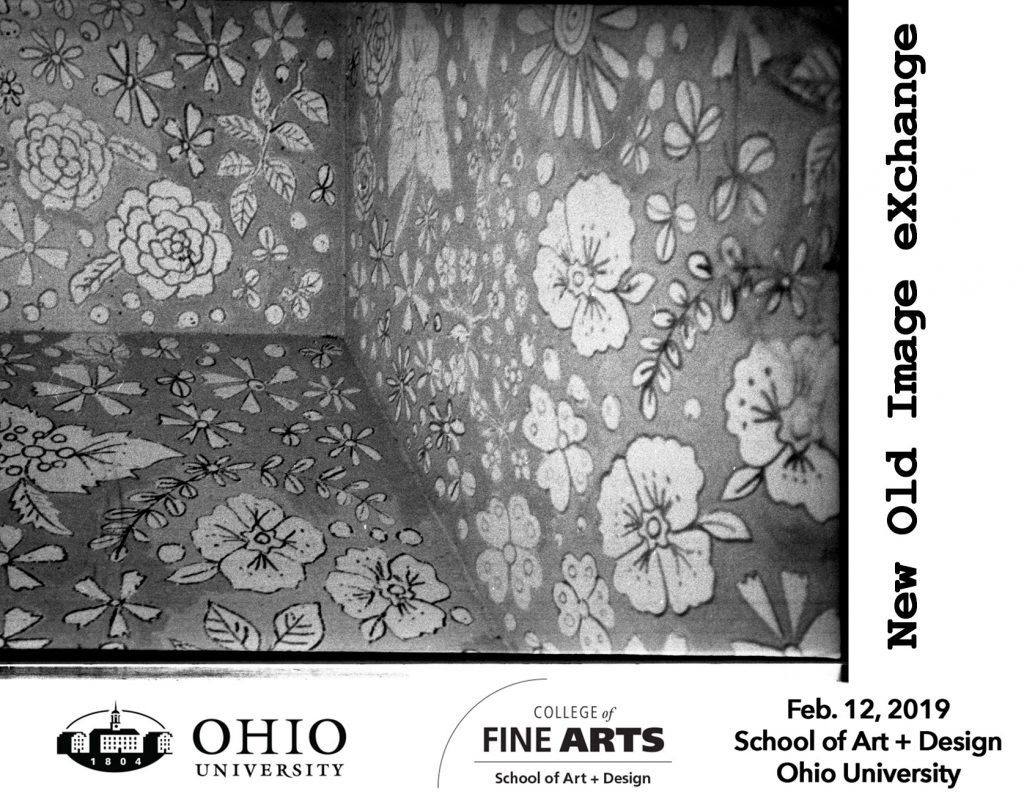 “I think that when we think of ‘old images,’ we think of images from the 1900s, and the ‘20s and the ‘50s – and while a lot of my personal work is looking back at those physical images – there are really so many photos that just die in data, that you never see again,” said Brauner. “There is just this continual process of taking images and them being left behind. What about the photos that you took just last week and have already forgotten about?”

King has prior experience with forgotten photographs through his published project Unpacked Box, as well as his ongoing project “Talking Pictures,” the latter of which focuses on a series of postcards with images that King shot many years ago while enlisted in the Air Force, and how communities, especially fellow veterans, respond to those images. He said that he thinks of the project as posing an “open-ended conversation” to a particular community, and he hopes to do more of this work in the future.

“Strangely enough for me, I just really cherish the idea of someone sitting down and spending a half hour looking at one of their photographs and then writing something about that experience – there is something valuable that we have lost in a way today that comes from that kind of singular engagement, in that slowing down process,” said King. “I also think that it will be very valuable thing to put everybody’s efforts into conversation with each other.”

Brauner has extensive, intimate experience with forgotten photos. Her thesis project, entitled “Last Word” examines the poignant nature of genealogy, especially the oft-neglected matriarchal line. For “Last Word,” she painstakingly collected physical images of women from various antique stores and thrift stores around the state, using only the sometimes-present writing on the back of the image as it’s only context. If the photo did not have information present on it, she hung it with the image facing the wall.

“In my work, I’m interested in everything from abuse to the hidden labor of women,” she said. “There is a lot of information that comes from looking and re-looking at an image.”

Audio for this feature was engineered by Adam Rich.

The New Old Image eXchange will take place on Tuesday, February 12, starting at 1:30 p.m. to 3 p.m. in Seigfred Hall 540. At 5 p.m. there will be a reception on the fifth floor entrance of Seigfred Hall, and then at 5:30 p.m. the event will resume in Mitchell Auditorium. Information about a published book with submissions to New Old Images (Now) is forthcoming, and those who decide to submit to the project will be kept abreast of its development.

Striking Photographs Of Paris On Display In Mansfield

“Ohio in Photographs…” Has Been Published Recently by Ohio University Press