Clementine Creevy is the eclectic, ecstatic, effervescent front person for L.A.-based rock band Cherry Glazerr. On Sunday, February 24, Cherry Glazerr will perform at Melted, a psychedelic music festival organized by the Nelsonville Music Festival and Archie Fox Live at The Bluestone (583 East Broad Street) in Columbus. WOUB’s Emily Votaw spoke to Creevy about the band’s new album, Stuffed & Ready, one of the band’s newly released tracks that features the Buckeye State by name, and what the term “psychedelic music” means to her, in the interview embedded above.

In it’s earliest form, the band was simply “Clembutt,” a silly moniker that Creevy had created and recorded a few songs under, having posted those songs to Soundcloud in 2012 when she was only 15 years old. Those songs caught the attention of Burger Records, who released the recordings as Papa Cremp a year or so later. Later that year, Creevy’s high school friends Hannah Uribe and Sophia Muller joined her musical project, which took its name from NPR’s own Chery Glaser.

Over the course of the last half decade, the band has mutated from a low-fi, bedroom-based endeavor to a polished, unapologetic rock ‘n’ roll act that has yet to lose the emotional intimacy that is a deeply embedded part of Creevy’s brand of authentic artistic expression. They’ve opened for Portugal. the Man, Foster the People, Slowdive, The Breeders; played Pitchfork Fest in 2017, Coachella in 2018, and so much more. Creevy also fronts the fictional rock band Glitterish in the Amazon Prime series Transparent and has modeled for fashion designer Emma Mulholland, as well as contributed a song to the 2014 soundtrack for major fashion house Saint Laurent. 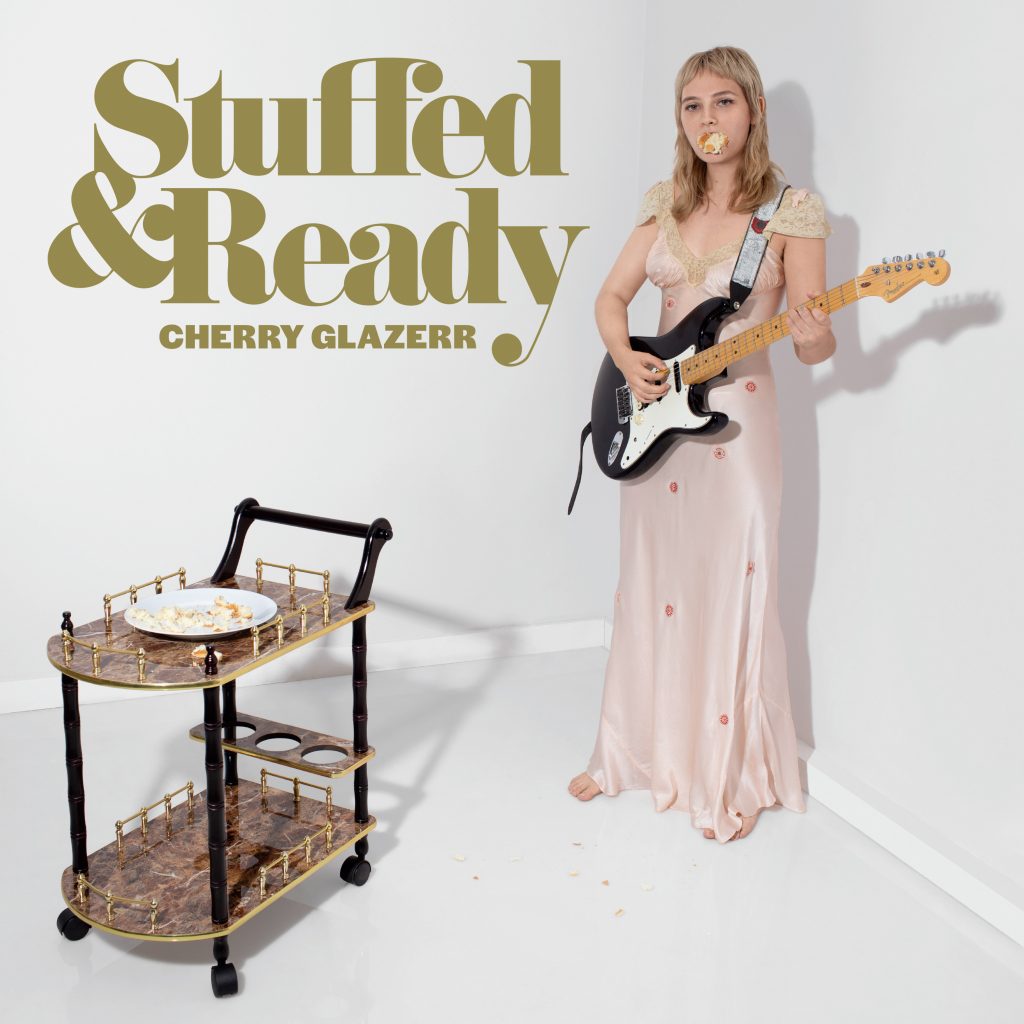 On Saturday, February 23, there will be a Melted pre-party at Ace of Cups featuring JJUUJJUU, Heaven’s Gateway Drugs, The Harlequins, and DJ John Clift.

MELTED to Bring Psychedelic Rock to The Bluestone Feb. 24