The Crooked Spines Release ‘Bent Out of Shape’

Memories can be slippery things, something that The Crooked Spines‘ frontman and chief songwriter Conor Stratton knows all too well, and has expressed poignantly, in the band’s first single, “Bent Out of Shape,” from their second forthcoming full-length, Coyote Laugh. Listen to it embedded above.

The song goes public today, although WOUB had the privilege of hearing it some weeks before its release. The group will be releasing their next single on March 22, and unleashing the entire album on May 23 at The Ace of Cups (2619 North High Street) in Columbus.

(Listen to the full song here.)

Check out the conversation that WOUB had with Stratton a few weeks before the single’s official drop. 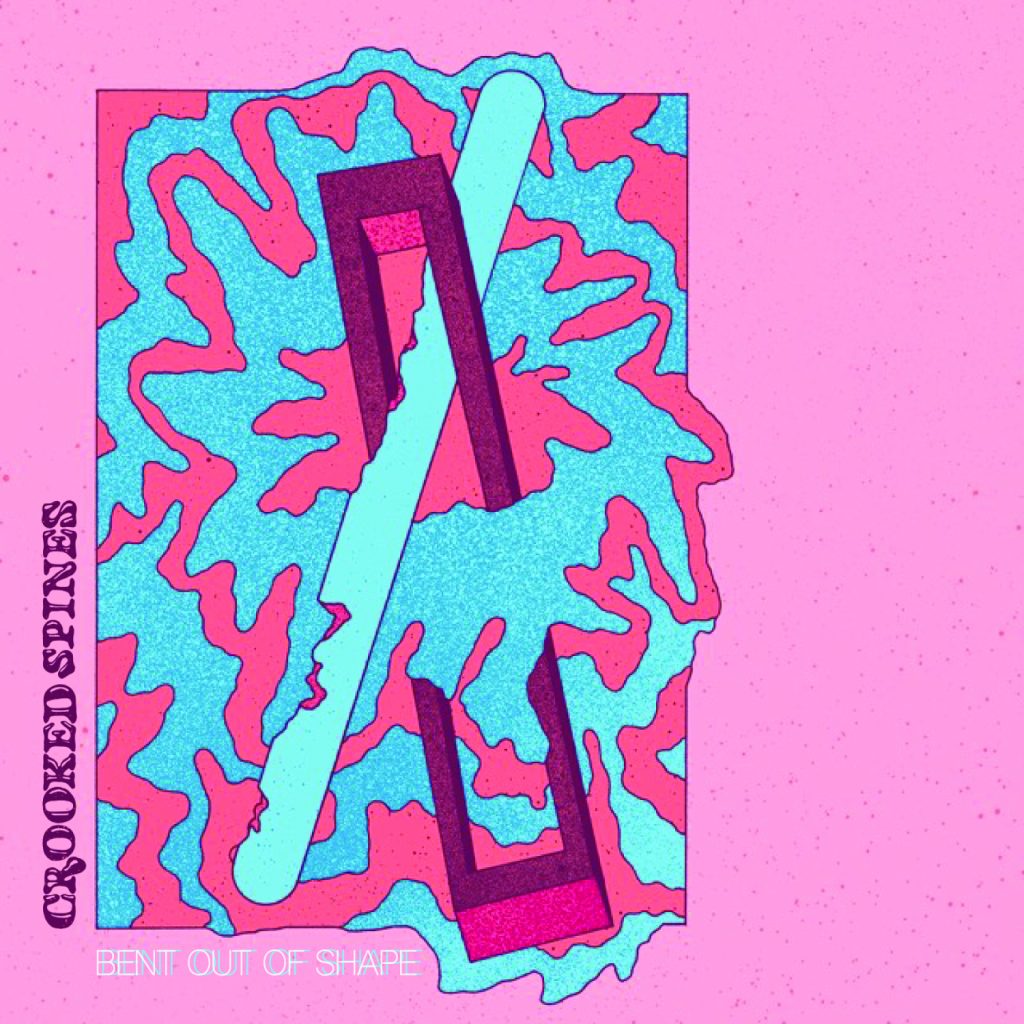 WOUB: So, early on in the song we hear you reference a ‘coyote laugh,’ which must be the line that the album takes its title from?

Conor Stratton: Absolutely. That laugh, it was a characteristic of my ex-partner. A lot of the album is obviously about not only our relationship, but also her, as a person – and my memories of her. Memories that are equal parts endearing and… whatever. The song is more or less about being sort of tormented by the memories you have of someone you loved, and the things that you miss about them even if a lot of things about the relationship went south. It’s about reflecting on those memories. One of the things that I really liked about my partner was the way that she laughed – she had this very unique sounding laugh that I never quite knew how to describe. I was thinking about it, and then I realized that it sort of sounds like a coyote, which is where the concept came from.

WOUB: Can you tell me more about the song in general? The title is “Bent Out Of Shape,” which I would say adequately describes the mood of the song.

CS: Yeah. I mean, with all that in mind, the general idea of the song is just thinking back on someone you care about that isn’t in your life anymore. Sometimes that can be kind of tormenting and tortuous to do, but I would do it kind of a lot, especially during the healing process. So that is kind of what the song is about, how doing that can kind of tear you up inside if you think about it too much and don’t kind of let your mind go a different direction. That’s where ‘bent out of shape’ comes from, from letting these feeling sneak back into you and let them work you up and tear you apart again.

WOUB: Can you tell me about the recording of this song? When we talked about the forthcoming album a few weeks back, you gave me a bit of a timeline as to how and when the album was created – where does this track fall in that timeline?

CS: This song is one that we worked out later in the writing process. I went through this big purge of feelings, and the record was starting to come together, and this one kind of fell out of my brain kind of naturally. When we recorded it, we call kind of agreed that this one was going to be our main single – we felt like it carried all the right emotional sentiments and also had this kind of catchiness and accessibility to it. Recording it was fun too, there’s that fun auxiliary percussion in the beginning, and we hadn’t really done anything like that before. We had a good time, and the song came together really naturally.