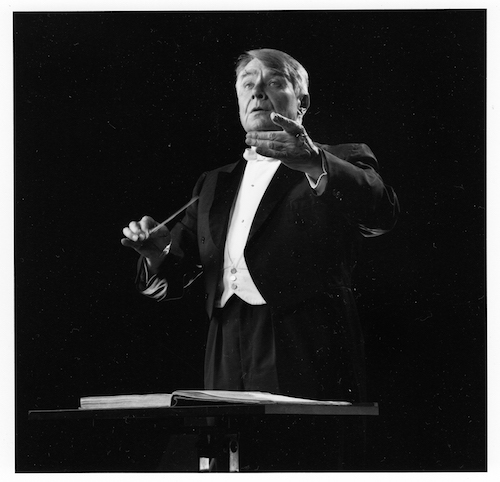 Narrated by David Hyde Pierce, American Masters: Robert Shaw – Man of Many Voices traces the journey of one of America’s greatest choral music conductors. Renowned for his interpretations of classical music’s choral masterpieces, Robert Shaw (April 30, 1916 – January 25, 1999) had no formal training yet inspired generations of musicians with the power of music. Known as the “dean of American choral singing,” Shaw’s career spanned six decades. He sold millions of recordings and received 16 Grammy Awards, a George Peabody Medal for Outstanding Contributions to Music in America, a Guggenheim fellowship and a National Medal of the Arts.

Amidst the triumphs of his musical career, the documentary reveals the demons that haunted – and sometimes threatened to derail – this complex and flawed man. Insecure in his abilities even as he found success, Shaw drank heavily throughout his career and was prone to angry outbursts. Interviews include musicians Yo-Yo Ma, Sylvia McNair, Alice Parker, Marietta Simpson and Florence Kopleff, as well as family members, admirers and friends, including President Jimmy Carter and U.S. Ambassador to the United Nations Andrew Young. Packed with powerful performances, the film features a treasure trove of rare archival letters, photographs and concert footage gathered from around the world. 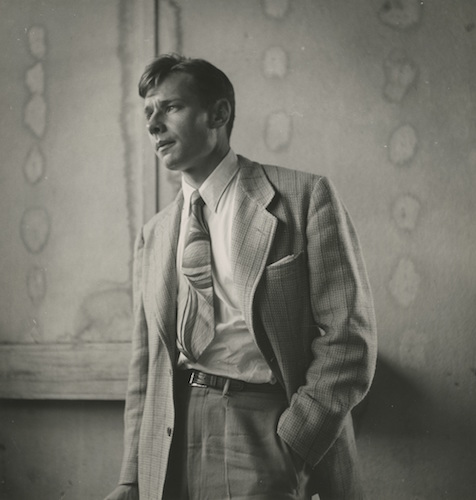 American Masters: Robert Shaw – Man of Many Voices explores the improbable story of Shaw’s life and career, from his childhood as a preacher’s son in rural Red Bluff, California, to his unexpected move to classical music after popular band leader Fred Waring offered him a job in New York. He quickly made a name for himself as a conductor and led choruses for legendary orchestra conductors from Arturo Toscanini to George Szell. In 1941, he founded the groundbreaking Collegiate Chorale in New York, one of the first racially integrated chorales. An early champion of civil rights, his integrated chorales were among the first to break the color barrier in the American South. Shaw took his inspiring music on the road, bringing his ensembles to small towns across America and to several continents.

Shaw later conducted orchestras and choruses in San Diego, Cleveland and Atlanta, where he served as music director of the Atlanta Symphony Orchestra for over 20 years, raising its profile from a regional group to one of national importance. President Jimmy Carter chose Shaw to perform music at his 1977 Presidential Inauguration and appointed him to the National Council on the Arts in 1979. At 72, he left the Atlanta Symphony Orchestra and began to guest conduct the nation’s greatest orchestras and lead annual workshops and performances at Carnegie Hall with America’s finest musicians. Shaw died of a massive stroke on January 25, 1999. He had recently recorded Dvořák’s “Stabat Mater,” a piece he had never performed before, and was working on an English translation of Brahms’ “A German Requiem.” 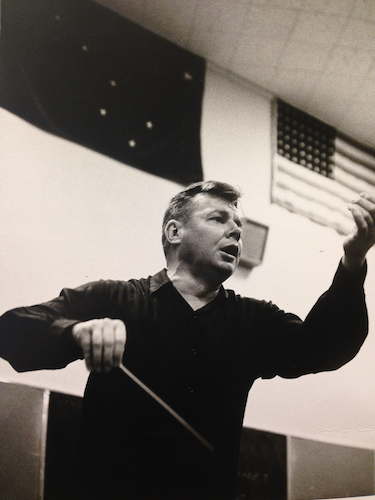 “Rothko: Pictures Must Be Miraculous” on AMERICAN MASTERS | Friday, October 25 at 9