Secrets of the Dead: Galileo’s Moon

Premieres Tuesday, July 2 at 8 p.m. on PBS), pbs.org/secrets and the PBS Video app as part of PBS’ “Summer of Space” 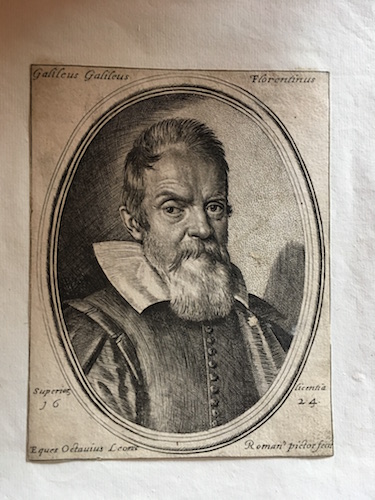 It was the find of the century: a proof copy of Sidereus Nuncius (also known as the Starry Messenger), one of the most important books in the history of science. Unlike other known copies that had engraved images of the phases of the moon, this copy included watercolor paintings seemingly by author Galileo Galilei, one of the greatest scientific minds of all time. A discovery that set the rare book market abuzz, the proof copy, if genuine, would be worth millions.

Published in 1610, Sidereus Nuncius set in motion a scientific revolution. The first published scientific work based on observations made through a telescope, Galileo’s work challenged the belief that the Earth was the center of the universe. Five hundred and fifty copies of the book were originally printed and roughly 150 of those editions are known to exist today.

In 2005, when a seemingly original copy with the astronomer’s signature and watercolor paintings hit the market, Sidereus Nuncius caused a worldwide sensation 400 years after its publication. In 2012, however, this discovery was proven to be a fake and rocked the book market to its core.

In Secrets of the Dead: Galileo’s Moon, join a team of experts as they uncover the truth behind the alleged proof copy of the revolutionary Sidereus Nuncius, featuring historian Nick Wilding, whose suspicions and dogged research exposed the fraud.

Galileo’s Moon premieres Tuesday, July 2 at 8 p.m. on PBS, pbs.org/secrets and the PBS Video app as part of PBS’ “Summer of Space,” the new multiplatform experience celebrating the 50th anniversary of the moon landing. 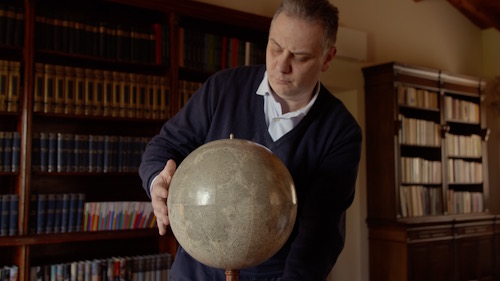 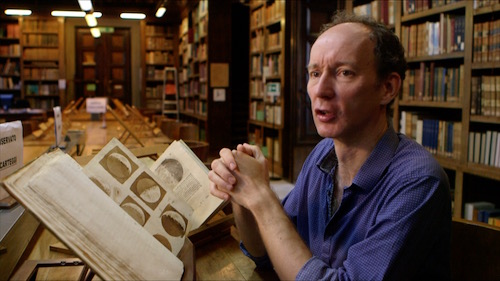 Now in its 18th season, Secrets of the Dead continues to captivate PBS viewers on air, online and beyond, using the latest scientific discoveries to challenge prevailing ideas and throw fresh light on unexplained historical events. Secrets of the Dead is available for streaming simultaneously on all station-branded PBS platforms, including PBS.org and the PBS Video app, which is available on iOS, Android, Roku, Apple TV, Amazon Fire TV and Chromecast. PBS station members can view episodes via Passport (contact your local PBS station for details).

Galileo’s Moon | SECRETS OF THE DEAD | Coming Tuesday at 8

“Bombing Auschwitz” on SECRETS OF THE DEAD, Tuesday, January 21