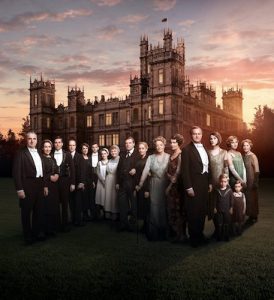 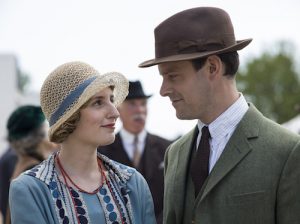 “We are thrilled to be able to bring this exciting live event to PBS viewers,” said Jerry Liwanag, Vice President of Fundraising Programming at PBS. “As a new chapter in the lives of the Crawleys and their beloved staff is about to unfold, it seemed fitting to bring everyone together to celebrate fond memories of the drama, romance and intrigue of the series, which riveted viewers for six record-breaking seasons.” 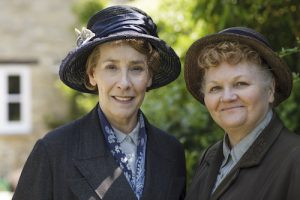 Driven by lively conversation between host Roberts and guests, DOWNTON ABBEY LIVE! will reveal never-before-heard stories from the PBS series plus clips of the upcoming movie and a warm look back at one of the most successful period dramas in history. In addition, PBS viewers from around the country will have an opportunity to have their questions about the “Downton Abbey” series and upcoming movie answered by the cast and creators. What secrets will be revealed?