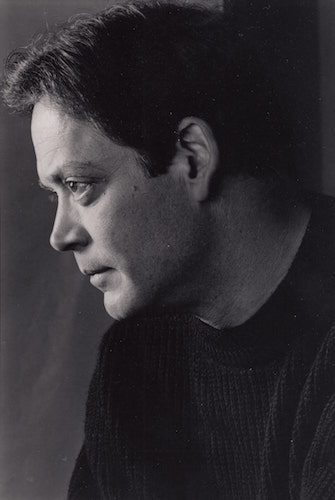 From award-winning director Ben DeJesus (Great Performances: John Leguizamo’s Road to Broadway, John Leguizamo: Tales from a Ghetto Klown), Raúl Juliá: The World’s a Stage is a warm and revealing portrait of the charismatic, groundbreaking actor’s journey from his native Puerto Rico to the creative hotbed of 1960s New York City, to prominence on Broadway and in Hollywood. Filled with passion, determination and joy, Juliá’s brilliant and daring career was tragically cut short by his untimely death 25 years ago, at age 54.

Told in his own voice through archival interviews and in the words of those who knew him best, the film traces Juliá’s personal and professional life while showcasing performances from his collaboration with Joseph Papp’s The Public Theater to his successful cinematic career. His best-known roles include the history-making productions of Titus Andronicus, Two Gentlemen of Verona with Clifton Davis, The Taming of the Shrew with Meryl Streep and The Threepenny Opera, the Broadway musical Nine, and films such as Kiss of the Spider Woman, Moon Over Parador, Romero, Presumed Innocent and The Addams Family. 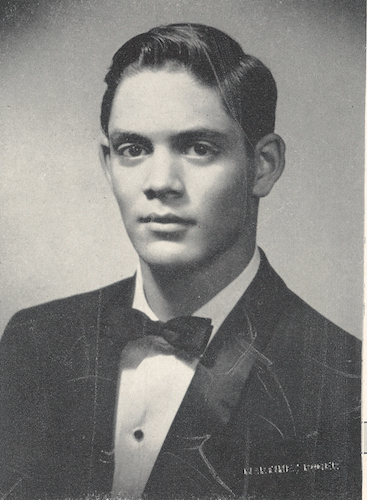 Interviews with some of the most respected actors who worked alongside Juliá, including Anjelica Huston, Edward James Olmos, Rita Moreno, James Earl Jones, Sonia Braga, Rubén Blades and Esai Morales, illuminate his impact as an artist. In addition, actors John Leguizamo, Jimmy Smits, Andy Garcia and others share how they were profoundly influenced by Juliá and carry the torch of his legacy. Juliá’s personal side comes to life through never-before-seen family photos and home videos, along with reminiscences from his wife, Merel, his sons, relatives and friends, who share candid insights about his life away from the spotlight.

The son of a prominent San Juan family, Juliá was discovered by Broadway actor Orson Bean, who heard Juliá’s powerful singing at a popular nightclub while vacationing in Puerto Rico. Encouraged by Bean, and despite the concern of his family, he moved to New York City in 1964. Although struggling at first to make ends meet, Juliá quickly earned roles with travelling troupes that played in neighborhoods throughout the city, and was soon performing with the acclaimed New York Shakespeare Festival.

Ever-present throughout Juliá’s story is the cultural landscape of the entertainment world and the boundaries he broke. Before diversity and inclusion efforts were part of the national conversation, the big man with the engaging personality and accent was able to amass a varied body of timeless work that helped pave the way for Latino actors today. He was also a passionate and pioneering advocate of social causes, including ending hunger. In Juliá’s words, “It’s all done within a context of love. That’s the beauty of it, you see?” 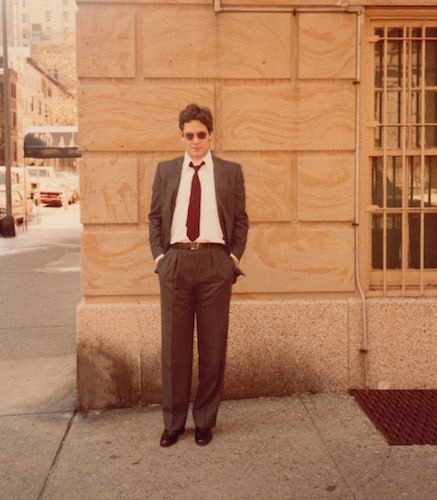 Major support for American Masters – Raúl Juliá: The World’s a Stage is provided by the Corporation for Public Broadcasting. Additional support has been provided by the National Endowment for the Arts.

Raul Julia: The World’s a Stage | AMERICAN MASTERS | Tonight at 9

Raul Julia: The World’s a Stage | AMERICAN MASTERS | Tonight at 9