Ohio University’s School of Theater is preparing for another busy season.

With weekend one already under their belt, the semester’s first main stage production of Silent Sky, written by Lauren Gudnerson and directed by Shelly Delaney, tells the true story of 19th Century astronomer Henrietta Leavitt as she explores a woman’s place in society during a time of immense scientific discoveries, when women’s ideas were dismissed until men claimed credit for them. 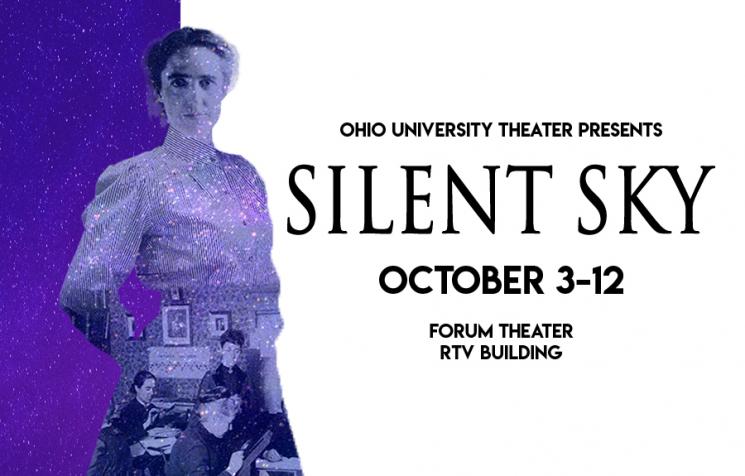 “It’s a really interesting story, we’re doing it in honor of the 100th anniversary of women’s suffrage in this country, which is in 2020,” said Michael Lincoln, director and Art Director for the School of Theatre. “These astronomers- the men were in charge- the women, particularly Henrietta Leavitt, was brilliant and did a lot of work that the men took credit for. She wasn’t really recognized until after she died.”

Henrietta Leavitt discovered how to measure stellar distances, which made it possible for other astronomers to further their own studies and exploration.

You can see Silent Sky Oct. 8-12 at 8 p.m. in the Forum Theatre located in the RTV building. Tickets are $10, or free with a valid Ohio University Student ID. Discounts are available for seniors and veterans.

The second main stage production that will be taking place this semester is Rhinoceros by Eugène Ionesco, presented by Tantrum Theatre. Rhinoceros is a commentary on the absurdity of the human condition made tolerable only by self-delusion. 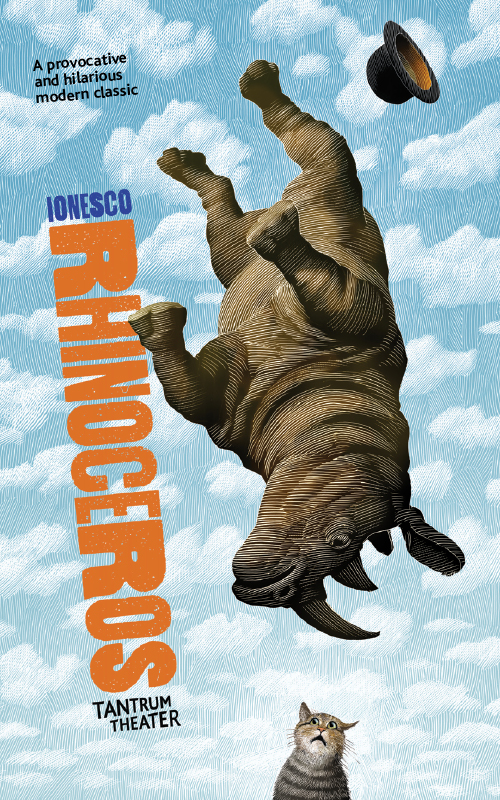 “(Rhinoceros) was written in the ’50s, it’s an absurdist French drama. It’s a crazy story about people sitting around in a french cafe and rhinoceros appear. It’s ultimately about group mentality and people turning into the rhinoceros,” said Lincoln.

Tantrum Theater, founded in 2015 by the College of Fine Arts, serves as a learning opportunity for students as well as a fully operational professional theatre. Traditionally, Tantrum only produces shows in the summer outside of Columbus. Rhinoceros is the first show Tantrum Theatre will be producing at Ohio University.