Brian Doney is a formerly Columbus-based comic who now lives and works in New York City, but maintains a love for the city where he began his career. On December 9, Doney will return to Columbus for a very special show at Madlab (227 N. 3rd St.). He’s calling it The Nightmare Before X-Mas Album Release Party, and it will celebrate Doney’s most ambitious work yet, a comedy album entitled Wrong. 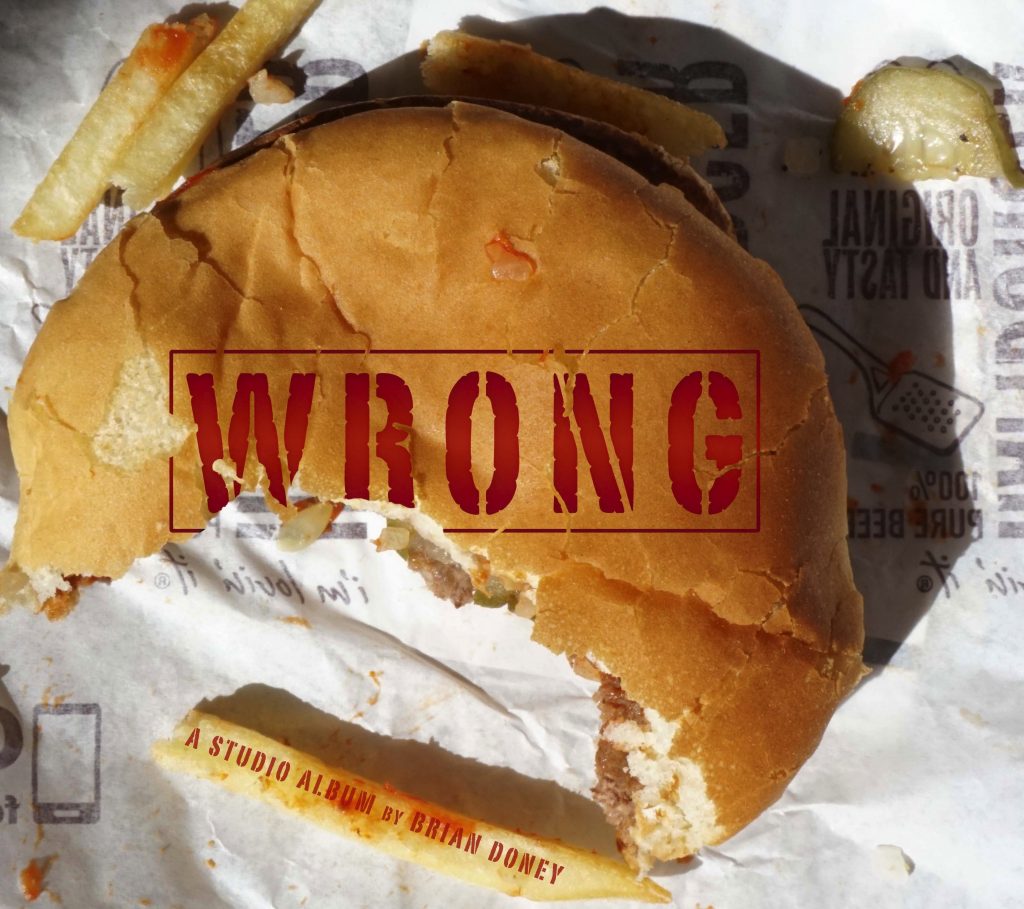 The record is many things, and reminiscent of the lost art of the hip-hop album skit; masterworks of which include Dr. Octagon’s 1996 “I Got to Tell You,” De La Soul’s 1991 “WRMS Radio Skits,” Wu-Tang Clan’s 1993 “Yo Meth, Where My Killer Tape At?”, among many, many others. While very funny and wildly creative on the production side — Wrong is also, at times, poignant, with Doney deliberately exposing a sort of self-conscious inner dialogue in a way that very few artists, in any medium, are able to pull off without losing the sincerity that makes Doney’s comedy so especially impactful — and, most importantly, so humorous.

You can hear WOUB’s interview with Doney embedded above, and you can hear Wrong on any streaming service starting December 13. Check out Doney’s 2016 album, My Mom’s Dead, for a taste of his more conventional standup.

The Nightmare Before X-Mas Album Release Party will take place December 9 at 7 p.m. at Madlab in Columbus. General admission (snacks and the show) is $12, and VIP tickets, including access to an open bar, food with a bit more substance than “snacks,” early entry, and a 6:30 p.m. meet-and-greet with the comedians are $20.