THE LIBRARY OF CONGRESS GERSHWIN PRIZE FOR POPULAR SONG

This March, The Library of Congress Gershwin Prize for Popular Song salutes country music icon Garth Brooks. The titan of country music is the youngest recipient of this prestigious prize. The program premieres Sunday, March 29 at 9 p.m. on PBS stations nationwide, and on PBS.org and the PBS Video App.  The special, recorded at Daughters of the American Revolution (DAR) Constitution Hall on March 4, features an all-star tribute to Brooks from family, friends and admirers. 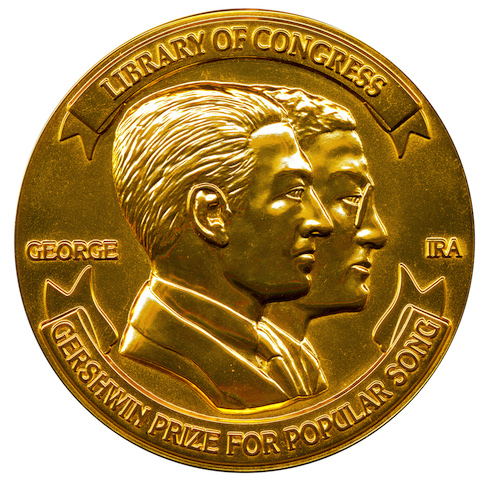 Commenting on the Gershwin Prize Brooks said, “An award is only as good as the names on it. First off, for any musician, the name Gershwin says it all. Add to Ira’s and George’s names the names of the past recipients, and you have an award of the highest honor. I am truly humbled.”

Brooks is one of the major changemakers in the history of country music. His music weaves the beauty of poetry, the universality of the human experience and the inclusiveness of other musical genres, making him one of the most influential performers in country music today. He has combined the sound of traditional country music with the performance style of arena rock legends of the 1970s, creating a unique artistic vision. Brooks’ first number one single, “If Tomorrow Never Comes,” set the stage for him as a songwriter and showed his knack for expressing very personal feelings that touch on universal truths. The songs that he has written, as well as those he has chosen to record, have often moved beyond the traditional subject matter for country music, such as “We Shall Be Free,” which won a GLADD Media Award in 1993 for addressing homophobia, homelessness and racism. He has built a loyal fan base, not only through his music, but also his charity work, including his foundation, “Teammates for Kids.” He received the inaugural George H. W. Bush Points of Light Award for Caring and Compassion to celebrate his humanitarian efforts. 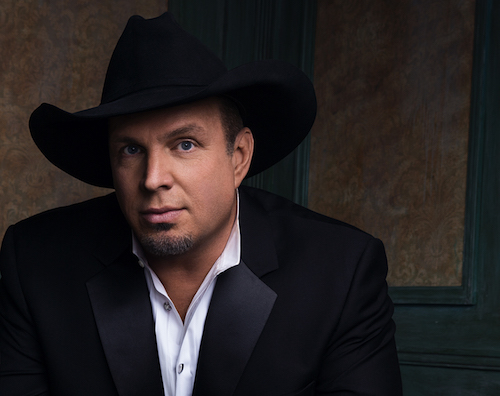 Emilio and Gloria Estefan: The Library of Congress Gershwin Prize for Popular Song 2019 | Friday, May 3 at 9