Megan Bee’s Waiting emanates with warmth and tenderness, not that there aren’t moments of profound melancholy and longing to be found throughout. Recorded in Bruce Dalzell’s home studio just before the COVID-19 crisis began to impact everyday life in Southeast Ohio in mid-March, the record features a cover image taken by Bee’s mother and songs influenced by Bee’s years of wandering throughout the United States. Bee’s last album, Like a Canyon, won Best Americana Album and Best Singer-Songwriter Album titles from at the 2017 Ohio Music Awards, and featured “Late ’70s Ford,” which was a finalist in the USA Songwriting Competition.

Listen to WOUB’s conversation with Bee in the feature embedded above, as well as her songs “Waiting On the Wind,” “Middle of the Morning,” and “Rock and Roll.” 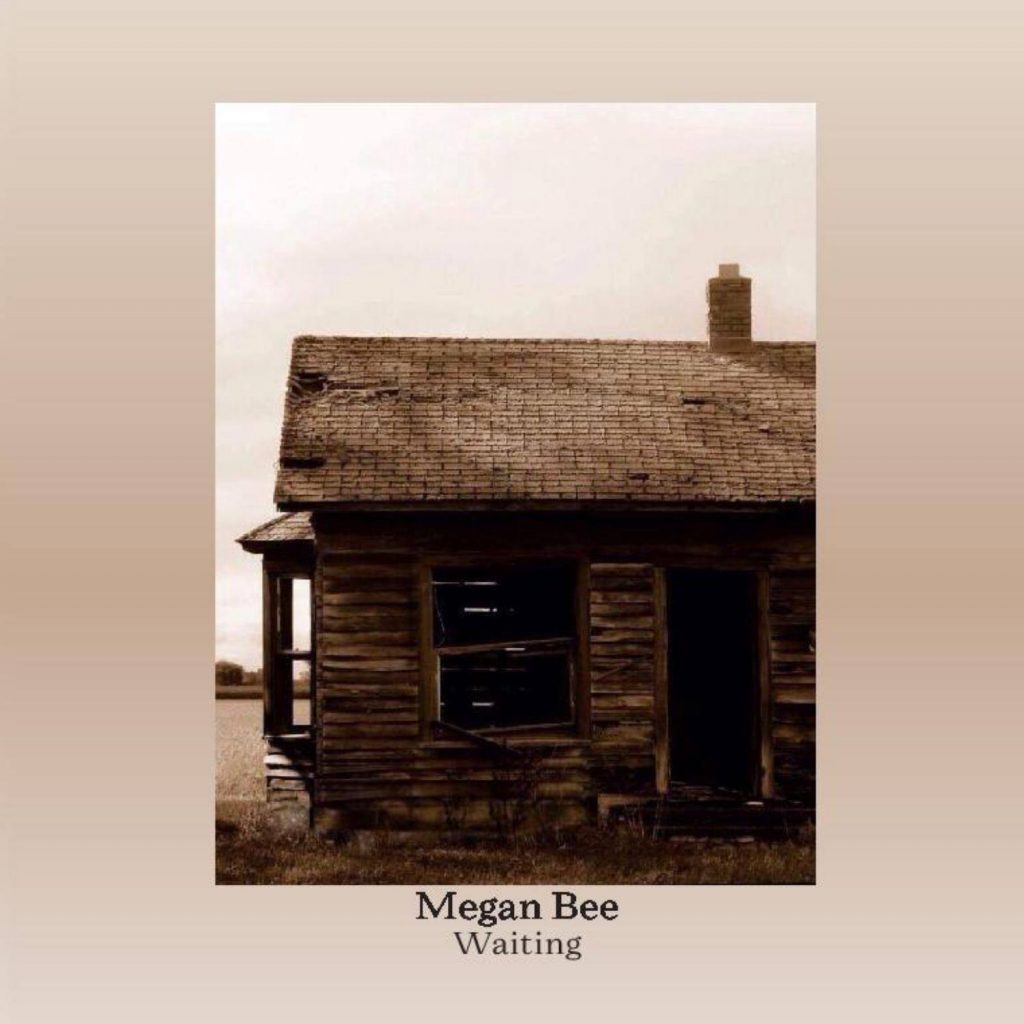