Following the aftermath of the January 6th attack on the U.S. Capitol, “American Reckoning – A PBS NewsHour Special Report” will premiere on PBS stations nationwide on Friday, January 15, 2021, 9:00 – 10:00 p.m. The primetime special report will focus on the economic and racial history that led to a political divide between Americans, the impact of President Donald Trump’s rhetoric throughout his presid 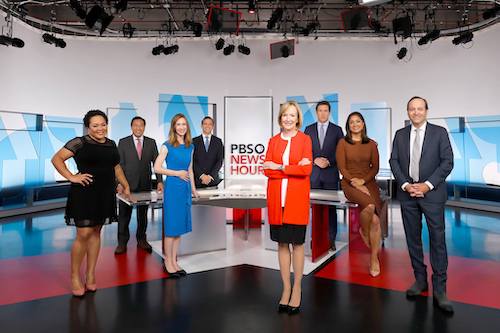 ency and the next steps for the nation to heal from the recent attack on American democracy. The broadcast will also examine the government’s missed opportunities to manage the spread of misinformation and the rise of domestic terrorism.

When Justice Isn’t Black & White: “Down a Dark Stairwell” on INDEPENDENT LENS, April 12 at 10 pm

Fiddler: A Miracle of Miracles | GREAT PERFORMANCES | Tonight at 9