When Marlowe Taylor was still a student at Ohio University in the late ’90s, his mentor Professor John Butler told him he was sure Taylor would someday get the Oscar that Butler never got himself.

Fast forward a little over 20 years, and Taylor’s sound work on director Shaka King’s Judas and the Black Messiah. is indeed being considered for an Oscar nomination. The film tells the true story of the 1969 betrayal and FBI assassination of Fred Hampton, the deputy chairman of the National Black Panther Party. Hampton was only 21 years old when he was identified as a “radical threat” by the FBI shortly after founding the Rainbow Coalition, a multicultural political organization that brought together white, black, and Latino activist groups for the purpose of pursuing lasting social change for all subjugated communities.

Judas and the Black Messiah comes to theaters and HBO Max February 12. 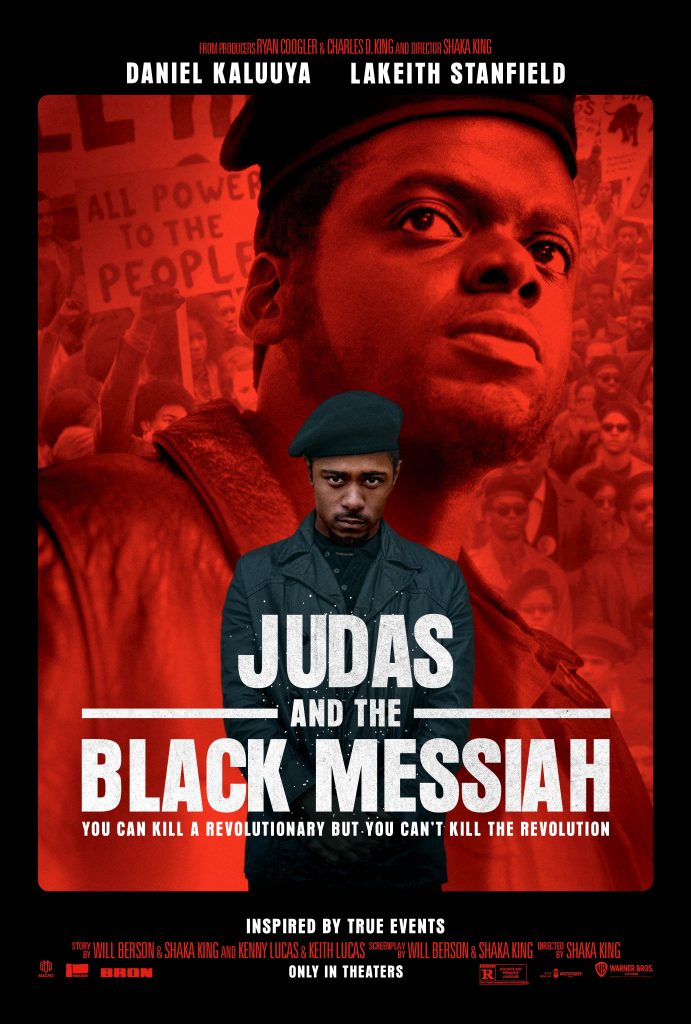 Taylor took the time to speak with WOUB Culture about his work on ‘Judas and the Black Messiah,’ getting calls from Snoop Dogg on his personal cell phone, and the many ways John Butler’s mentorship transformed his life, in the feature embedded above.

Son of ’70 Marshall Plane Crash Victim to Speak at Service

Training To Focus On Backlog Of Sexual Assault Evidence Kits

New Group to Serve Crime Victims who have Disabilities