WOUB-TV is ready to shepherd in warmer weather and brighter days with our Spring Showcase programming February 26 through March 17!

WOUB’s Spring Showcase features a wide variety of programming. From a profile of Marian Anderson, the first African American to perform at the Metropolitan Opera (American Experience: Voice of Freedom) to telling the story of iconic country star Loretta Lynn (Loretta Lynn: My Story In My Words) to celebrating the Easter season in Europe with beloved world traveler Rick Steves (Rick Steves’ European Easter), WOUB’s Spring Showcase has a little something for everyone.

Check out our program guide below, and make sure to check out WOUB’s online broadcast schedule for the most updated information on broadcasts and encore presentations. 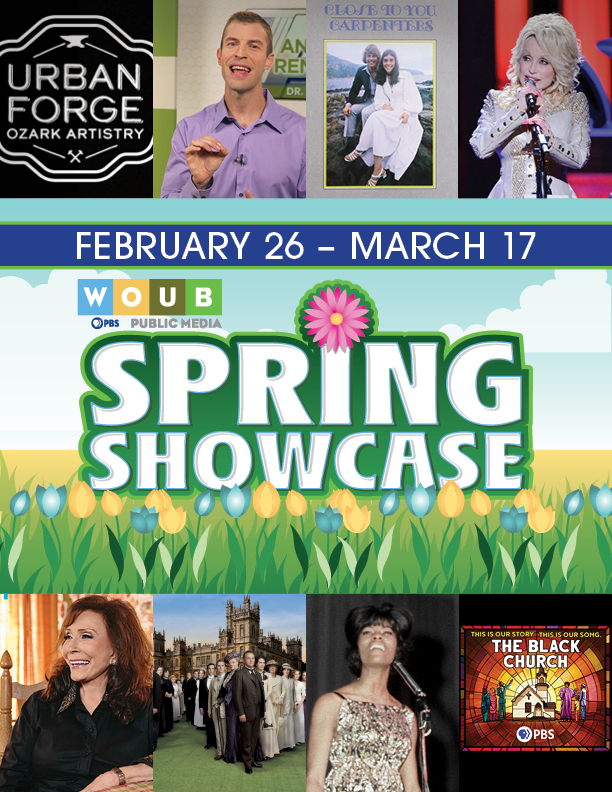 The first-hand process of taking raw materials from conception to completion comes to life on-screen. The film highlights tools and techniques dating back centuries, and the craftsmanship it takes to produce functional works of art. Experience the pride of craftsmanship and realize the importance of keeping the tradition alive. (Encore presentations scheduled for Saturday, Feb. 27 at 9:30 p.m.; Monday, March 1 at 8 p.m.; and Sunday, March 7 at 5 p.m.) Check out WOUB Culture’s feature on the program right here. 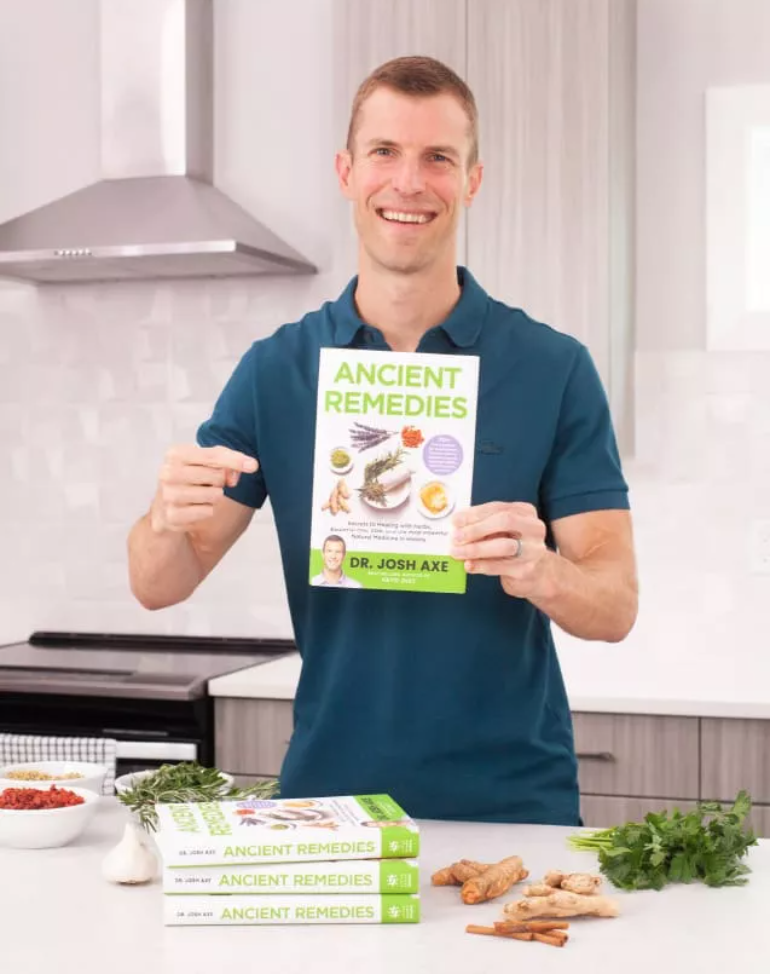 With Ancient Remedies, Dr. Axe’s goal is to empower people to find wellness in their own lives by focusing on the powerful benefits of using food to heal your body; an approach rooted in an age-old practice but tailored to our modern world. (Encore presentation scheduled for Wednesday, March 3 at 8 p.m.)

Join the country music superstar to celebrate her 50 years at the Grand Ole Opry. Bringing together five decades of hits into one unforgettable evening, Dolly is joined by special guests including Emmylou Harris, Toby Keith and more. (Encore presentation scheduled for Friday, March 5 at 10 p.m.) 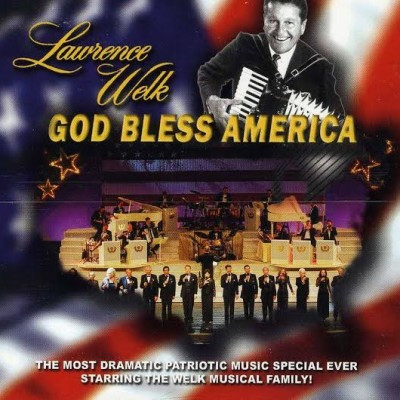 This program is a musical tribute to America’s freedoms, its leaders and its veterans, and to the patriotism Lawrence Welk held dear as part of the classic American success story of his life.

Tina Turner performs hit after hit from her four-decade career in London’s Wembley Stadium in 2000. 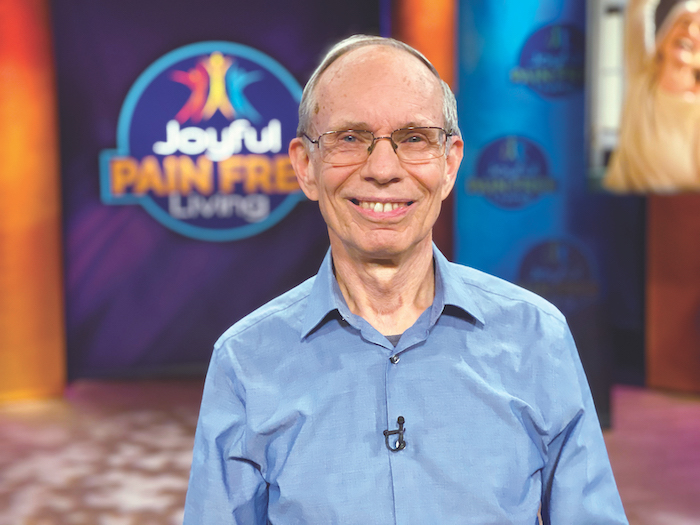 Learn how to operate your body optimally and maintain an active, fulfilling lifestyle as you age. 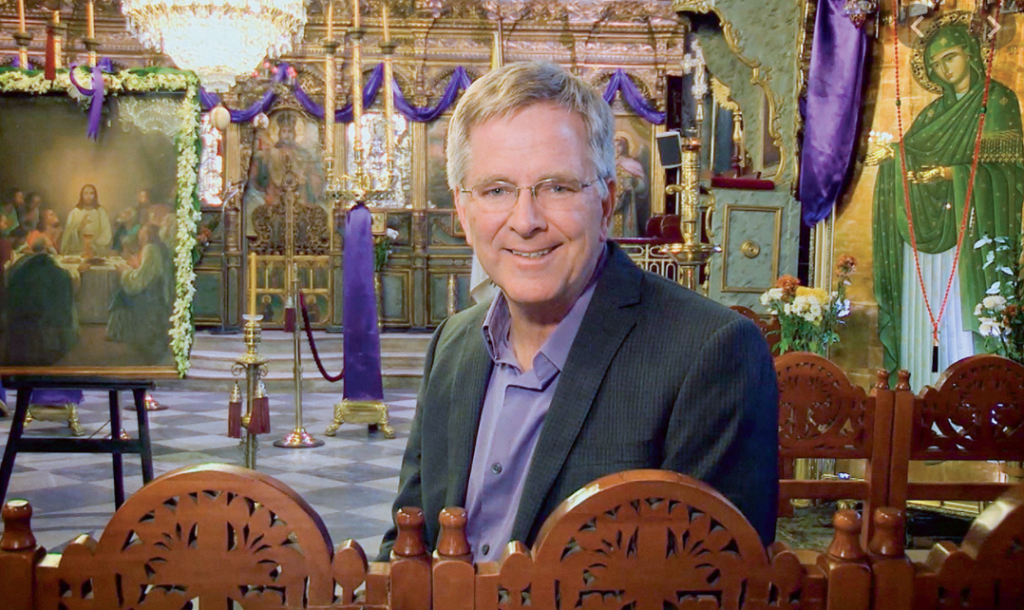 Rick celebrates this 2,000-year-old story in a variety of cultures in Spain, Slovenia and Greece. 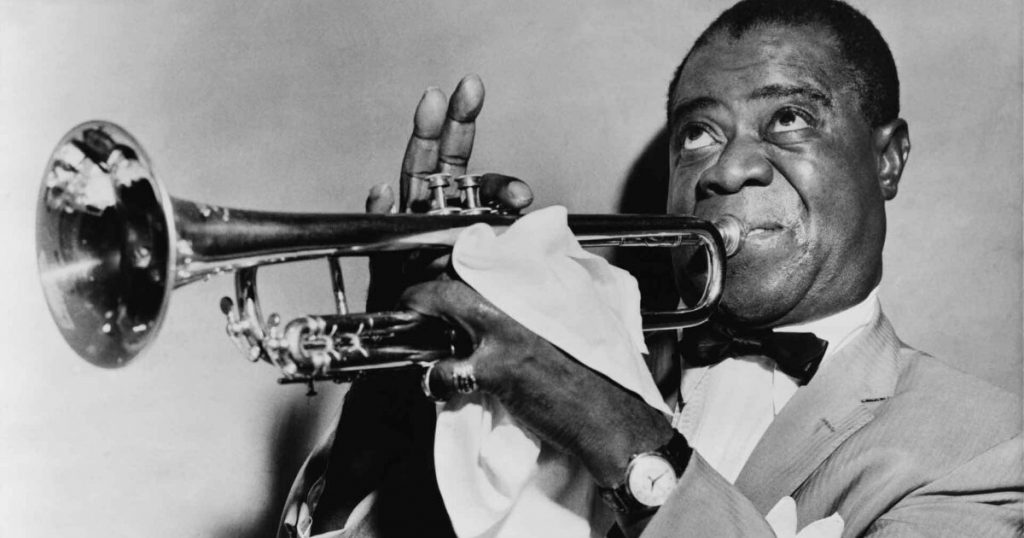 Jazz becomes a symbol of American democracy abroad. At home, the music breaks into different camps. 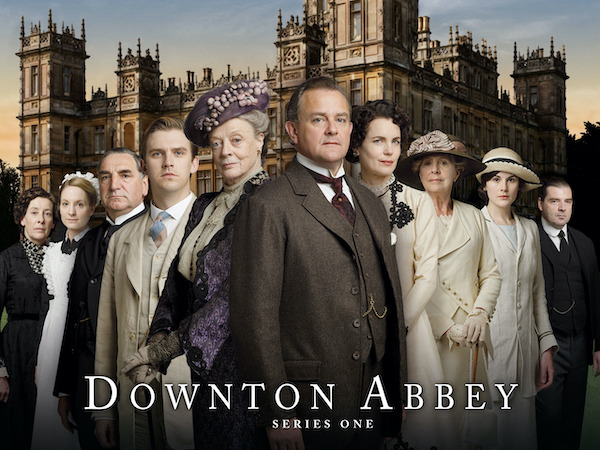 Created by Oscar-winning writer Julian Fellowes (Gosford Park), “Downton Abbey” depicts the lives of the noble Crawley family and the staff who serve them, set at their Edwardian country house in 1912.

This moving series from executive producer, host and writer Henry Louis Gates, Jr., traces the 400-year-old story of the Black church in America, all the way down to its bedrock role as the site of African American survival and grace, organizing and resilience, thriving and testifying, autonomy and freedom, solidarity and speaking truth to power. Check out WOUB Culture’s feature on the program right here.

Celebrate the country music legend and her classic songs with this biographical portrait that lets Lynn tell her own life story. Includes classic performances of her record-breaking feisty female anthems, which rose to the top of the charts.

My Music presents The Carpenters: Close to You is a music-filled documentary that traces the Carpenters’ career through the eyes of Richard Carpenter and the group’s friends in the music business, featuring their top recording hits, including “(They Long to Be) Close to You,” “Top of the World,” “For All We Know,” and “We’ve Only Just Begun.” (Encore presentation scheduled for Sunday, March 7 at 3:30 p.m.) 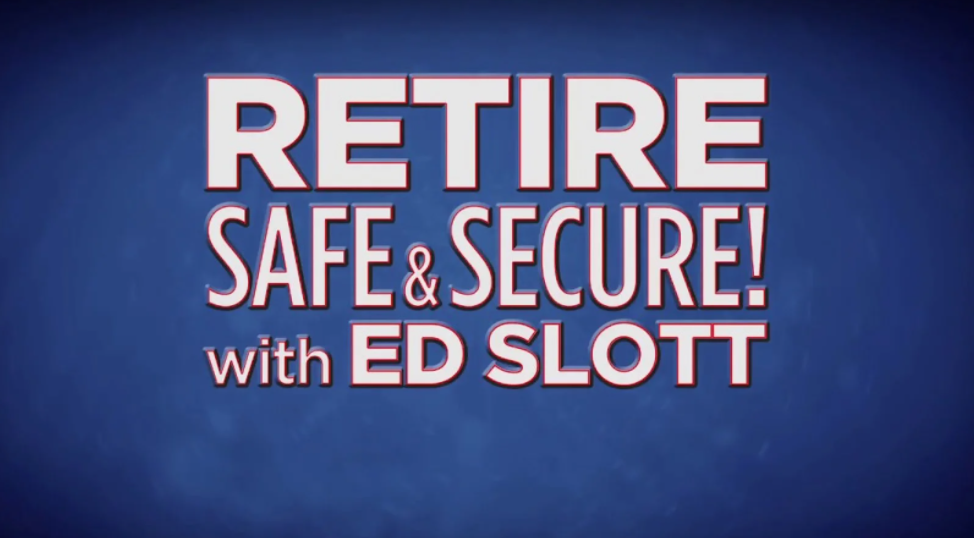 In addition to presenting all-star rock and soul concerts at the historic Brooklyn Fox theatre, Murray The K hosted a legendary TV special, “It’s What’s Happening Baby,” which will be seen for the first time in over 50 years on Public Television. The concert features over a dozen iconic artists singing some of the greatest hits of all time, including Ray Charles, Dionne Warwick, The Righteous Brothers, Diana Ross & The Supremes, Smokey Robinson & The Miracles, Marvin Gaye, Herman’s Hermits, The Temptations, Four Tops, and more. (Encore presentation scheduled for Tuesday, March 9 at 8 p.m.) 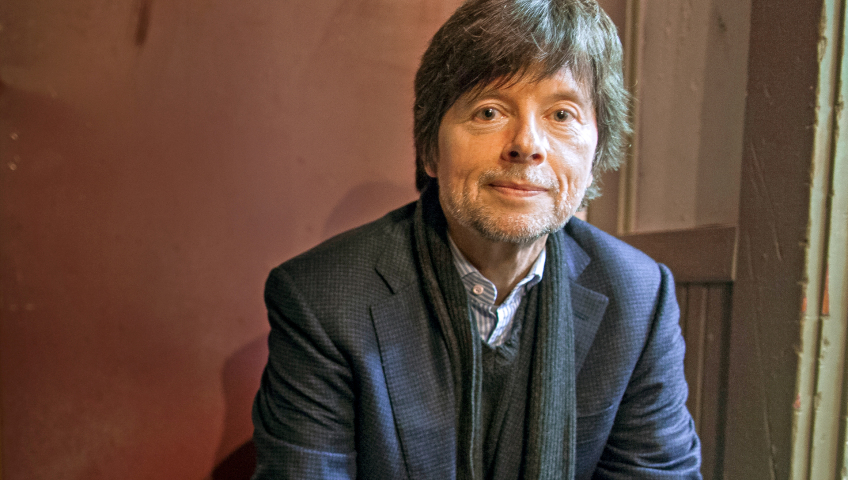 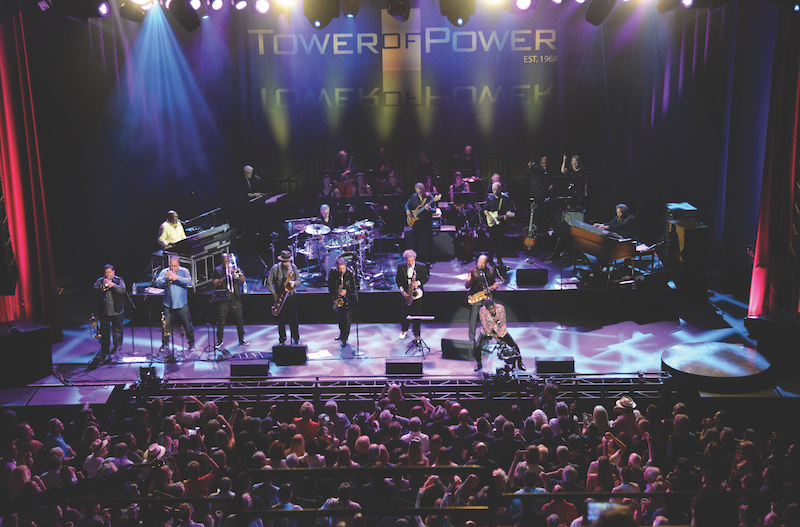 Groove to the signature sounds of the iconic soul-funk R&B band, still playing to “Souled Out” crows as they tour the world. From their 1970 record East Bay Grease to today, five decades later, the band has provided the soundtrack for generations. 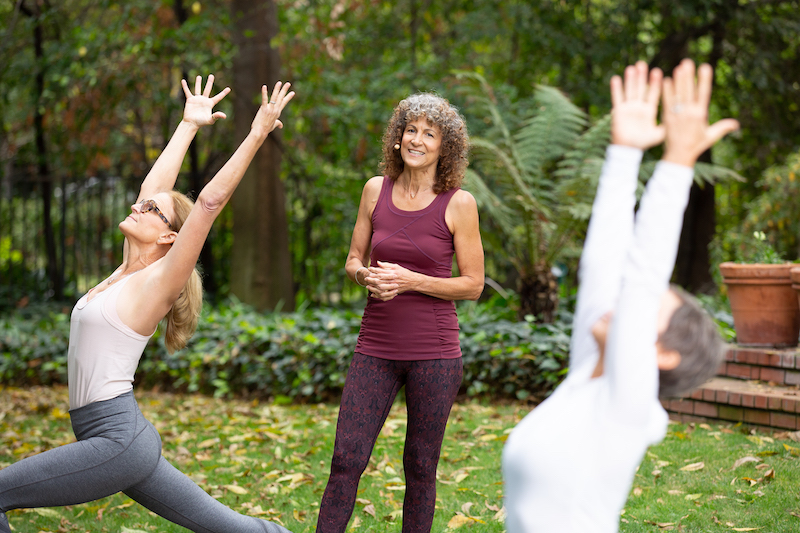 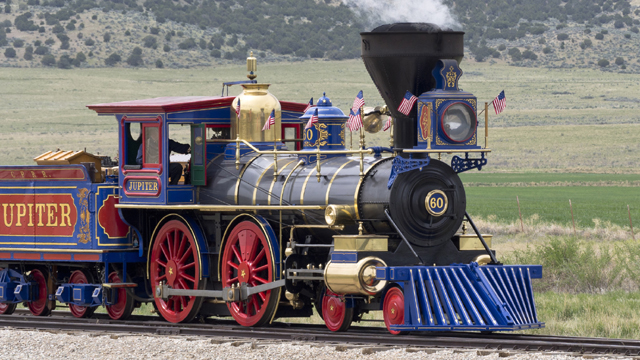 Unforgettable stories of historic and scenic tourist railroads from across America are showcased. (Encore presentation scheduled for Monday, March 8 at 8 p.m.)

Why Were The Polls Off? Pollsters Have Some Early Theories

‘See Ya Next Year’ Burrow Tweets After Scary Knee Injury

Teamwork and Professionalism Learned at WOUB